Federal Minister for Information Shibli Faraz has said that action will be taken against those responsible for the investigation into flour, sugar, and IPPs.

He said the investigation into the matter would not be looked at in the files.

Talking about the reshuffle in the federal cabinet, he said that the decision was taken by the Prime Minister because he is the captain. 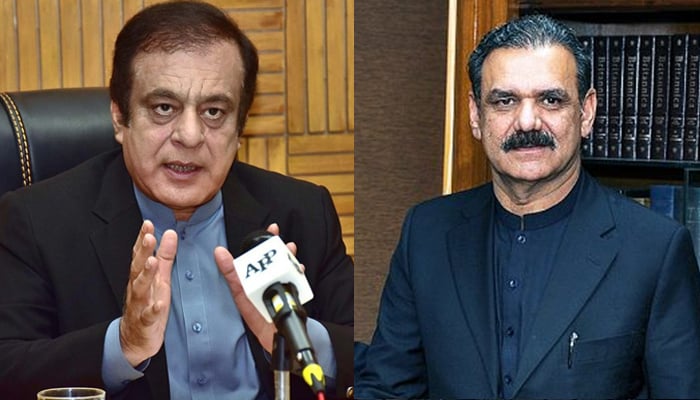 On this occasion, he was asked whether Firdous Ashiq Awan was removed as a result of the inquiry. So Shibli Faraz said that he did not know about the inquiry against Firdous Ashiq.

According to the Information Minister, even if there are rumors of taking 10% commission against Firdous Ashiq Awan, it is not right to spread rumors against anyone, whatever happens on this issue will come to light.

He said that whatever is being said is a matter of improvement, the position that there can be no discussion on the 18th amendment is not correct, the position of the opposition will not send a good message.

Continuing the talk, the Information Minister said that the PPP on the one hand talks of a lockdown and on the other hand demands a meeting of the House while the government is trying to convene both the meetings.

According to Shibli Faraz, other SOPs including protection from Corona are being considered, NAB law is also being discussed with the opposition, efforts are being made to make the law acceptable to all.

During the discussion, when asked about the action taken against the leaders of IPPs, including the flour and sugar crisis, he said that the investigation files would not be looked into.

He said that due to Corona, the forensic audit has been delayed and he has been given three more weeks.

According to Shibli Faraz, the government intends to punish those responsibly.

It may be recalled that after the release of two separate inquiry reports by the Federal Investigation Agency (FIA) on the artificial shortage of sugar and wheat in the country and the sudden rise in their prices, the government launched SF in the first week of April. C was created.

The inquiry report on sugar named former Secretary-General of the ruling Pakistan Tehreek-e-Insaf (PTI) and a close ally of the Prime Minister, Jahangir Tareen, among others who allegedly took advantage of the crisis.

Opposition parties have stated they will not run in the by-elections, but opposition groups have called for the beleaguered PM to resign.

On the other hand, Prime Minister Imran Khan had vowed to take action but said he would take action after receiving the forensic audit report from the commission.

Agreement between British and Pakistan Aviation

Corona vaccine trial starts in Germany after US and UK

Earthquake Tremors have been felt in Different Parts of the Country