According to a statement issued by the Pakistan Army Department of Public Relations (ISPR), security forces responded to a terrorist hideout in Datta Khel area of ​​North Waziristan. 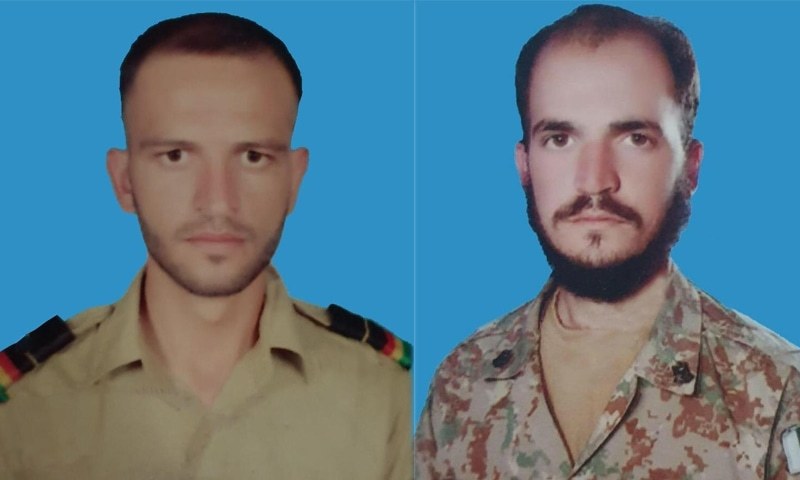 Asad Khan and Mohammed Shamim were killed in the exchange of fire.

Earlier on December 5, two militants were killed and two soldiers were martyred in security forces operation in North Waziristan.

Clean up on December 1, 2019. A young man was martyred and two were wounded in a terrorist attack on the Frontier Corps (FC) checkpoint in North Waziristan near the Afghan border.

It is to be remembered that on November 12, 2019, a roadside blast in North Waziristan resulted in the death of three soldiers.

Earlier, on September 25, four employees of an oil-seeking company were killed and two paramilitary force personnel were martyred and four were injured in a shootout by miscreants in North Waziristan.

It should be noted that where the Pak army is performing its duties on the borders to protect the country from external enemies, hundreds of its young men have been martyred by terrorism while protecting the country.