For the first time in Israeli history, an eminent Palestinian-Israeli Muslim woman won the election and made a new history.
55-year-old Iman Khatib Yasin, an Israeli-born Palestinian, won the March 2 general election, which belongs to a coalition of left-wing political parties.
According to the news agency Reuters, Iman Khatib Yasin won by gaining votes from the Arab-majority Israeli territory, he is the first Muslim and well-respected female member of the Israeli parliament 'Knesset'. 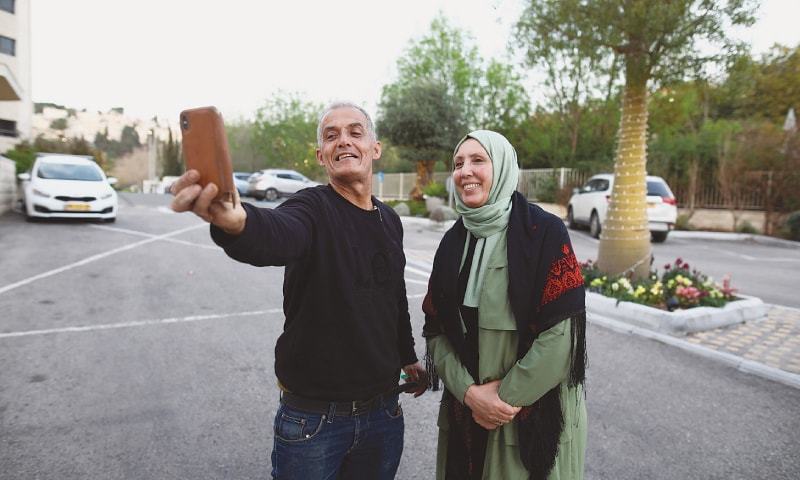 The newly elected women are of Palestinian origin - photo: Reuters
Iman Khatib Yasin, a mother of four, has long experience in politics and government and was serving in the local government before contesting the parliamentary elections.

Millions of Arab Palestinian Muslims, including the Iman Khatib Yasin, are Israeli citizens who have been living in Israel since 1948.
Ever since Israel occupied the Palestinian land in 1948, Palestinian-Arab Arabs have settled in the area and have since been granted their citizenship by Israel.
The vast majority of the Israeli population consists of Jews, but there are also millions of Palestinian Arab Muslims who live there, and they generally do not have the rights that minorities should receive in any country.
Addressing the people in his hometown after the MP was elected, Iman Khatib Yasin said, "They have been subjected to criticism because of their ignorance and now they will be given anti-Islamic statements." But it should not happen '. 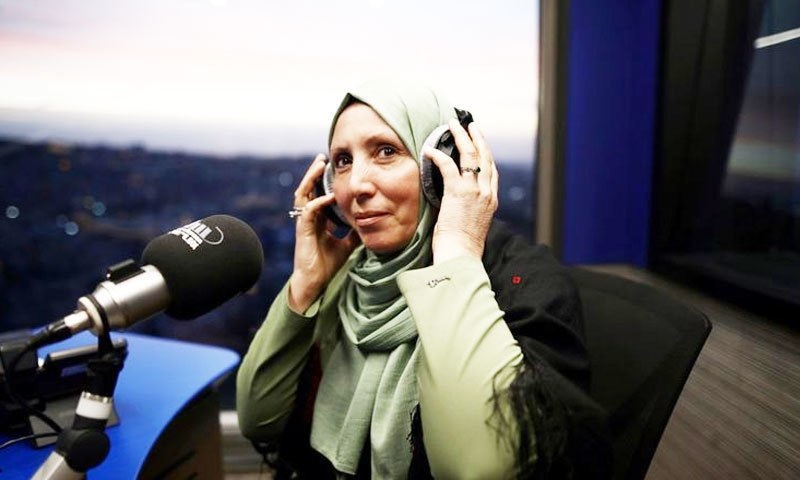 The newly-elected MP said that instead of criticizing the hijab and veil, it should be seen who are the personalities dressed in the hijab and what are their capabilities and services, people should go ahead and think of the hijab. 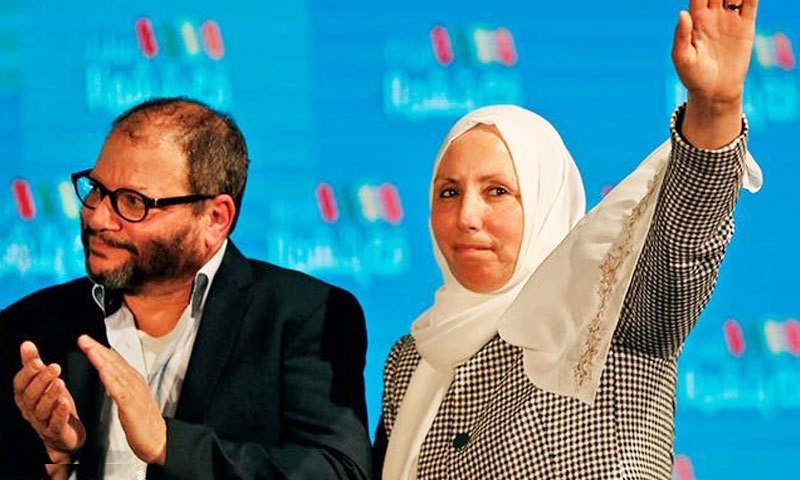 Iman Khatib Yasin also spoke on Islamophobia in Israel while addressing his hometown after the victory - Photo: AFP

Best and Famous Places to Visit and Landmarks in Multan

France: Apologies for blaming the CIA responsible for 9/11 in the textbook

We have to take action if the Corona virus spreads through the mosques, Prime Minister

Court Ordered the Accused Aqeel Mirza to be Released