Disney, the world's largest entertainment industry-owned US multinational company owned by Adventure Theme Park, has begun shutting down all of its parks around the world in the wake of the outbreak of the 'Coronavirus'.

Disney is a US multinational company that operates entertainment, fashion, showbiz, and online business companies and companies, the same company in the US, Asia, and Europe as Disneyland and Disney theme park. There are also adventure science fiction parks.

The Disney Company has a total of 11 parks in the United States, Asia, and Europe, of which the park in the French capital of the US and European countries was closed immediately.

According to the US news agency CNN, the multi-national and multi-purpose entertainment company closed the theme park in the US state of Florida, California and the European capital of France, while the company also closed other parks on March 15. Announced to close.

According to the report, the company announced that the parks will be open for two more days for bookings by March 15 in various parks in Asia, Europe, and the US and that all bookings after March 15 will be canceled. 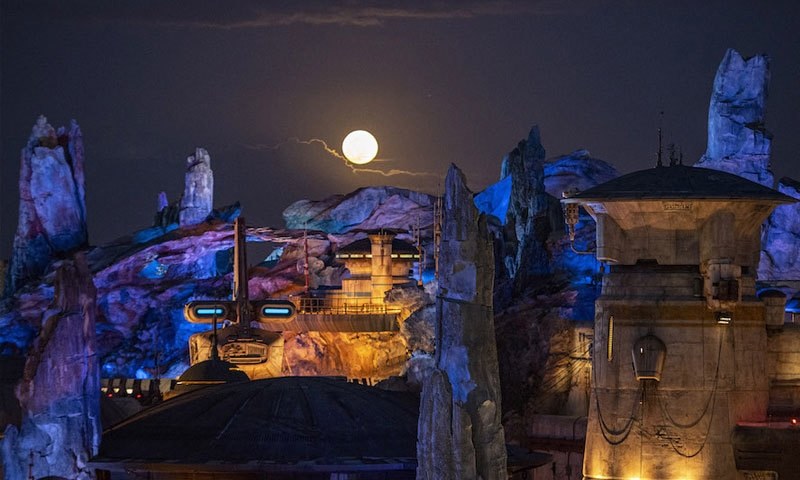 Disney announced the closure of Parks in its tweet - Photo: Disney Twitter
The company announced the cancellation of all its 11 park bookings in the world after March 15, saying that all parks will remain closed until the end of March and a decision to open them or announcements will be made later.

According to the company, although parks have been closed, employees of various departments of the parks will work from home to work.

The Disneyland Company said that where all the company's parks would be closed, some of the company's residential hotels would be left open, but any decision could be made with regard to them, but it was not immediately decided to close them. has been.

It is believed that the company will suffer billions of rupees due to the closure of all the parks by Disney because the aforementioned company's parks visit more than 200 million people a year.

According to Disney, the company made $ 26 billion in the 2019 fiscal year, while the company recently invested billions of dollars in some of its parks to create new features and theme locations. 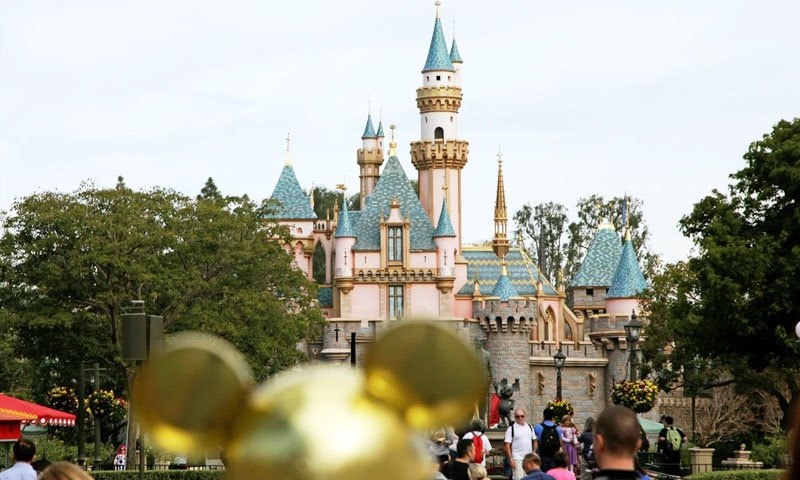 Disneyland Paris was also closed - Photo: AP
Where Disney's parks have been closed, Hollywood movie shows have also been postponed while cinemas are being shut down all over China as well as worldwide. That the Hollywood industry alone will lose $ 10 billion.

In the wake of the Coronavirus, where theme parks and cinemas have been closed, other ceremonies have been canceled in the world, while many religious countries, including Friday prayer gatherings, have been banned, as well as Saudi. Arabia has also temporarily banned Umrah.

Related Posts
The detained lawyer is under investigation for a 'breach' of privacy law
Showbiz Personalities React to Power/Electricity Breakdown in the Country
Jordanian Princess Sarah Zaid visited Quetta
LUMS Students and teachers protest against increase in fees
25 rupees per Kilogram increased by LPG
realme's new performance flagship “Race” is officially named realme GT
A new political process is about to begin
The burden of inflation on the poor class should be reduced: Prime Minister