In a series of tweets on May 16, Aamir Liaquat, citing sources in the Federal Investigation Agency (FIA) cybercrime, claimed that the former social information minister had been targeted by a group belonging to the PTI's social media team. He was assassinated as planned.

He claimed that his character assassination was done to please Imran Khan, who is very angry with him. He also wrote to the PTI chairman asking him to believe him.

In his second tweet, he addressed Imran Khan and wrote that his chaplains had slammed his politics for five days.

Amir Liaquat wrote that he is such a reflection of the feelings of hatred and love that when the debate on them starts in Pakistan, sometimes house to house marriage sometimes the claim of annulment of marriage becomes an important topic. The former PTI member wrote in his third tweet that his character assassination was under investigation but he himself did not believe in publicizing the private matter.

In his tweet, addressing Imran Khan, he wrote that he would leave the country soon but he promised him that he would surprise him and Fawad Chaudhry before leaving. This is the first time that Aamir Liaquat has accused Fawad Chaudhry or PTI of his character assassination on social media. Earlier, he had accused his third wife Dania Malik and YouTubers of his character assassination.

He had announced to leave the country by releasing a long video on May 15 and said that at the request of Dania Malik, the nation mocked him, discredited him and exposed him.

Amir Liaquat's third wife Dania Malik had filed a petition against him in a Bahawalpur court on May 7, after which the two accused each other and Aamir Liaquat's inappropriate videos went viral on social media. Aamir Liaquat and Dania Malik were married in February 2022 and there were reports of differences between them last April. The wife was not 18 but 14 or 15 years old. 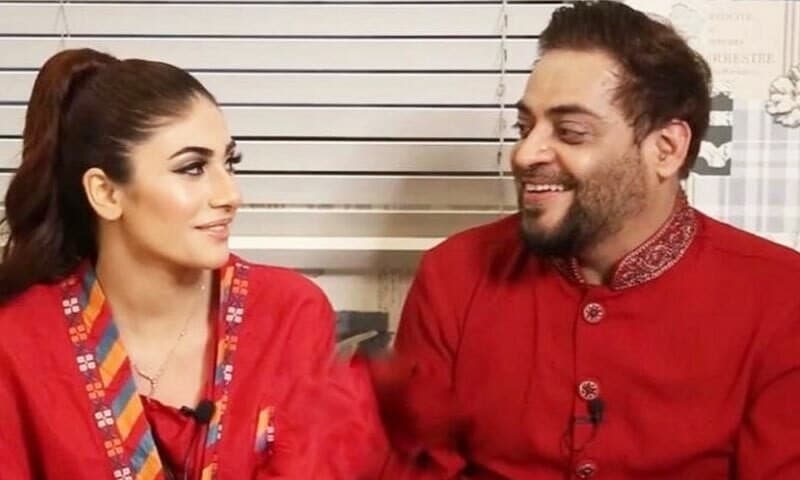 Related Posts
Mahwesh Hayat Expressed Happiness at the Opening of the Kartarpur Corridor
Corona has killed 211,000 people worldwide and affected more than 3,064,000
Internet Service have bean Affected in Pakistan
The Ministry of Religious Affairs has notified the newly formed National Commission for Minorities
I was forced to settle my application for attendance, Dr. Abdul Qadeer Khan
NADRA denies allegation of not providing data to Sindh government
PIA has decided to temporarily suspend its flights to Italy after Qatar due to the Coronavirus
TECNO and PriceOye bring Flat 7% discount for TECNO fans for the Year-end Sale