Nasreen al-Ghamdi has given this statement in view of the increasing number of divorces in Saudi Arabia, with 7 or more divorces occurring every hour there.

At the end of January 2020, the Saudi government said in a report that there were 7 divorces per day in the country, while 168 divorces were taking place every day, before a survey conducted in August 2019 showed that 5 in Saudi Arabia every hour divorces are happening.

A survey conducted in August 2019 showed that 84% of divorces in the country are due to a lack of communication between husband and wife.

In the survey, the lack of proper love, communication and respect for each other's husband and wife were also cited as one of the major reasons for divorce.

However, due to the rising divorce rates, the Saudi government conducted a re-survey at the end of 2019 and the beginning of 2020. It found that the divorce rate in the country has increased further.

After a recent survey, the government report said that in just six months, the divorce rate has increased in Saudi Arabia and now there are seven divorces every hour.

The report termed the rising divorce rate as deadly cancer for the society, saying that this process is affecting the most affected men and women including their children and the domestic economy.

According to the report, in Saudi Arabia, the government also provides a loan for marriage which is around Rs 24 lakh and due to divorce, the couple is unable to repay the government debt.

And now, at a rising divorce rate in the country, Saudi Arabia's renowned female lawyer Nasreen al-Ghamdi has said that interfering with the couple's marital status is still the biggest reason for divorce. 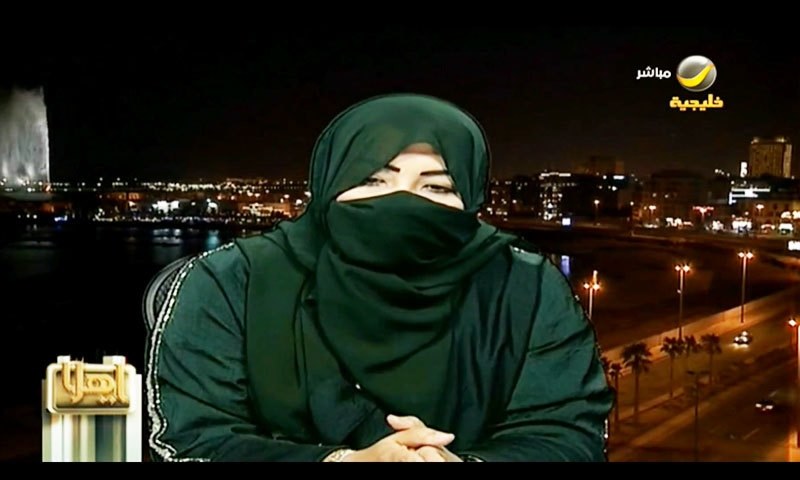 The woman's lawyer said that there were up to 5,000 divorces across the country three months ago in Rabi-ul-Awal, and the reasons for these divorces were very minor.

According to Nasreen Al-Ghamdi, 11,000 marriages were registered across Rabi-ul-Awal and 5,000 divorces were made in the same month.

Talking about the rules of divorce, he said that Saudi family laws provide husband and wife with the opportunity to correct their affairs within 20 days even after the court has approached them for divorce.

The woman's lawyer said that if there was no reconciliation within 30 days after the couple filed for divorce in court, the court would decide on their divorce.

According to Nasreen al-Ghamdi, issues like family custody, including unmarried marriages, the bride and bridegroom habits in Saudi Arabia are also a major cause of divorce, but the biggest cause of divorce is between husband and wife. Both families have interfered with their private and marital lives.

He advised married people in Saudi Arabia to think with a cool heart and mind before making a big decision, such as ending a marriage, and not make a big and bad decision when it comes to emotions.