Myanmar's military has blocked Facebook and other messaging services "to ensure stability".

According to media reports, the Ministry of Information and Broadcasting said in a statement on Thursday that "Facebook will remain blocked until February 7." The ministry said in a letter that "those who are currently creating problems for the stability of the country are spreading false news and misleading information through Facebook."

On February 1, Myanmar's military confirmed that it had taken control of the country and detained Aung San Suu Kyi, leader of the National League for Democracy, and other leaders. The people of Myanmar have taken to social media to oppose the move, especially on Facebook, sharing plans for civil disobedience. Some people still have access to Facebook even though the speed of using it is a bit low while some are using it through proxy VPN. 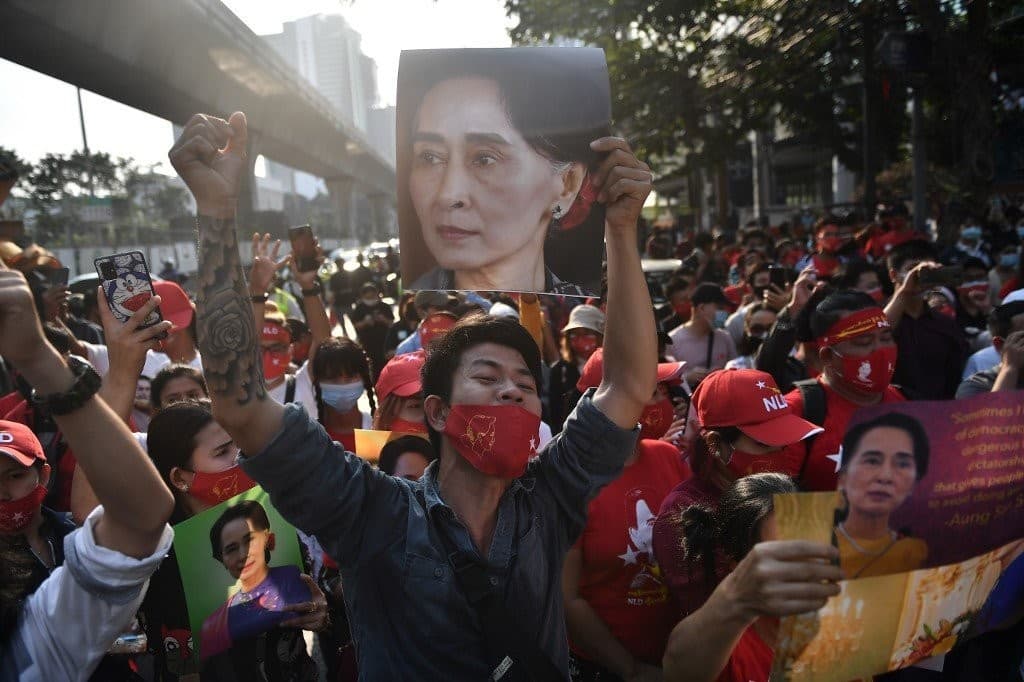 According to the French news agency AFP, Facebook and Internet reviewers on Thursday confirmed that service providers are having difficulty accessing some services, including Facebook, its messaging app, WhatsApp and Instagram included. A company spokesman told AFP: "We are aware that some people do not yet have access to Facebook.

"We urge the authorities to restore this service so that the people of Myanmar can talk to their families and friends and have access to important information," he said. NetBlocks, which monitors Internet outages around the world, says Internet service operators in Myanmar are unable to access them. Myanmar's army chief Man Aung Hlaing's assumption of power has provoked an international outcry.

On Wednesday, UN Secretary-General Antonio Guterres told the Washington Post that he would press Myanmar's generals to return to normalcy. "We will do everything we can to thwart this uprising."