In a statement, APNS President Hameed Haroon and Secretary General Sarmad Ali congratulated Senator Shibli  Faraz and General (retd) Asim Bajwa.
He hoped that the new federal media team would try to address the problems facing the newspaper industry and improve relations with the central media. 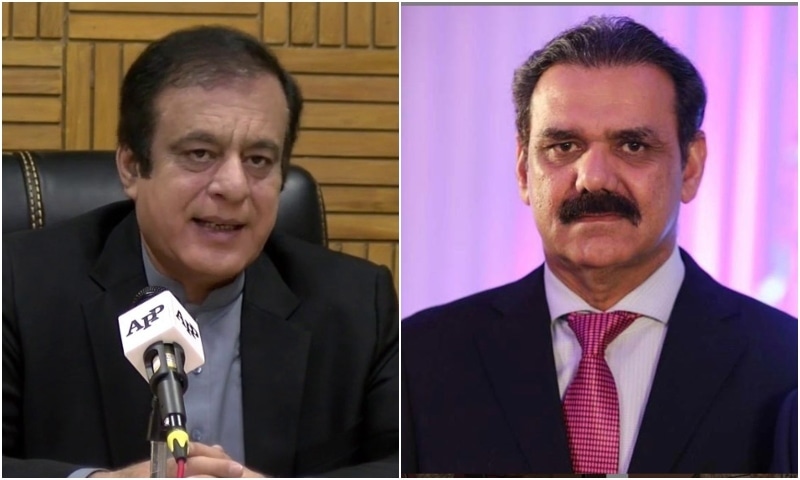 APNS officials pointed out that the newspaper industry was facing major financial difficulties due to the sharp decline in advertisements by both the federal government and the private sector and non-payment of dues by the federal and provincial governments. ۔

In the statement, APNS assured full support to Shibli Faraz and Asim Bajwa in achieving their goals.

In a separate statement, CPNE President Arif Nizami and Secretary General Dr. Jabbar Khattak said the media industry was struggling to survive due to restrictions on freedom of expression and a dangerous drop in revenue.

CPNE hopes that the Ministry of Information will play an important role in resolving the problems of the industry by taking all the new stakeholders into confidence.

Arif Nizami and Jabbar Khattak urged the new Information Minister and Special Assistant to ensure that all arrears of media houses and salaries of employees are cleared as soon as possible.

The Indian firing on the LOC in 2019 killed 59 civilians

Delay in meeting between Saudi Arabia and Russia, further drop in oil prices in the global market