Legendary Bollywood actor Yusuf Khan alias Dilip Kumar, popularly known as 'Emperor of Emotions', has died at the age of 98 after a long illness. Dilip Kumar was hospitalized several times in the last few years due to long-term respiratory problems, lung and kidney disease and remained under treatment in the last days of his life.

With a heavy heart and profound grief, I announce the passing away of our beloved Dilip Saab, few minutes ago.

We are from God and to Him we return. - Faisal Farooqui

Dilip Kumar, who has been in hospital for a week, was quoted in his official Twitter handle and in the Indian media as saying that his health was improving, but on the morning of July 7, he met Khaliq Haqiqi. In a short tweet from Dilip Kumar's official Twitter handle, his spokesman Faisal Siddiqui confirmed the demise of the emperor's feelings and asked for prayers for his forgiveness. While fans expressed deep grief over the demise of the legendary actor, Pakistani politicians, showbiz, and social personalities, including Indian politicians, also expressed deep grief.

Indian President and Prime Minister Narendra Modi also expressed grief over the death of Dilip Kumar while all the Bollywood actors including Amitabh Bachchan, Akshay Kumar, Ajay Devgn, Salman Khan, Shah Rukh Khan, Aamir Khan, Madhuri Dixit, and Kareena Kapoor. Also expressed grief. Keep in mind that Dilip Kumar has been away from all kinds of celebrations for over a decade due to illness and old age. 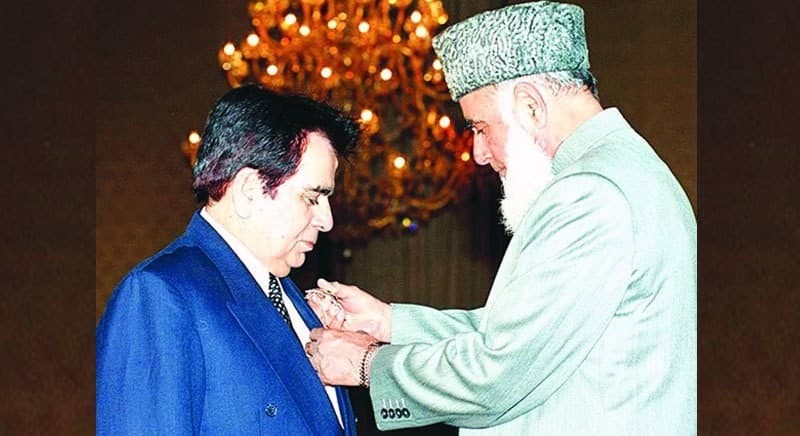 He was born on December 11, 1922, in Peshawar, the capital of the Khyber Pakhtunkhwa province of Pakistan before the partition of India. His real name was Yusuf Khan and he entered the film world in 1944 at the age of 22 with the film Jawar Bhatia. He was a part of many super hit films like 'Andaz', 'Dagh', 'Ram Aur Sham', 'Naya Door', 'Madhumati', 'Devdas' and 'Aadmi'. He played various roles in many films but his romantic performance in 'Mughal Azam' and his role in 'Ram and Sham' was still very much loved today.

The legendary actor has acted in more than 6 dozen films and many of his films are considered to be the everlasting films of Bollywood. He is one of the few showbiz personalities who has left a mark on the golden age of Bollywood with his work. His last film 'Qila' was released in 1998. Dilip Kumar has been awarded Padma Bhushan in 1991, Dada Sahib Phalke in 1994, and Padma Bhushan Award in 2015. Dilip Kumar was also awarded the Nishan-e-Imtiaz Award by the Government of Pakistan in 1998. He was awarded the award by then-President Muhammad Rafiq Tarar. 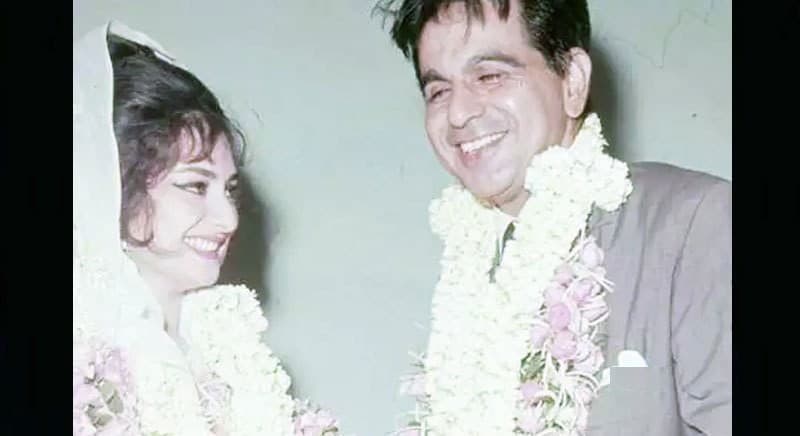 Emperor Emotions got married to Khobro actress Saira Bano on October 11, 1966, when Dilip Kumar was 44 years old and Saira Bano was only 22 years old. During this time, many people, seeing their age difference, said that this marriage would not last long, but the two proved all the analysis wrong and they remained in a relationship until the day they died.

How to Disable Bixby?

Related Posts
Appeal for relief of accused after a change in NAB rules
PML-Q Minister Housing Tariq Bashir Cheema did not attend the meeting
American theater actor Mark Blum, was Dead by the Corona virus
Kanye West Apologized to Kim Kardashian for Bringing the Personal Matter Out
TECNO and PriceOye bring Flat 7% discount for TECNO fans for the Year-end Sale
A 40% increase in the number of tax filers
Search for new resources for government spending on viruses
Protests Against Controversial Citizenship Bill in India