Hollywood actress Amber Heard has denied allegations of extramarital affairs by her ex-husband Johnny Depp in the London High Court, stating that she has never had an affair with Elon Musk and James Franco. Amber Heard was accused by her ex-husband's lawyers during a hearing in the London High Court that the actress had an affair with two non-mahram men between 2015 and 2016.

During the hearing, the court was informed that in the early days of her marriage to Johnny Depp, Amber Heard had an illicit affair with Elon Musk, the owner of Tesla, a private car and scientific equipment company. The court was told that Amber Heard had formed a relationship with Elon Musk and another co-star, James Franco, shortly after her marriage. However, the actress denied the allegations made by her ex-husband's lawyers. 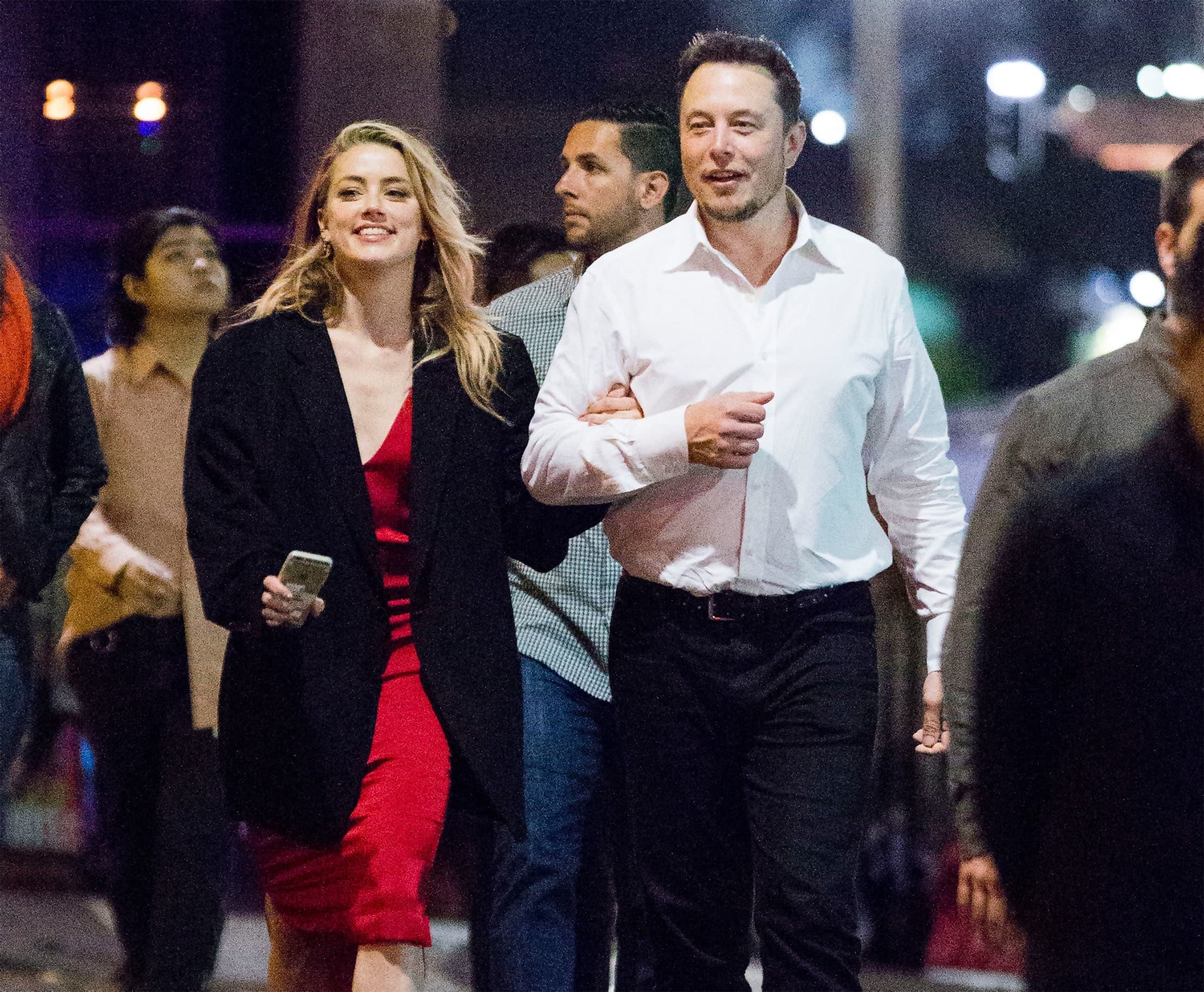 The Bangkok Post quoted Reuters as saying that Amber Heard also appeared in the London High Court on July 21 to record her statement, where she denied having illicit relations with non-mahram men. Amber Heard told the court that she had not met Elon Musk in 2015 or 2016 and that she had never had an affair with fellow actor James Franco. During the hearing, Johnny Depp's lawyers also presented evidence in court about the link between Amber Heard and Elon Musk via mobile messages.

Johnny Depp's lawyers also provided CCTV footage, which showed Amber Heard leaving the house with co-star James Franco late at night. Amber Heard admitted that the person seen in the video was James Franco, but there was no illicit relationship between them. Earlier in the same case, the security guard of Elon Musk's flat told the court that he had seen Amber Heard visit the billionaire's house several times at night.

The court was told during the hearing that in 2016, when Amber Heard accused her husband, Johnny Depp, of torture, the very next day, Elon Musk sent her a text message saying she was Can arrange 24 hours strict security. During the hearing, however, Amber Heard denied allegations that Elon Musk and James Franco had an affair during her marriage to Johnny Depp.