An investigation has been ordered against local model Salma Elshimy for modeling in an inappropriate dress at the historic site of Saqqara in Egypt. According to the report of Al-Arabiya, the Secretary-General of the Supreme Council of Archeology of Egypt, Dr. Mustafa Waziri, ordered to immediately start an investigation and take legal action against the model involved in the incident.

Secretary-General Dr. Mustafa said that it was illegal for a model to enter the archeological area wearing Pharaonic clothes and modeling there without permission. In addition, the Egyptian public is outraged after pictures of local models surfaced on social media. Regarding the protection of archeological sites and the history of ancient Egyptian civilization, the Secretary of Antiquities said that anyone who shows negligence in favor of antiquities and Egyptian civilization will be punished. 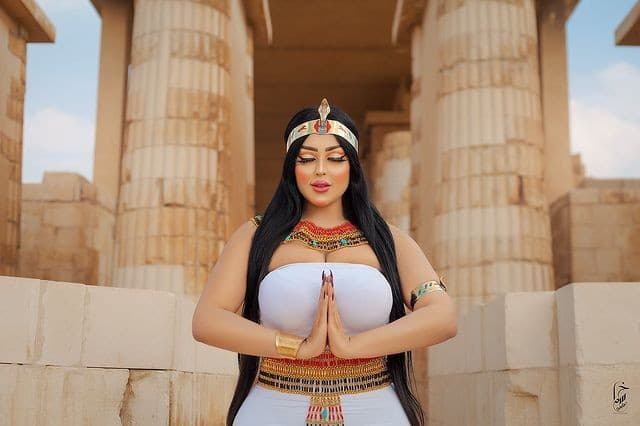 It is believed that model Salma Elshimy took photos and videos in this ancient area of ​​the pyramids of Egypt and later shared them on her social media accounts. In addition, Egyptian social workers are calling for action on modeling in such a dress at a historic site. On the other hand, the Al-Bawaba website, quoting the Egyptian organization Sadi Al-Balad, reported that the security forces of Cairo have arrested the local model.

It was also reported that model Salma Elshimy entered the historic site of Saqqara as she used to visit there regularly. According to the report, she came there in a black abaya and later took off her abaya and took pictures in an inappropriate dress. 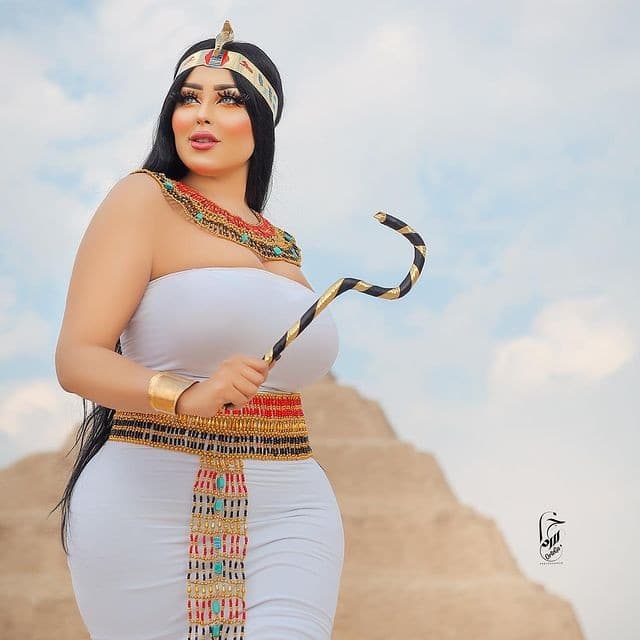 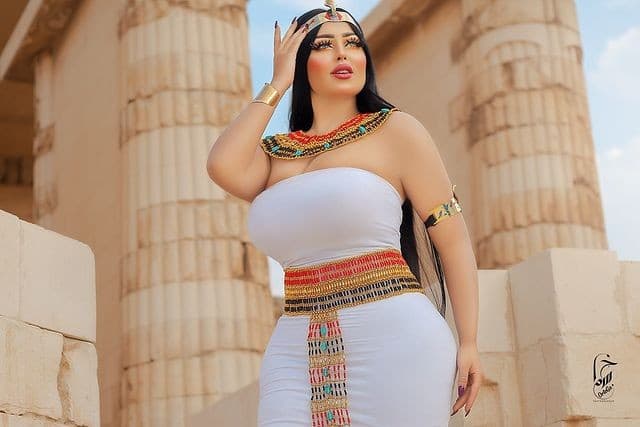 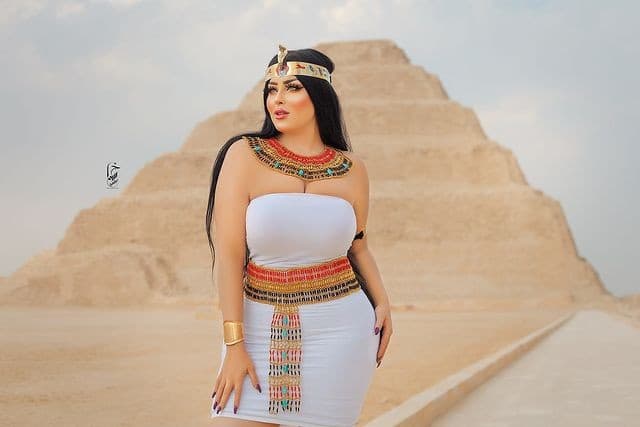 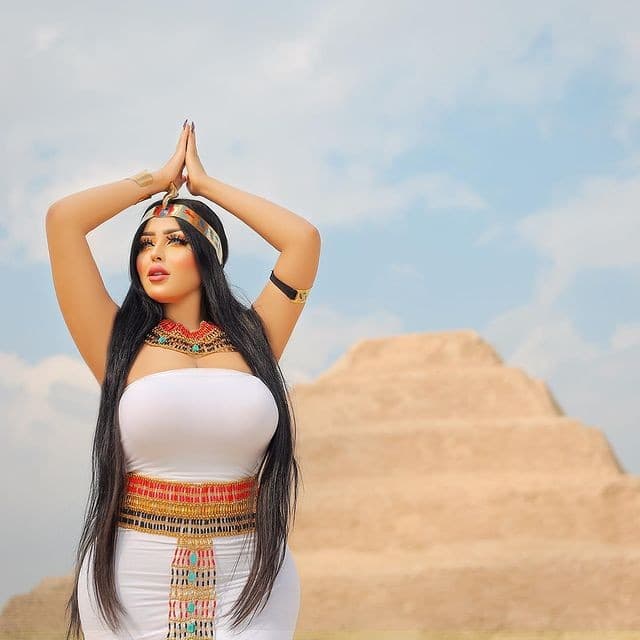 Sindh: 3,000 volunteers including doctors, IT specialists registered in one week