WASHINGTON: A recent poll in the United States found that most Americans believe that Donald Trump's administration hurt Muslims while Muslims helped the US president.

The survey, conducted in February of this year by the prestigious Pew Research Center in Washington, D.C., also sought the views of Muslims, and the survey aimed to find out how the Trump administration treats people of different faiths. 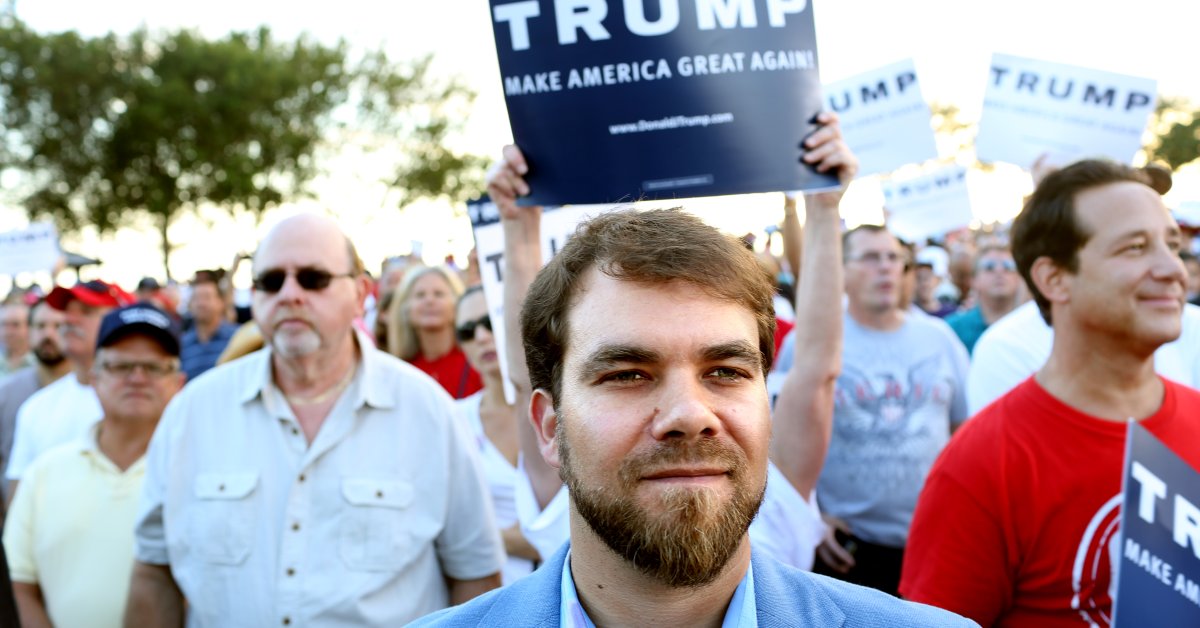 Those surveyed were more supportive of Muslims than Jews and non-believers, with most of those in the self-proclaimed politically liberal and democratic group, 6 out of 10, believing. That the problems of Muslims increase because of the policies of the Trump administration.

Surveyors have described people who do not believe in any religion as atheists and atheists and have quoted them as saying that they do not value their beliefs.

Only 7% of adult Americans believe that the Trump administration has helped Muslims, 42% think that their policies have not made a difference, while 48% think that it has hurt Muslims.

5% of people of any religion or faith believed that the Trump administration helped Muslims.
According to 32%, the administration's policies made no difference, while 61% said it increased the difficulties for Muslims.

The survey's questions were answered differently by followers of each religion, with most white evangelical Christians saying the Trump administration has had a positive effect on their affairs.

There were differing views on Jews, with 40 percent of Jews themselves saying the Trump administration helped them. According to 36%, the administration created problems for them, while 21% said that it did not make any difference

Official anthem for PSL 5 'Tayyar Hain' has been released

The number of AIDS patients in Pakistan exceeds to 37,000
Related Posts