In a defamation action filed by Ali Zafar via video connection, a Lahore municipal court has denied singer Meesha Shafi's plea for cross-examination and summons him to court. Meesha Shafi filed a video connection cross-examination petition at the Lahore Magistrate's Court in February, claiming that because he was in Canada, he should be cross-examined online. Ali Zafar had asked the court to deny the singer's plea for video link cross-examination in exchange for a punishment. Meesha Shafi's petition has been denied by the court, and he has been summoned for questioning on April 7 next month. Meesha Shafi was probed for four to five days in a row at the previous trial, which took place in mid-January of this year. Meesha Shafi stated during the questioning that 10 to 15 persons were there at the time of the harassing event during the 'jamming session.' The singer explained that she had not observed the instance of harassment at the location in question, but she had experienced it. Meesha Shafi said during the interview that Ali Zafar had acted improperly with him on multiple occasions and that he had harassed her. 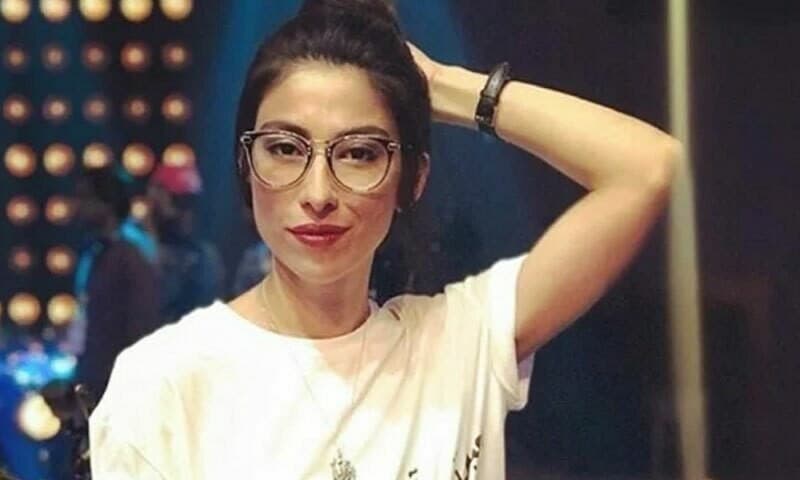 During the interrogation, the singer stated that she was tired of Ali Zafar's 'touching' and that she disliked the procedure. Meesha Shafi gave his statement on the matter in December of 2019 and is currently being interrogated two years later. Meesha Shafi's mother, Saba Hameed, had already finished cross-examination in the case, while Ali Zafar and all of his witnesses had already finished cross-examination in 2019. In a similar situation, Meesha Shafi alleged in August 2019 that Ali Zafar sexually assaulted him multiple times, the first time during a party hosted at his in-laws and that the singer touched him improperly for the first time. In January 2020, her husband Muhammad Mahmood recorded his statement, and now Ali Zafar's attorneys will cross-examine Meesha Shafi and other witnesses, including the three people. Following Meesha Shafi's deposition, the cross-examination of her husband and other witnesses will be concluded, and the matter will most likely be decided by the court. Ali Zafar sued Meesha Shafi for defamation in April 2018, after the singer accused him of sexual harassment, which he rejected. Ali Zafar then filed a defamation complaint against Meesha Shafi in the Sessions Court, which has been continuing for three and a half years, accusing her of fabricating false charges. 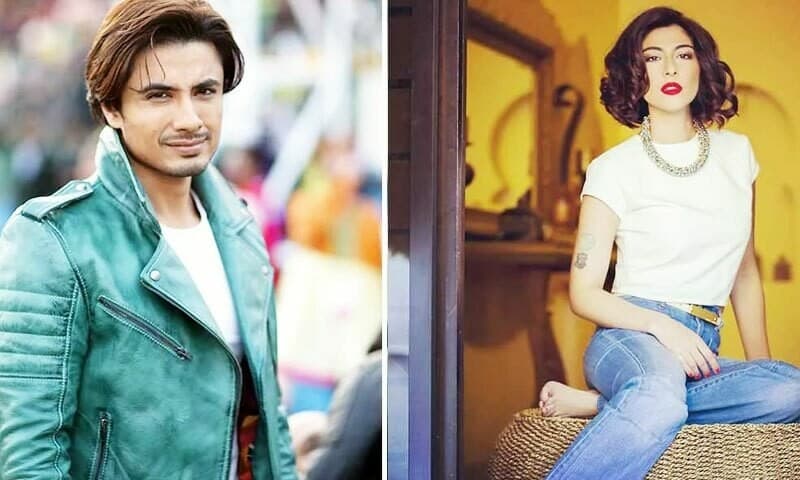 The matter of NAB ordinance will be discussed in Parliament: Firdos Ashiq Awan

How to Cook Rutabaga (Swede)?