Hollywood actor Johnny Depp has completed his affidavit in a defamation suit filed against his ex-wife Amber Heard in a US court. The recording of Johnny Depp's affidavit began on April 20 and was followed by Amber Heard's lawyer's cross-examination. According to the Associated Press (AP), the jury also heard audio recordings in the courtroom during Johnny Depp's affidavit and interrogation. Johnny Depp allegedly tortured his ex-wife, Amber Heard. Running on them could be heard. During the affidavit and interrogation, Johnny Depp denied all allegations of abuse, exploitation or ill-treatment against his ex-wife, saying that the fact remains that he continued to be a victim of domestic violence. 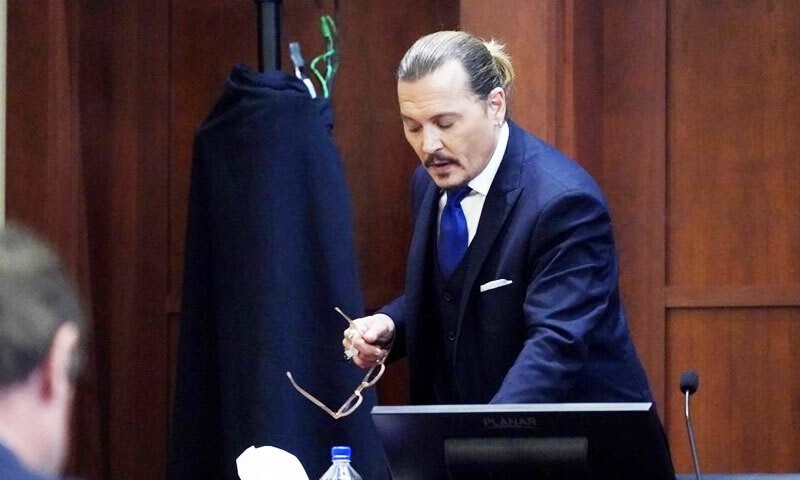 The actor said that if anyone was harmed by his drinking, it was the actor's caste. Prior to Johnny Depp's affidavit, some witnesses had recorded statements in his favour, while his older sister had also appeared before the jury as a witness on his behalf. It is now possible that Amber Heard's affidavit will be recorded and that he will be questioned in the meantime. He had an illicit affair with his ex-wife. The trial is set to begin on April 13 in the county of Fairfax County, Virginia. The trial is being heard by a seven-member jury, while four additional members are also part of the jury. The trial is expected to last 6 to 8 weeks, with the case likely to be decided by the end of July or mid-August 2022. During the trial, several actors, including James Franco and Elon Musk, the world's richest man, are expected to testify in court, as Johnny Depp accused both men of plotting to assassinate them.

The last hearing of the case was held at the end of 2020 before the formal trial began, after which its hearings were postponed due to Corona. Following Johnny Depp's lawsuit, Amber Heard also filed a counterclaim against him for 100 million. 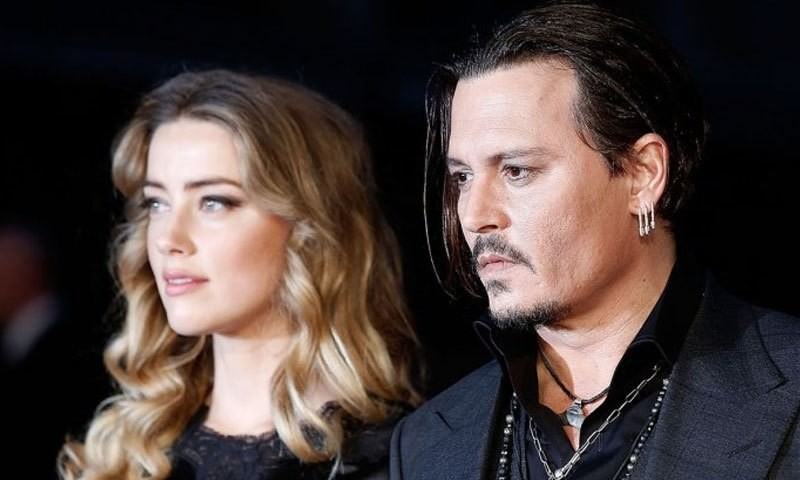 In her article, Amber Heard called on US government agencies to take tougher measures to protect women from domestic violence, domestic sexual harassment and exploitation. In the article, she clarified that she had been a victim of domestic sexual abuse, violence and harassment for a long time, and despite being known, she could not speak openly on the issue. The actress did not use the name of her ex-husband Johnny Depp in her article, but she was referring to him.

Criticism of Johnny Depp escalated after the article was published, and his career was in jeopardy, after which he filed a 2019 50 million lawsuit against Amber Heard in March 2019, in response which Amber responded. Heard also sued him for 100 million. Amber Heard and Johnny Depp formed a relationship in 2011 and were married in February 2015. Fifteen months after the marriage began, Amber Heard filed for divorce in June 2016, accusing Johnny Depp of violence, and the two divorced in 2017. 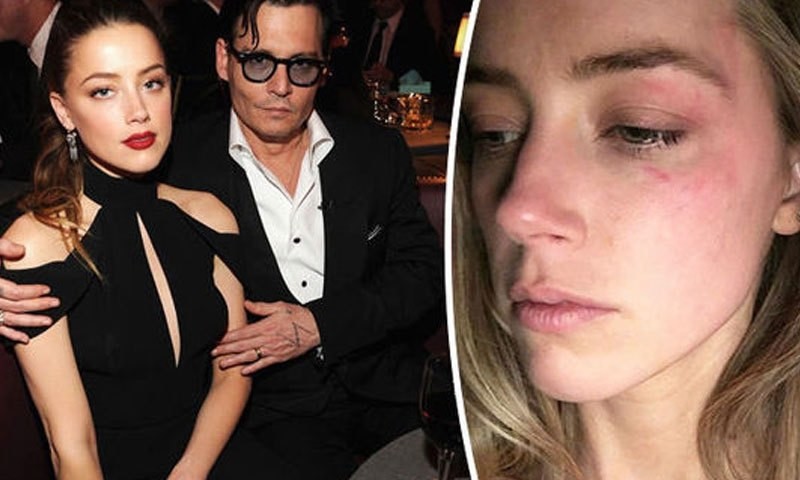 Poland announces elections in May despite Corona virus

Risk of coronavirus, decision to increase the number of doctors at the airport

Britney Spears Is Saddened by the Loss of Her Pregnancy