Leading dating application 'Bumble' blocked the account of the 61-year-old Sharon Stone, an award-winning Hollywood actress after she complained to several consumers that she was offended and complained to the dating app.

Sharon Stone said in one of her tweets that the 'Bumble' organization had shut down her original account on suspicion of fraud, which bothered her.

The ageing actress wrote the dating application in her tweet, writing that the 'blocked account' was his own and was real.

According to the news agency 'Associated Press' (AP), after receiving a tweet from Sharon Stone, the 'Bumble' manager restored the actress's account while she was also removed from the actress.

Dating app Intima restored the actress's account, boasting that she is also a part of a renowned and past good actress like Sharon Stone. 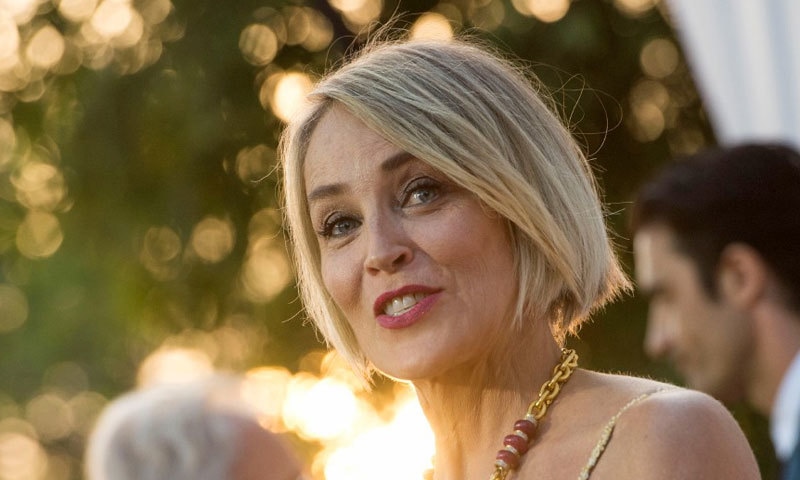 Sharon Stone married 2, and both ended in divorce - Photo: AFP
This is the first time that an actress has admitted to herself that a dating app has blocked their account, usually celebrities also create accounts with fake names in the dating application, but Sharon Stone has created an account with her name and photo. Was made

Due to the actress's overuse, users who used 'Bumblebee' suspected that they could not use the dating application, so they complained to the editor.

The highlight of the 'Bumble' dating application is that under this application only women are given the right to contact any man.

This application is from US and the application also shares of leading Bollywood actress Priyanka Chopra.

The app is widely regarded as a good app by women all over the world, and it is criticized for its policies.

Cardi B Reversed Her Decision to Divorce