In this regard, the accountability court has restored 2 accounts of their daughters.

Judge Azam Khan of the Accountability Court-2 issued the order on the petition filed in the fake bank accounts case.

The National Accountability Bureau (NAB) directed the State Bank of Pakistan to freeze all their accounts in the case after Faryal Talpur's name came up in the fake accounts case.

Following the court's orders, three accounts were frozen, of which Faryal Talpur and 2 accounts are the names of their daughters.

Chaudhry Riaz, Faryal Talpur's lawyer, argued before the court that apart from his personal account, NAB had also frozen the accounts of his children, who were not charged. 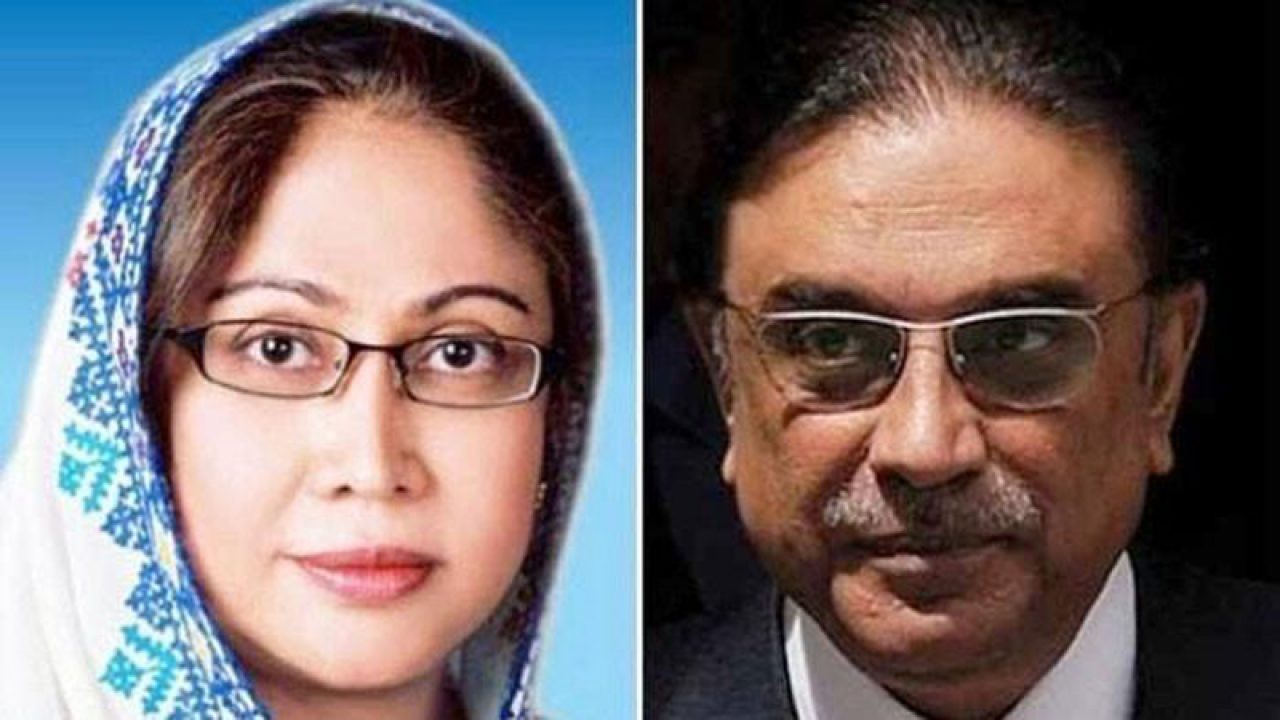 He argued that the NAB had frozen the accounts of the Zardari Group of Companies in the fake bank accounts case but failed to prove any connection to their client's family accounts in the case.

According to the prosecution, 29 accounts in Summit Bank, Sindh Bank, and United Bank Limited were asked to freeze the accounts of Faryal Talpur in a fake bank accounts case involving alleged money laundering of billions of rupees.

The NAB prosecutor argued that the PPP leader's request was not unheard of because his bank accounts were frozen according to law.

To which Faryal Talpur's lawyer said that the bureau had admitted to freezing the accounts before finalizing the inquiry.

Related Posts
Oman's big announcement to prevent the Corona virus
Sweden The country of Europe, did not lock down despite the expansion of Corona
Maryam Nawaz's name was added to the ECL for the second time
The trader laments the Sindh government's slow behavior, 'Allow production units to operate'
Ghost Course for Doctors at Indian University
On displaying Corona's medical tests, foreigners will be allowed to enter the country: CAA
The Norwegian People Came out in Support of the Muslims
For the first time in China, confirmed no death due to Corona