Swami Chakrapani Maharaj, the head of one of India's oldest Hindu extremists, whose real name was 'Akhil Bharat Hindu Mahasabha', claimed that 'coronavirus' would be eradicated by drinking cow's urine and eating cow dung.

According to the Indian website 'The Print', initially, the head of the Hindu Mahasabha expressed concern over the spread of the corona virus in the country, and some government ministers publicly slaughtered animals and birds after the virus came to India. The result of eating meat. 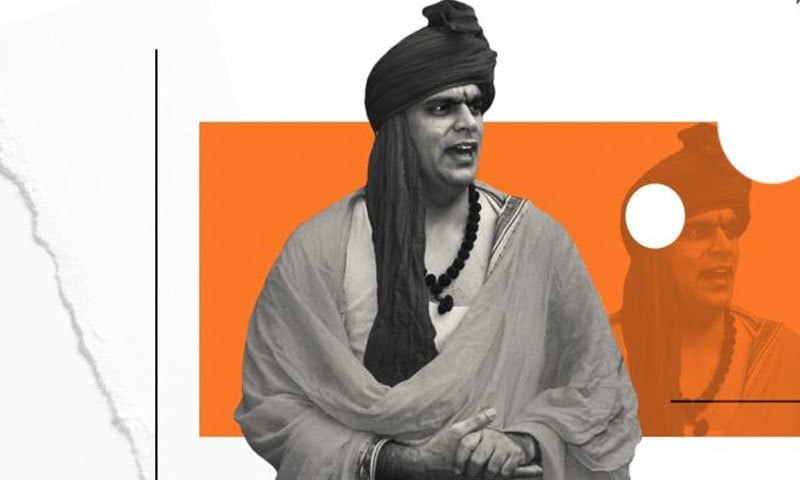 Chakrapani Maharaj Announces Cow Cow Parties Across Country - Photo: The Print
The report said that the Hindu Mahasabha expressed concern over the rapid spread of the 'corona virus' in India, saying that they had planned to prevent and eradicate the virus and soon the country would be quoted. 'Cow Mutar' and 'Cow Dung' parties will be held throughout the country.

According to Chakrapani Maharaj, most people in India are already vegetarian, so there will not be so much corona virus spread and from above we have 'cow urine and cow dung' and other cow-made products. There are also ways that the Coronavirus can be eradicated.

He said that to prevent the spread of the Corona virus in the country, he would soon organize a 'tea party'-style 'cow-carrot parties' in which to make large counters, where the urine of the cow would be readily available. And the people who drink it there will be immediately rid of the corona virus. 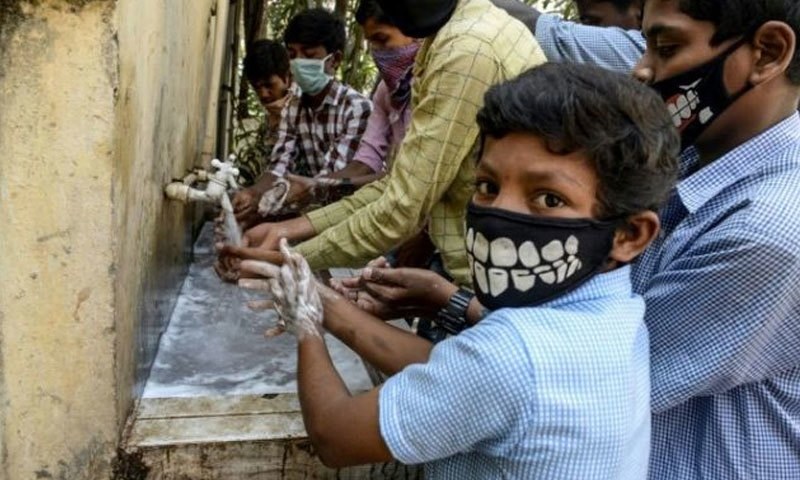 6 Corona cases confirmed in India - Photo: AFP
He said that using not only cow's urine but also cow's dung cakes and other things eliminates the corona virus and in this case shows the effect of cow dung.

Swami Chakrapani Maharaj said that 'Cow Mutar Parties' will be held in New Delhi soon after Holi to prevent the spread of the Corona virus in the country, after which they will be held across the country.

He said that in connection with the successful 'Cow Mutar' and 'Cow Dung' parties, he has been in touch with cow herds across the country, ie cow herds, and with his cooperation, a considerable amount of 'urine and dung'. Containing parties will be held.

He also said that many people may not believe what they say, but the fact is that drinking cow's urine and eating cow dung eliminates the corona virus.

He also highlighted the coming of the Corona virus in India and said that some ignorant government ministers of other states, including Telangana, slaughtered the common animals and birds and ate their meat and on the basis of these slaughtered animals, Corona came to India. But they will also remove it with the help of cow's urine and dung.

He told the meat-eating ministers of the animals and birds that they should embark on the Corona virus and apologize.

It is understood that although 6 corona virus cases have been confirmed in India, dozens of people have been suspected of coronas and several events have been canceled where the Indian Navy has canceled its exercises to prevent Corona. ۔

Proposals for temporary closure of public transport, public places and educational institutions are also under consideration, while plans are being made for the presence of fewer people in temples and mosques.

Corona has been affected by other South Asian countries, including India, with Iran leading the list, while Corona cases have also been reported in Pakistan, Afghanistan, Bangladesh and Sri Lanka.