The Coronavirus epidemic, which began in December 2019 in the Chinese city of Wuhan, affected more than 3,117,000 people worldwide as of April 29, but most affected Americans.

Although the Corona epidemic, which began in China, claimed lives in 190 countries around the world, it was the deadliest in the United States.

As of the morning of April 29, 1 million of the more than 3,117,000 people infected with Corona worldwide were from the United States. 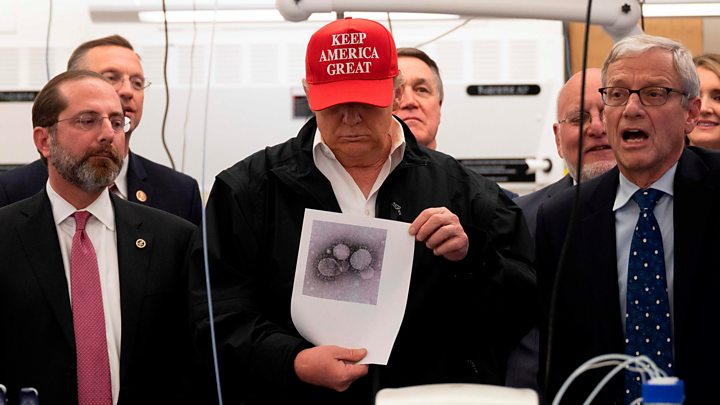 The war between the United States and its allies in Vietnam erupted after 1958, ostensibly to divide Vietnam into two parts, like Korea, but the war lasted for more than a decade and a half between the two countries' allies. The name could not be divided into two parts.

The death toll from Corona has risen to 58,351 in the past 24 hours across the United States, according to AFP, more than the number of US troops killed in the Vietnam War.

Corona is currently most prevalent in the United States, followed by Europe, where up to 1.5 million people have been affected and nearly 100,000 have been killed.

The Coronavirus epidemic had spread to 193 countries, islands, and sovereign states by April 29, and dozens of countries had severe and partial lockdowns to prevent the outbreak, but many countries did not. Has also begun to soften.

Despite the spread of Corona, the biggest affected countries have softened the lockdown, including Italy, Spain, and Germany, while several US states have also made some easings.

In addition, in many Muslim countries around the world, the lockdown has been relaxed on the occasion of the month of Ramadan, however, normalcy has not been fully restored in any country.

Rain In Karachi Made the Weather Cold and Pleasant