In view of the coronavirus, governments around the world have announced relief to the people, workers, and employees and in this regard, the governments of several countries have also made arrangements to provide special relief to the employees.

The subsidy will be provided to the employees under the ministry's 'Promotion of Manpower' and will cover all employees from 4,000 riyals to 15,000 riyals. According to the Arab website ajel.sa, the Ministry of Human Resources and Social Development clarified that the said relief employees will be given under the Corona Relief Program and the government will pay the employees half of their salary. 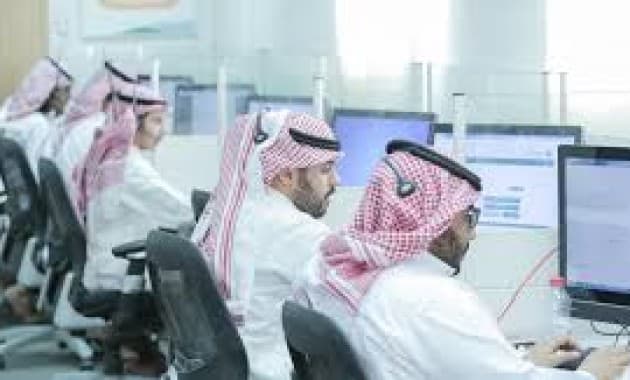 Under the relief program, the government has also announced an additional 10% payment to women and disabled employees, but this additional amount has been provided to women and disabled people working in cities other than Riyadh, Jeddah, Dammam, and Al-Khabar. In addition, the government has announced relief for small and medium enterprises that did not lose their jobs even during the Corona epidemic.