The 'Louvre' museum in the French capital of Paris, the capital of the European country of special significance for art and art, was closed due to the Corona virus.

The museum was opened almost 230 years ago and contains more than 35,000 art artefacts and artefacts, with over 5,000 visitors a day.

Thousands of visitors from all over Europe visit the museum to visit the Louvre Museum, which is also a must-visit museum when visiting Paris.

Although corona virus has affected almost every region of the world, several countries have shut down businesses, including educational institutions.

Although the 'Louvre' is the first museum announced to be closed due to the Corona virus, it is likely that the museum may be opened a few days later. 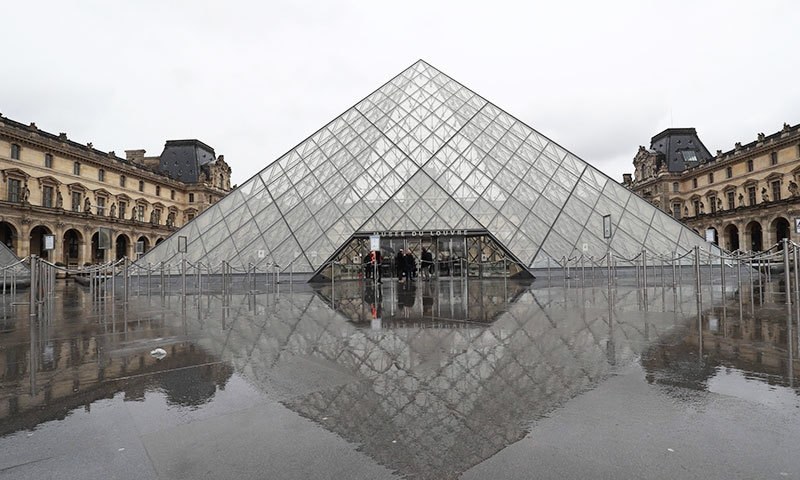 There are 35,000 art specimens in the museum — Photo: AFP
The news agency 'Associated Press' (AP), in its report, cited the President of the Workers Union of the Louvre Museum as saying the museum had been temporarily closed due to a virus outbreak.

The President of the Workers' Union apologized for the inconvenience the tourists suffered due to the closure of the museum and hoped that "Louvre" would be opened soon.

Visitors to the 'Louvre' museum website also apologized for the sudden closure of the museum, as well as informing them that the move was a precautionary measure.

Museum management did not specify how long the 'Louvre' would be opened, but museum officials and workers' union officials said it could be opened if fewer people came to the museum.

Authorities cited the French government's ban on the gathering of people from the Coronavirus, saying the museum attracts 5,000 people a day. 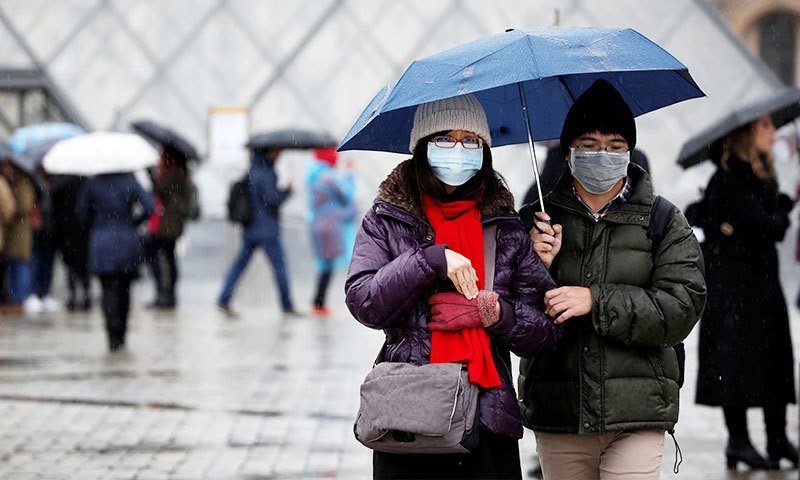 When the tourists arrived at the museum on March 2, the gates of the Louvre were closed — Photo: Reuters
Museum officials said they are ready to open the museum if fewer people come to see the museum and people do not feel rushed there.

It should be noted that the French government has banned the gathering of 5,000 people anywhere in the country, taking protective measures in the wake of the Coronavirus.

Almost 100 cases of the Corona virus have been reported in France until March 2, and educational, business and sports activities have been restricted due to the virus.

Other countries in Europe have also taken stringent measures to protect against the Corona virus, and sports contests have been cancelled in Italy.

Italy's 5 footballers have cancelled several sports contests scheduled after the corona virus was confirmed, while tougher security measures are being taken in other European countries, including France, Germany and Switzerland. 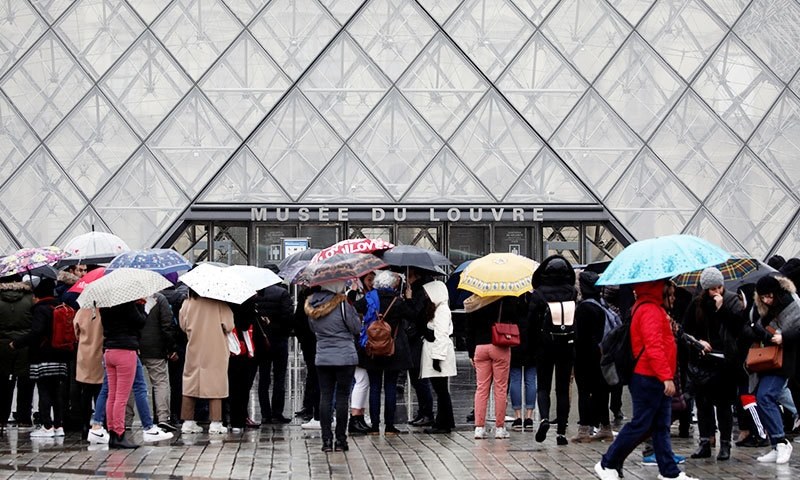 16 Best and Famous TikToker in Pakistan

Related Posts
Officers will compensate for the loss of highways due to overloaded vehicles
Recent measures will reduce inflation: PM
Chaos in hospital as outrageous lawyers storm Lahore’s PIC
India does not treat us very well, Donald Trump
The central bank buys assets and goods from industries, calls on the business community
The Last Video of the Indian Actor Rahul Vohra
Rahat Fateh Ali Khan is the First Pakistani Singer With 5 Million Subscribers on YouTube
Important instructions of the Prime Minister to reduce electricity prices