The Pakistani government has announced the lifting of sanctions on a number of sectors across the country to curb the spread of the coronavirus. According to a government announcement, educational institutions, hotels, and restaurants, tourism, sports, transport, and wedding halls are being allowed to operate in the country.

However, according to the concerned authorities, SOPs have been formulated for all the departments which will have to be complied with. In addition to reopening educational institutions in September, the government has lifted restrictions on market hours and weekly closures, while restrictions on air, rail, and bus travel have been lifted.

Visits to shrines, parks, gyms, playgrounds, and many other places will also be allowed. Most sectors are scheduled to open in August, while restrictions will be lifted in September. The decision to lift the sanctions was taken at a meeting of the National Command and Operations Center (NCOC) on Thursday, after which the federal cabinet also extended those decisions.

Talking to media after the NCOC and cabinet meeting, Federal Minister for Development, Planning, and Reforms Asad Omar said that sanctions could be re-imposed in case of violation of SOPs in any place or sector.

He added that the deadly virus was re-emerging in many parts of the world.

Asad Omar praised the co-operation of the federal and provincial governments and especially the people in the fight against the coronavirus, saying that all this was possible due to teamwork and hard work. 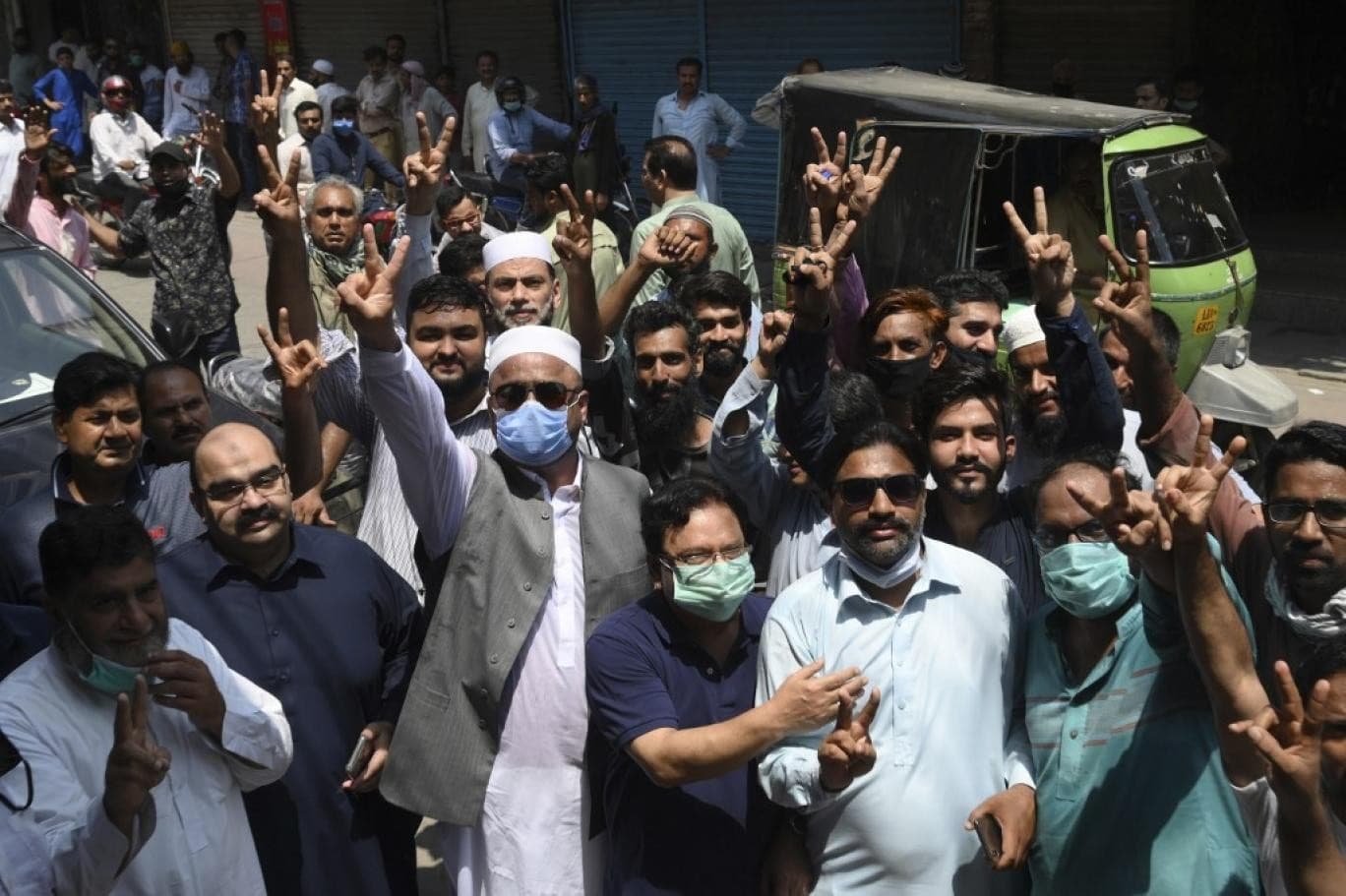 The sectors in which the federal government has announced the lifting of sanctions are as follows:

The Federal Minister said that the NCOC has decided to open educational institutions across the country from September 15, however, the final decision in this regard will be taken on September 7.

He said that lifting of closures on schools, colleges, and universities would be reviewed in a few more days, and in addition to assessing the difficulties and risks, efforts would also be made to make SOPs more effective.

It has also been decided to lift the sanctions imposed on various sectors related to the tourism industry, which will come into effect from August 8.

Tourism-related hotels have been allowed to operate in Khyber Pakhtunkhwa, Gilgit-Baltistan, and Kashmir.

It has been decided to open cinemas, theaters, and parks across the country from August 10.

Federal Minister Asad Omar said that detailed instructions were being prepared for various sectors of the entertainment sector and they would have to strictly follow these SOPs.

The NCOC has also decided to lift restrictions on sports-related activities across Pakistan from August 10, but spectators will not be allowed to enter stadiums and grounds.

Similarly, it has been decided to lift the ban on indoor sports and gyms.

Asad Omar said that restrictions on various sectors of transport would also be lifted from October 1, but further consideration would be given by the end of September.

In the field of transport, Asad Omar mentioned air travel and train travel. He said restrictions on both were being lifted and airlines and railways could operate without any restrictions. However, he said that the existing SOPs in ships and trains would be implemented by the end of September and the next decision on SOPs would be taken from October 1.

Similarly, the ban on-road vehicles, especially small and big buses and wagons carrying passengers is also being lifted and they will also be allowed to operate from August 10.

However, passengers will not be allowed to travel standing in buses and other SOPs will also be strictly enforced.

Since August 10, businesses in wedding halls and beauty parlors have also been lifted with SOPs.

The Pakistani people will be allowed to visit shrines and shrines from August 10.

However, in the case of Urs or any major activity, the organizers will have to get permission from the local administration or the provincial government.