Due to the rapid spread of the Coronavirus, India has temporarily banned the entry of citizens from a total of 30 countries, including EU member states.

It was also postponed to the International Indian Film Festival Academy Awards (IIFA), one of the biggest Bollywood film festivals in India every year.

Similarly, the Indian Premier League (IPL) in India was also postponed and now the IPL will be held in mid-April.

And now India temporarily delays the shooting of dramas and films, including closing cinema halls, shopping malls, museums and historical leisure venues across the country. 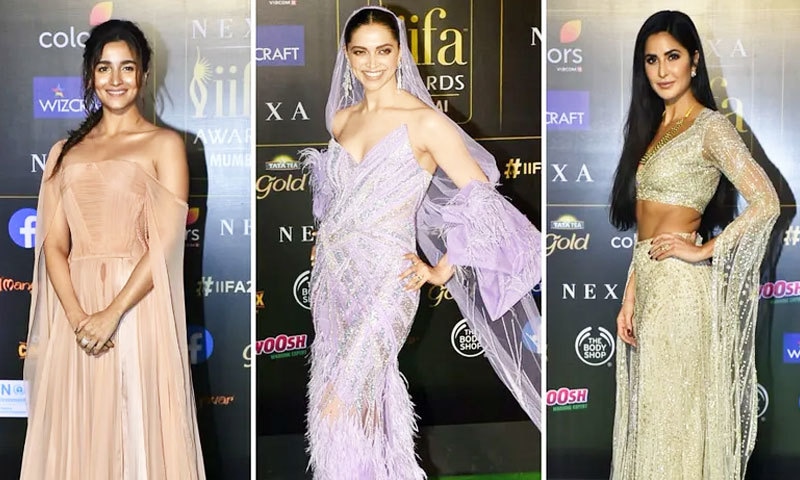 The IIFA Film Awards ceremony has also been postponed - File Photo: Facebook / Twitter
According to India Today, the state shutters after Karnataka occupied Jammu and Kashmir, Kerala and Delhi have also issued directions to temporarily close the cinema halls, shopping malls, and other entertainment venues.

The report said that there are about 150 cinema halls in the capital, New Delhi, which were closed immediately and it is estimated that these cinema halls will cost Rs 10 lakh daily.

Like New Delhi, the shooting of dramas and films was stopped in the states of Kerala and Karnataka as well as temporarily closing other entertainment venues, including cinema halls and shopping malls.

Explanation of the Zhalay Sarhadi on the Statement About Halima Sultan

Related Posts
Goods Transporters announced the end of the strike
man in Karachi allegedly committed suicide
Sidhu's Killers Reveal Plots to Assassinate Salman in the Past
Bernie Sanders withdrawn from US presidential race
Father sued for selling 12-year-old daughter for Rs 500
Implementation of the Ramadan Declaration is a test of scholars
Prime Minister Imran Khan summoned some ministers and senior leaders
Corona virus kills more than 4,000 in the United States