Wherever we are in the world, the COVID 19 epidemic has changed lives in every way. Lockdowns are being relaxed in many countries.

Let's see how much the lives of people around the world have changed and how things are now. 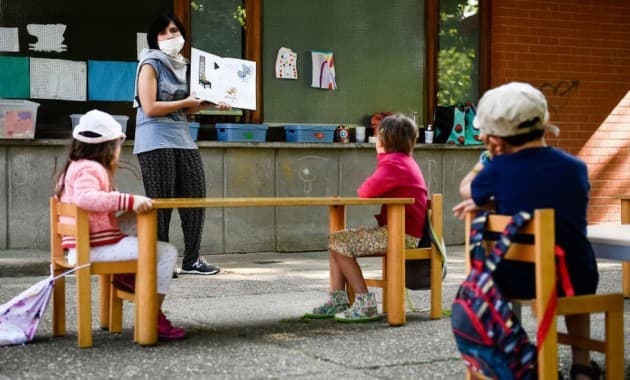 It is a great challenge for teachers to reopen schools while maintaining social distance.

Many classes are changing now and parents, especially their young children, are worried about how they will be kept away from other children at school.

Two small children's schools have been initially opened in the Ioria to see how safe they are and whether other schools can be reopened after the lockdown. 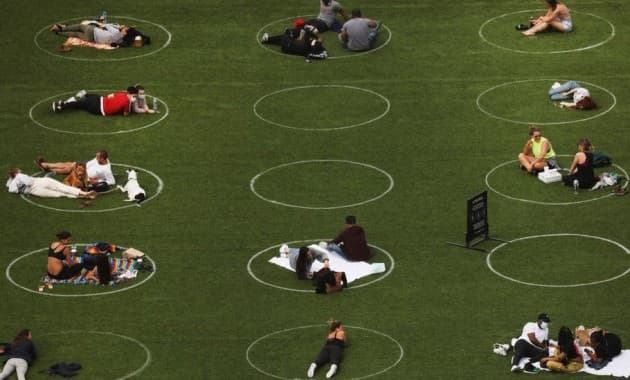 You will remember the days when people were walking in the park and you saw cyclists and runners around but now, the situation is very different.

Many places for sightseeing and sports are now slowly opening up.

But at the same time, people have to take care of social distance. In Domino's Park, Brooklyn, people are celebrating by drawing on the grass in circles drawn with the help of paint, respecting the social distance. 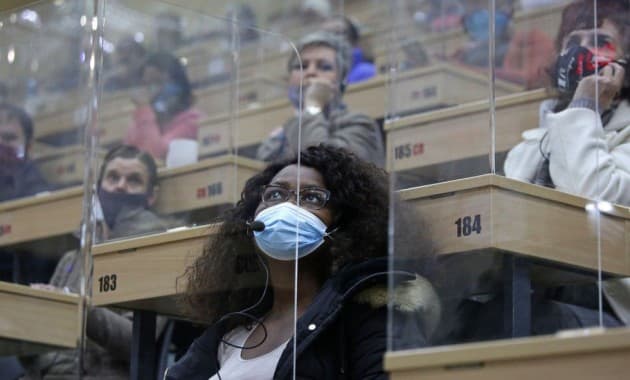 Because of the lockdown, where most of the population is at home, people have come up with different ways of working: such as video calls. But as businesses open, people are changing the way they work inside buildings.

This place is known as Multi Flora Warehouse. The place is famous for its flower show and has 300 million flower branches. 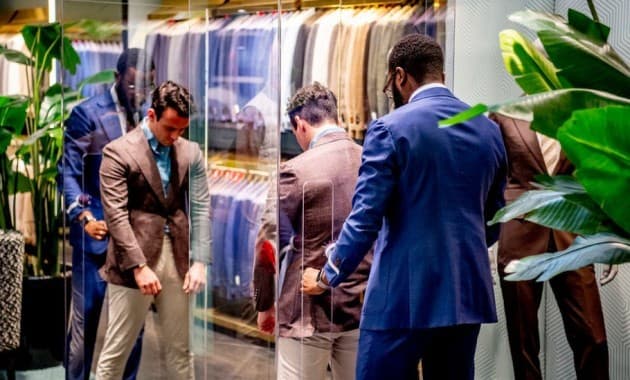 Shopping methods have also changed. During this epidemic, the trend toward online shopping has increased a lot.

In the supermarkets that are open, people are being lined up before entering so that the social distance inside the shop can be restricted. A suit screen in Rotterdam, the Netherlands, will be fitted with a glass screen to keep the distance between the customer and the shopkeeper. 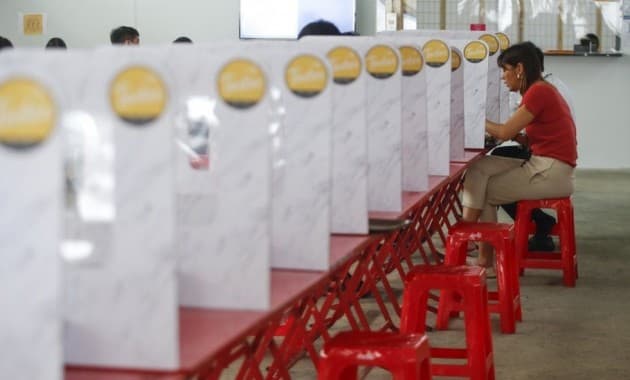 Going to a restaurant and eating will not be the same as before. 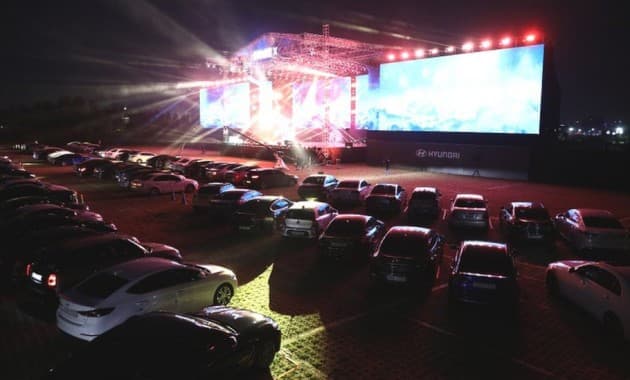 No matter how difficult life may be, music is something that, if not easy, will definitely improve your mood.

Popular band K-Pop performed a three-day concert in Guangyang, South Korea. But keeping in mind the social distance, the spectators watched the entire concert in their cars.

Related Posts
Bilquis Edhi Trusted Me and Gave Me a Son, Hadiqa Kiani
Lockdown: Significant decline in electricity, gas and oil demand in the country
Lockdown: Provinces agree to resume economic activities, oppose opening of transport
Just 24 hours after the father's death, the daughter also died of the corona virus
The provincial governments are responsible for the inflation
China: Coronavirus confirmed in baby 30 hours after birth
US President Donald Trump Presenting himself before investigating the committee
Rocket attacks on US embassy in Iraq