KARACHI: More than 300,000 lenders across the country have benefited from the SBP's deferral facility for a one-year delay in principal payments on their loans.

The SBP said in a statement that about 303,000 borrowers have been able to defer the actual repayment of Rs 236 billion.

The central bank said more and more borrowers are benefiting from the relief package to extend the actual repayment of the loan for one year.

On April 20, the SBP allowed banks and development financial institutions to delay actual payments to help various businesses during the global epidemic. 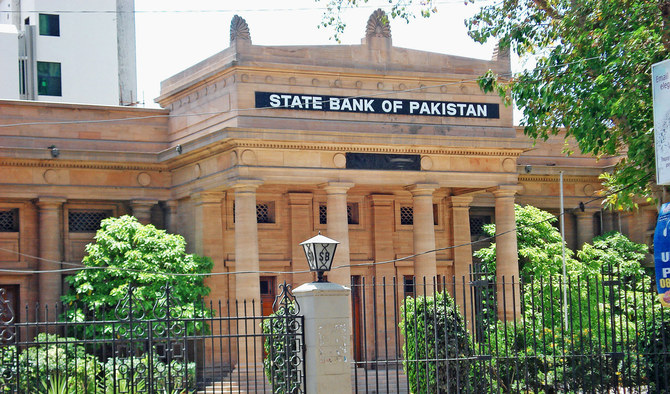 To avail of this facility, borrowers were asked to submit a written application to the banks by June 30.

However, the borrowers will continue to pay the mark-up (interest) under agreed terms and conditions.

It was also clarified that the late payments would not affect the credit history of the borrowers and such facilities would not be reported as restructured/rescheduled in the credit bureau data.

Keep in mind that the total amount of principal will be around Rs. 47 trillion by next year.

However, so far Rs 236 billion has been delayed and the SBP said that the updated figures would be released this week.

Sources in the financial circles said that if the lockdown continues for another month, the delay would be too much.

For borrowers who need more than a year of delay in actual repayment due to their financial situation, the SBP has further relaxed the regulatory criteria for debt restructuring.

Therefore, loans rescheduled within 180 days from the due date of repayment will not be taken as default.

In addition, banks will not have to suspend unrealistic markups against such loans.

Related Posts
Mafia inflates the country to make money which will be caught PM Imran khan
UK: Lockdown preparations complete, announce closure of underground stations
Of the 30 cities with the worst air pollution, 21 cities in India
Karachi: Refusal to Give Woman a License to Ride a Motorcycle
Air pollution during lockdown in India, lowest level in 20 years
Great news, the launch of the 'Internet for All' campaign in Pakistan
Beyoncé also Suffered Sexual Harassment
What is the Antifa organization that has come under criticism from US President Donald Trump?