According to the news agency Reuters, ICN officials have expressed concern that the number of medical workers affected by Corona worldwide may be much higher.

According to the ICN, out of the 90,000 medical workers affected by Corona worldwide, thousands of volunteers have been infected with Corona more than once, and the number of volunteers affected has increased since April.

The ICN reported in early April that up to 23,000 medical workers worldwide had been infected with Corona, while 100 nurses had died.
However, a month later, the death toll has tripled, including the number of people killed.

ICN Chief Executive Officer (CEO) Howard Cotton complained that governments around the world did not provide transparent data on medical volunteers, saying there was a risk that governments would keep medical workers' data confidential. It is estimated that the number of affected workers will be more than 90,000.

He said that so far more than 3.5 million people worldwide have been infected with Corona and that the number would reach 200,000 if only 6% of those affected were medical volunteers. According to information available from various sources, 90,000 medical workers around the world have fallen victim to the virus. 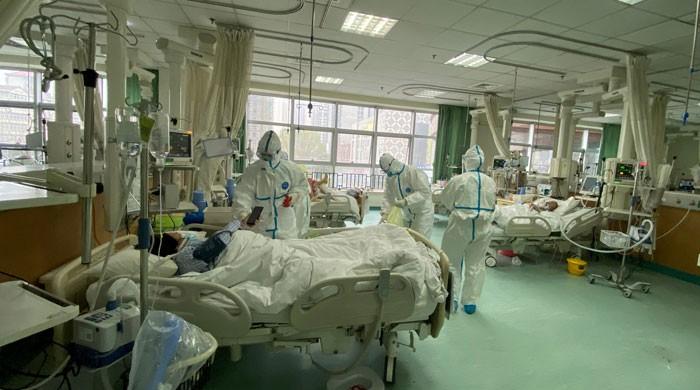 According to Howard Cotton, medical volunteers are currently the first targets of the coronavirus and most workers around the world are serving without the availability and supply of protective clothing.
Which is why they are the first target of the virus.

All industrial zones closed except food, and pharmaceutical companies