Former South Korean pop singer and YouTuber Dawood Kim, who converted to Islam, has arrived in Pakistan. Dawood Kim has been sharing content and blogs about Pakistan on his YouTube channel and last year during Ramadan he shared a video of Iftar with Pakistanis in South Korea, which was well received. Dawood Kim told Instagram Stories on April 25 that he arrived in Lahore, Pakistan from Jeddah, Saudi Arabia. 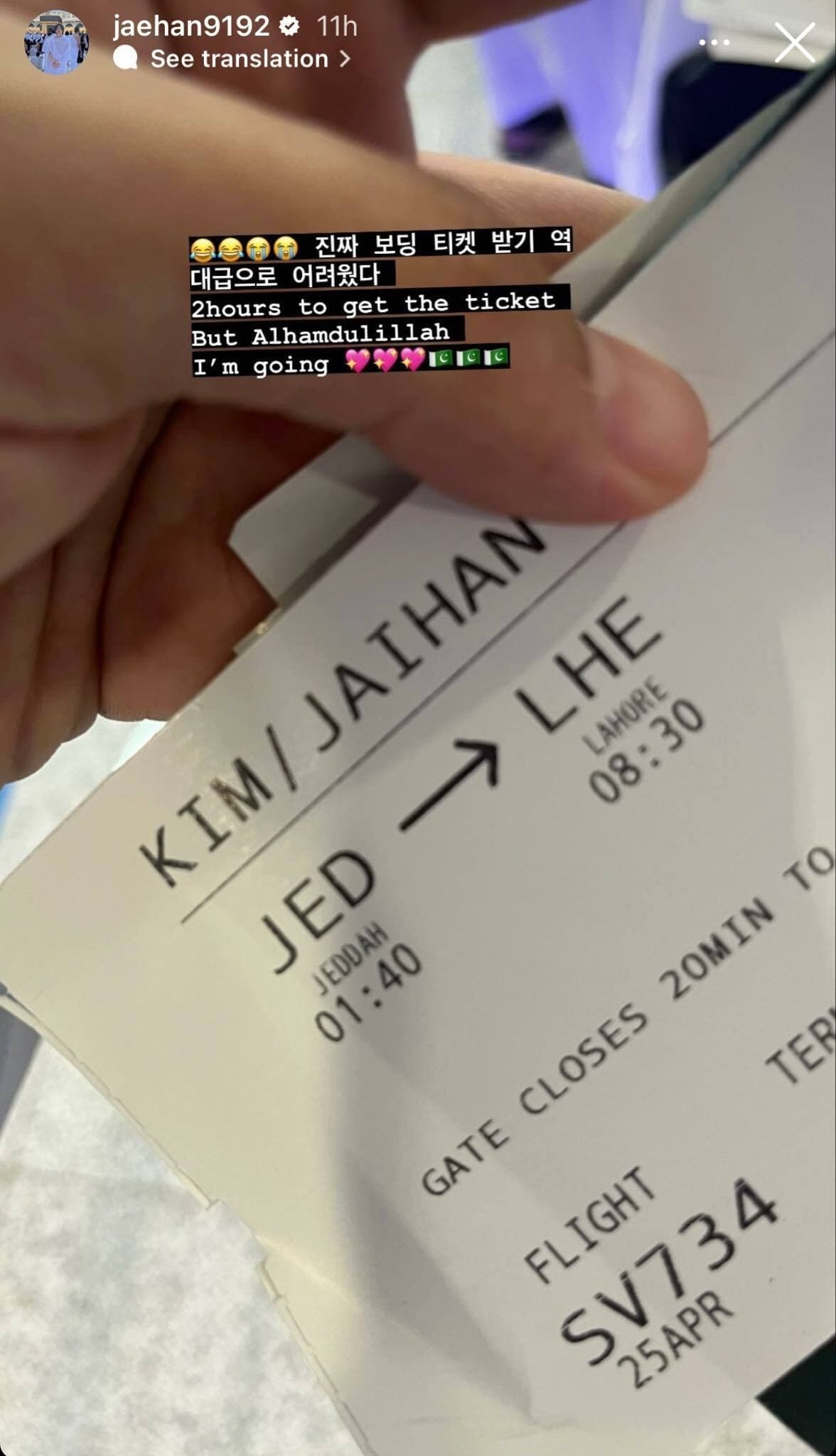 He shared several stories on Instagram, in which he also expressed his love for Pakistan and told fans to wait. On the occasion of his arrival in Pakistan, he also shared videos of the streets and markets of Lahore city and also mentioned the delicious food of Pakistan in a story. 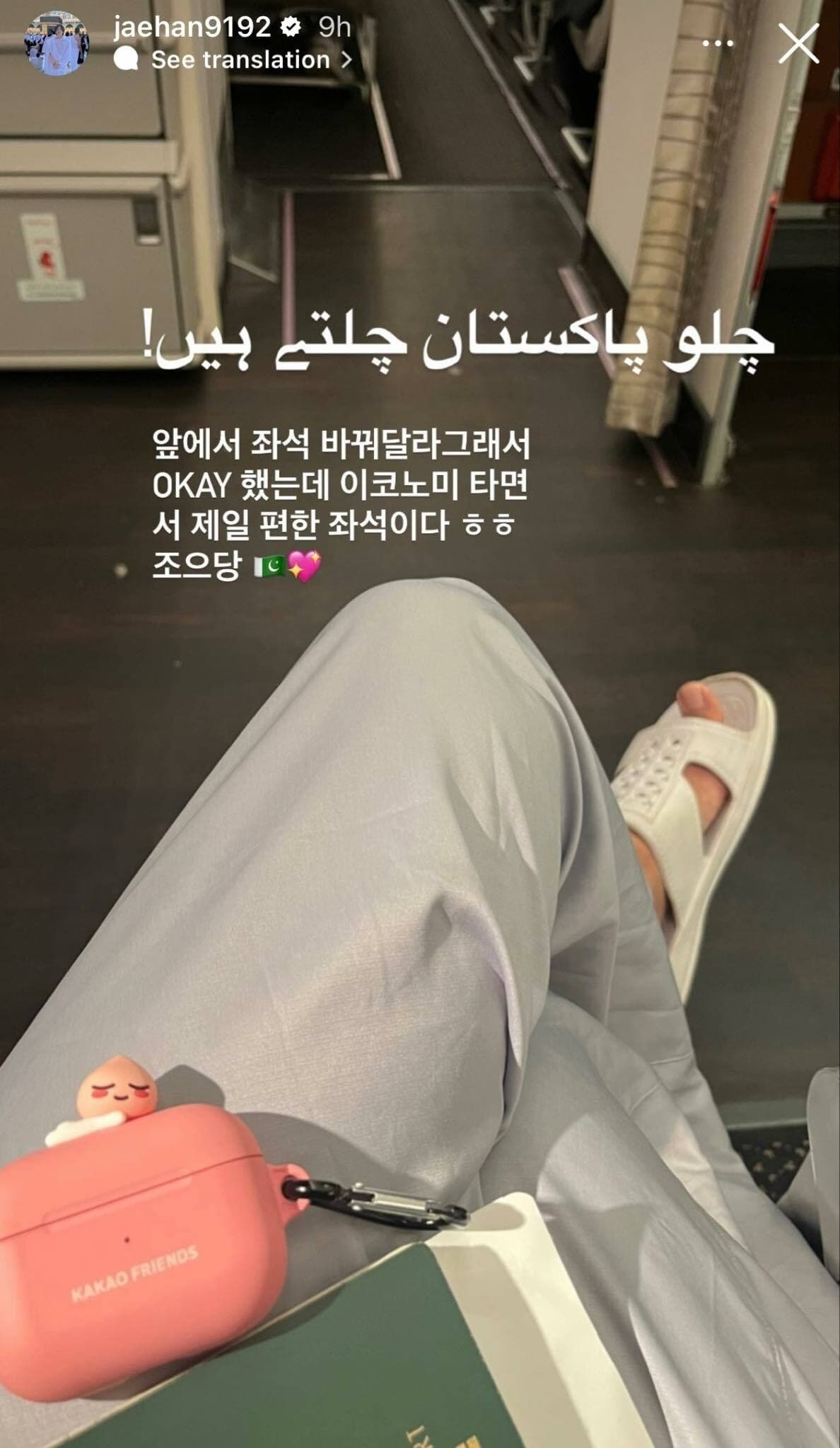 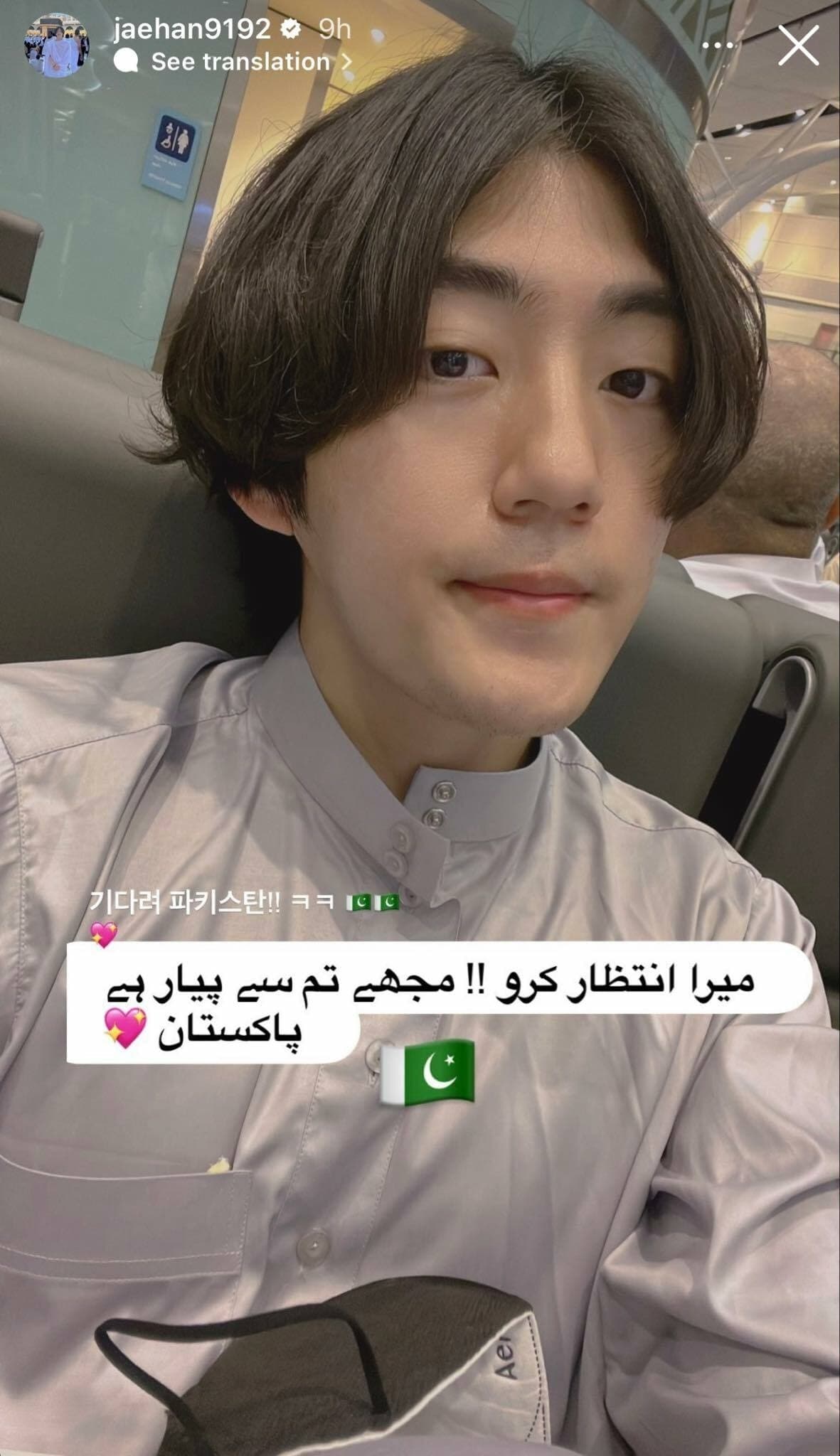 He had received the blessings of Umrah in early April this year. He had arrived in Saudi Arabia in the first week of April. Photos and videos of Dawood Kim's Umrah also went viral and people expressed good wishes for him. Dawood Kim's real name was JK Kim and he was known as a pop singer until 2019, after which he left the religion of his ancestors and converted to Islam. 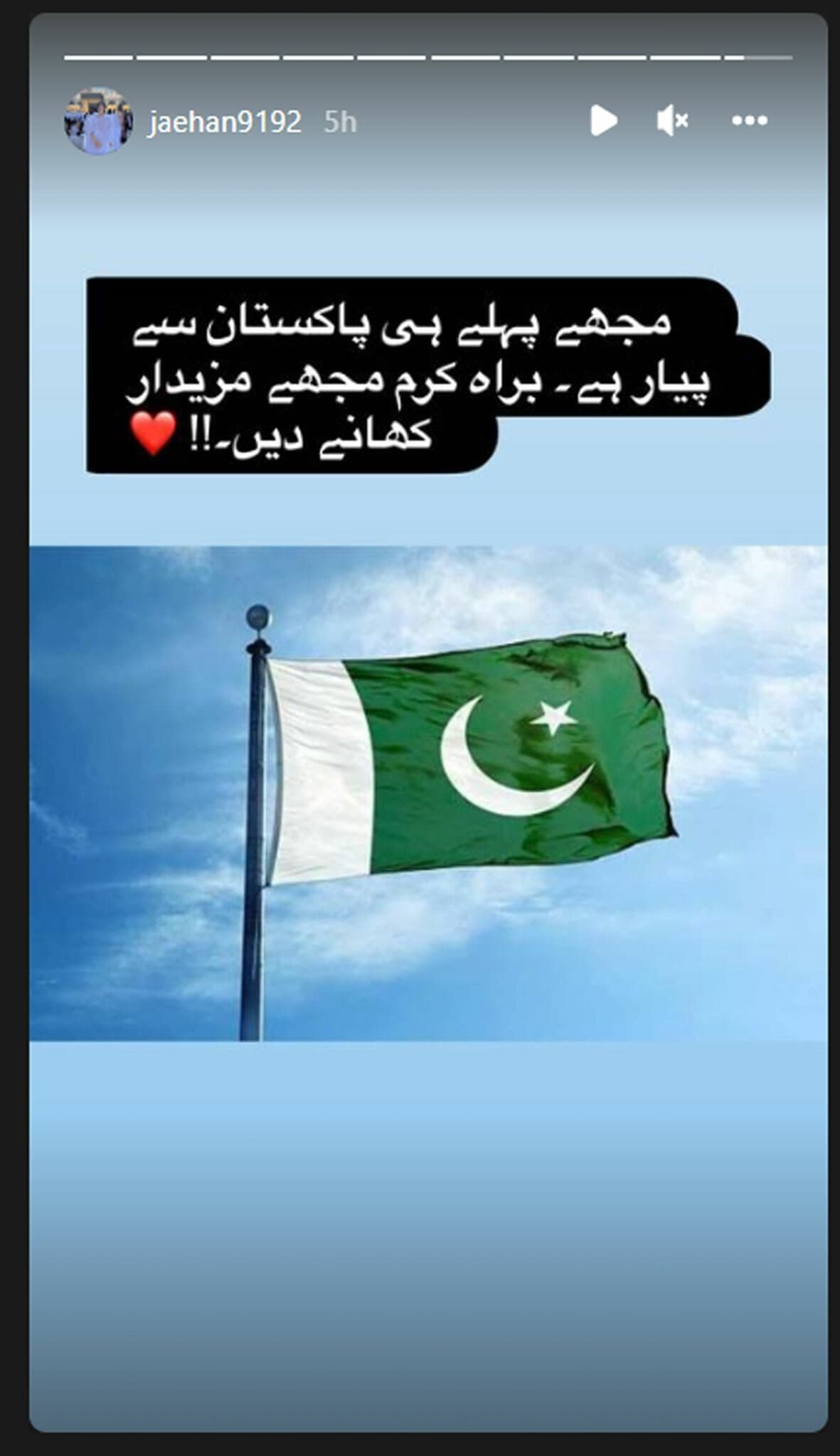 After converting to Islam, Dawood Kim quit singing and started working as a YouTuber.

What are some mind-blowing facts about Google?

Mark Zuckerberg wants to clear people's misconceptions about themselves

Related Posts
Solar Eclipse has Started in various parts of the world including Pakistan
Passenger plane crashes in Iran
Shah Mehmood Qureshi expresses deep concern over closures in occupied Kashmir
PM Imran Khan's non-participation in Kuala Lumpur Summit
The voluntary repatriation of Afghan refugees was suspended due to the closure of borders
Grant approved to purchase medical equipment
There is ample evidence of the preparation of the virus In Wuhan's laboratory, Pompeo
Saudi Arabia plans to increase oil exports to 100 million barrels per day