In an interview to a TV channel, he said that the border dispute was being discussed between the two (India and China) military personnel but no breakthrough had been achieved so far. The Indian defense minister added that talks would be held on June 6 between the top officials of the two countries' armed forces.

The dispute between China and India in the Gulwan Valley area of ​​the Ladakh region began on May 5 when, according to Chinese media, Chinese troops stopped Indian troops from building a road in their area. India has built a 255 km long road from Darbuk to Daulat Beg Oldi in the region for military movement.

The construction of this road has made it easier to reach the Gulwan Valley and it ends near the Karakoram Pass. China considers the Gulwan Valley as its territory. Troops from both countries clashed near the LAC, north of Lake Pangong Su, in which several soldiers were injured by iron rods and sticks.

Since then, large numbers of Chinese troops have been in the region. 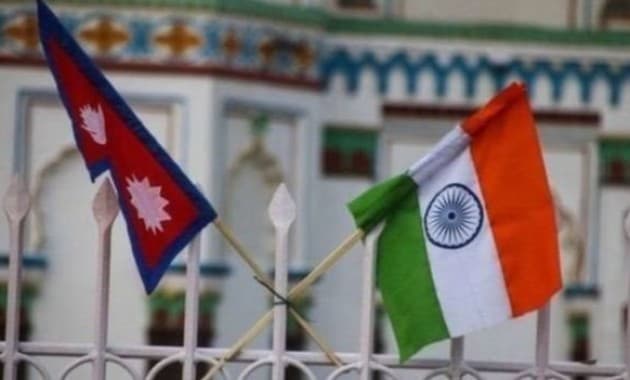 The border dispute with Nepal

There have also been recent protests against India in Nepal.

Nepal's parliament is currently debating a constitutional amendment that would allow the approval of a new map of Nepal, after which some border areas would be declared part of Nepal, which India claims as its territory. Tensions between Nepal and India erupted last month when Indian Defense Minister Rajnath Singh inaugurated a road near the Nepalese border in the Indian state of Uttarakhand. Nepal says the road passes through Nepal.

Nepal's political parties say residents of areas India claims as its territory have been voting in Nepal's elections for decades, and Nepal has documents of ownership of the region. Anger with India in Nepal's political circles was further heightened when the Chief of Army Staff of India stated that Nepal was entangling the land dispute with India at the behest of China. 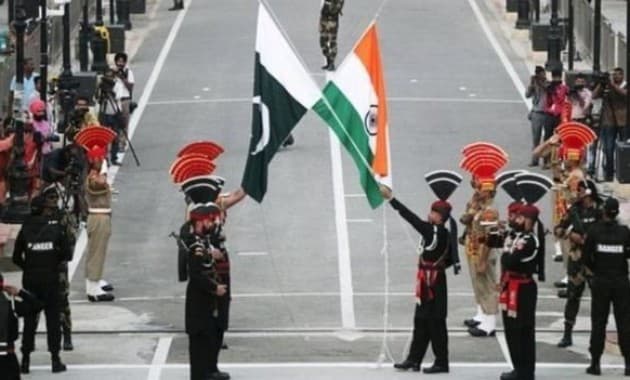 India's relations with its third neighbor, Pakistan, have long been strained. At a time when both countries are trying to stem the Corona epidemic, India has recently ordered two Pakistani High Commission officials to leave the country after suddenly accusing them of spying.

India is also blaming Pakistan for increasing extremist activities in Indian-administered Kashmir. Diplomatic relations between the two countries have already been curtailed, but recent events and statements have further strained them. Pakistan has been denying India's allegations. Analyst Indrani Bagchi says relations with Pakistan are already strained and High Commission diplomats have been accused of spying many times before. So I don't interpret it as opening a new front. I think the atmosphere is already very tense."

This is probably the first time that India has opened a front with its three neighbors at the same time. India is seeing a golden opportunity for itself in this era of the global corona epidemic.

Related Posts
The Ministry of Religious Affairs has notified the newly formed National Commission for Minorities
PIA new administration measures reduces the deficit
The Afghan peace deal is nearing break, Taliban warning to the US
Chinese President Xi Jinping says his country is battling a 'devil' Corona virus
US Admired PM Imran khan on efforts to reduce tension with Iran,
For the Third Year in a Row, a Black Man Has Been Named the World's Most Attractive Man
Mehwish Hayat is still Unhappy with being attractive women in Asia
See Prime Brings Samiya Mumtaz and Aijaz Aslam in New Short Web-Series 'Agay Barho'