The Corona virus, which started in China's city of Wuhan in December 2019, is still spreading rapidly in the world, but the good news is that the aforementioned virus is constantly erupting from China.

Wuhan is considered to be the epicentre of the Coronavirus because the aforementioned virus was first reported there and is rapidly becoming infected. 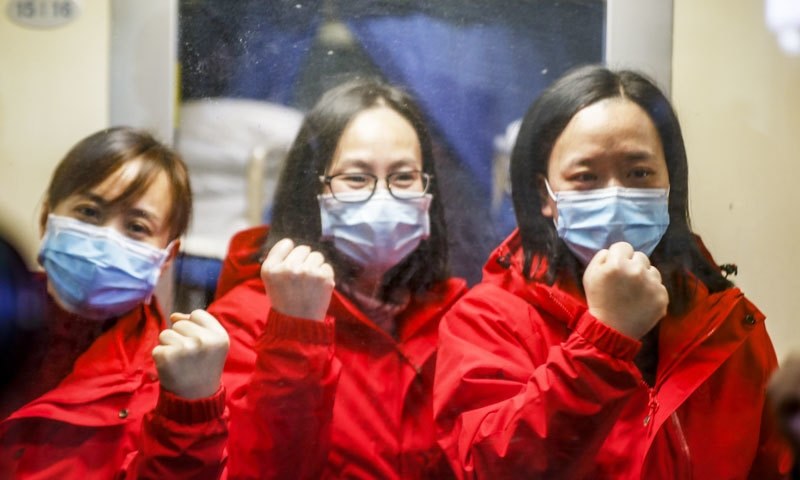 People in China clearly expressed happiness over the lack of the Coronavirus - Photo: Zanwa
To counter the "Coronavirus", the Chinese government had also set up emergency hospitals in Wuhan, and the number of temporary hospitals was increased to 16 and these hospitals were created in 10 to 15 days at a time. Dozens of patients were admitted and treated.

The Chinese government began building hospitals in other cities, including Wuhan, in mid-January 2020, and patients were started treating patients in other cities in Wuhan by early February, but now there are reports that 'Wuhan' 'The 16 hospitals I built were closed. 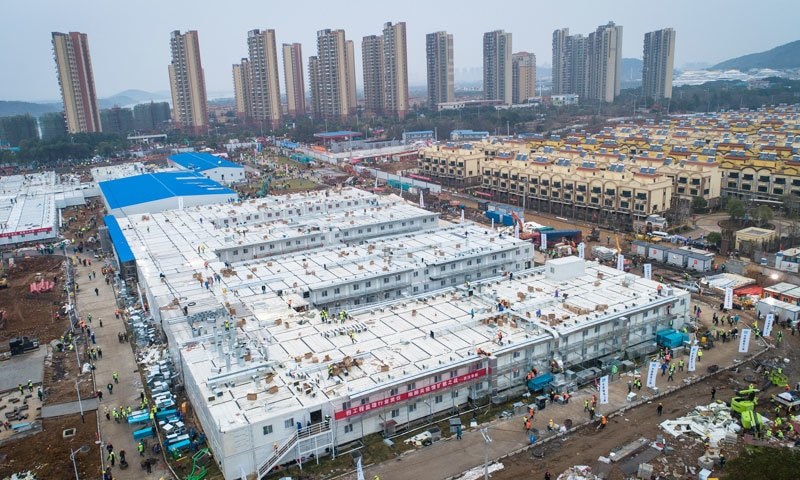 The most temporary hospitals were built in Wuhan - Photo: Zanwa
According to the Chinese news agency 'Xinhua', the temporary 16 hospitals built there were closed after a clear shortage of coronary virus patients in Wuhan.

The report stated that although the temporary hospitals set up were closed, other patients with coronavirus were being treated in permanent hospitals, while other protective measures, including strict monitoring of patients with the disease, were discontinued.

The report says 17 cases of the lowest Coronavirus were confirmed in Wuhan March 10 in the last 4 months, before more than 2,000 people died in the same city on February 3, 2020, in a single day.