The Lahore High Court (LHC) has suspended the sentence of a man convicted of being part of an international nexus of child pornography and released him on bail.

It may be recalled that on April 26, 2018, the Judicial Magistrate had sentenced Saadat Amin from Sargodha to 7 years imprisonment under Section 22 of the Prevention of Electronic Crimes Act, 2016. And imposed a fine of Rs 12 lakh. 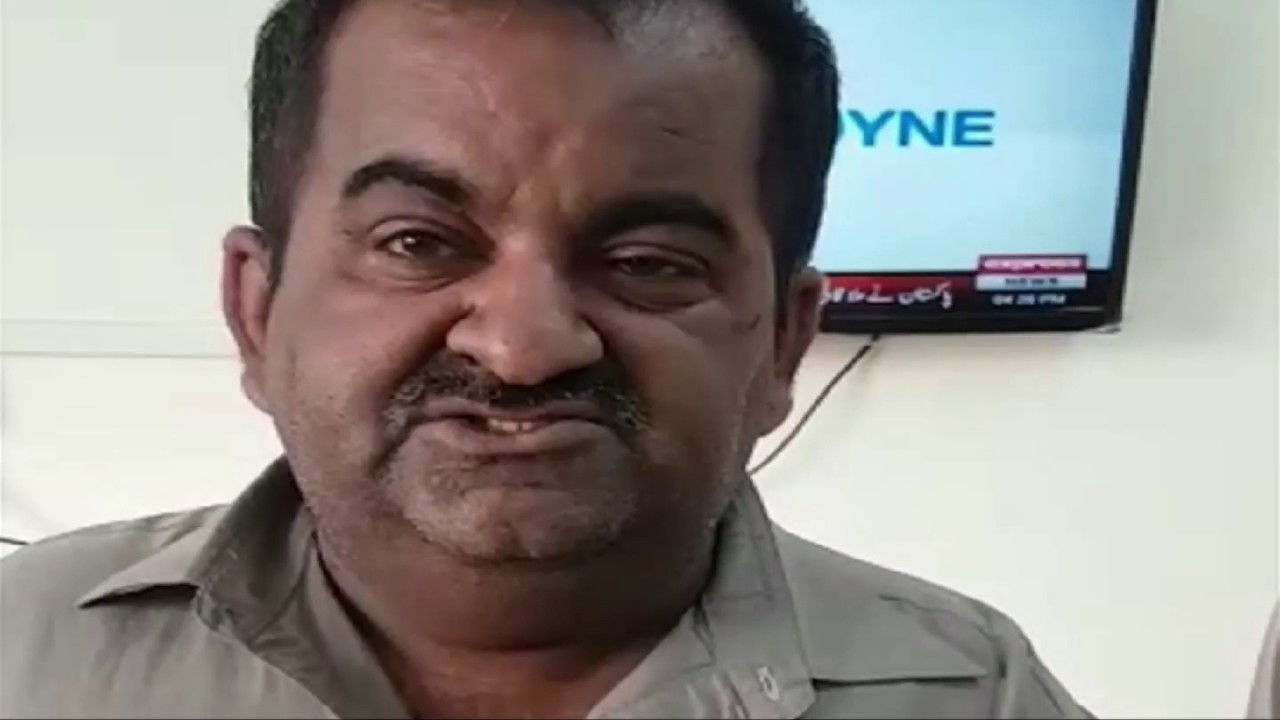 Earlier, the Federal Investigation Agency's (FIA) Cyber ​​Crime Cell arrested Saadat Amin in 2017 on a complaint from the Norwegian embassy.

In this regard, the prosecution had said that the culprit was an active member of an international racket run by Pakistan which used to attract children between the ages of 10 and 12 and send their pornographic pictures/videos abroad for financial gain.

It was also reported that more than 650,000 images and videos of child pornography were recovered from the possession of the perpetrator.

He said he was in contact with Saadat Amin's international child pornographers, including John Lindstrom in Sweden, Giovanni Betotti in Italy, Max Hunter in the US, Andrew Moody in the UK, and Mukhtar. The agency also produced 11 witnesses against the accused.

In a petition filed before the Supreme Court, the convict's lawyer Rana Nadeem Ahmed objected that the agency's investigation was flawed because it failed to arrest or investigate the alleged foreign agent in Norway.

He said the money his client received from abroad was not in exchange for child pornography.

The lawyer said the petitioner had been behind bars since his arrest in 2017, while the High Court had not yet ruled on the central appeal against his sentence.

On this occasion, he requested the court to suspend the sentence of the petitioner and grant him bail in exchange for bail bonds.

Later, after hearing the appeal, Justice Farooq Haider suspended the sentence of the convict and granted bail in exchange for two bail bonds of Rs 2 lakh.

Related Posts
Standing Committee Expresses doubts over BISP's Removed of 8 lac people
Imran Khan hinted at the Revival of the Students Union
Also booking caves for oil storage
Corruption is common in Khyber Pakhtunkhwa, PTI leader
Rahat Fateh Ali Khan is the First Pakistani Singer With 5 Million Subscribers on YouTube
Ramzan Sugar Mills case, Hamza Shahbaz granted bail
Unless the country is Progressed, we have to look at the military institutions
India does not treat us very well, Donald Trump