ISLAMABAD: In a meeting of the Executive Board of the National Accountability Bureau (NAB), Chairman Justice NAB (R) Javed approved six inquiries.

According to the statement, the officers of Port Qasim Authority include Chief Engineer Highways Manzoor Shah, Chairman Sindh Abad Gar Board, Matiari District, and officers and officials of the Information Department of Sindh Government. 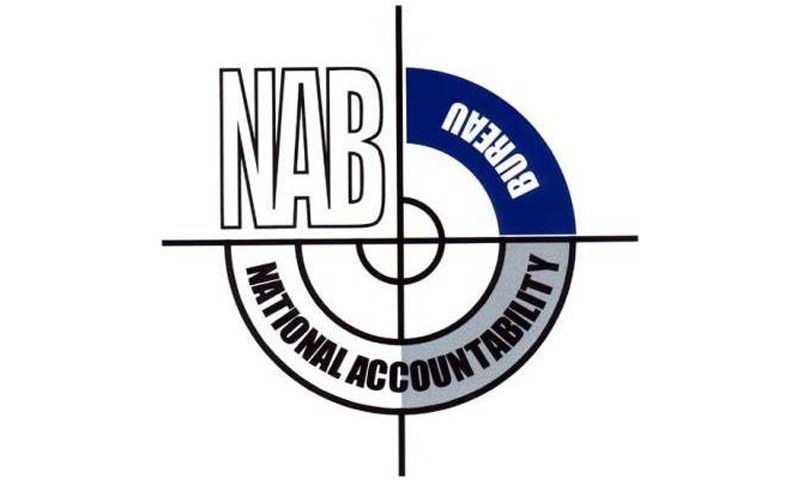 The meeting also approved to close the ongoing inquiries against Dr. Zahoor Ahmed, Muhammad Mohsin, Raheela Magsi, and others in charge of Civil Hospital Karachi on the basis of lack of evidence.

During the meeting, Chairman NAB said that the first priority of the National Accountability Bureau was to eradicate corruption from the country and return the money looted from the people.

He directed all the Director Generals of NAB to use all means to bring the mega corruption cases to a logical conclusion.

It is believed that the NAB had issued another summons yesterday expressing dissatisfaction over the reply sent by opposition leader Shahbaz Sharif.