Britney Spears Is Saddened by the Loss of Her Pregnancy

Singer and actress Britney Spears, 40, who tied the knot with longtime friend Sam Asghari in November 2021, lamented the loss of her pregnancy and described it as a difficult moment for her. Britney Spears confirmed in early April that she was expecting an early baby, but did not specify how many weeks she was pregnant.

Britney Spears revealed about her expected baby birth via Instagram post and now she has confirmed her miscarriage via social media post. The singer and actress said in an Instagram post on May 15 that she and her companions were excited to give good news to the world and they were sure that they would soon share the happiness with the fans.

The Associated Press (AP) also reported that the singer said in a short post that she lost her potential baby before birth, which left both depressed. Britney Spears lamented the loss of her pregnancy and that of her traveling companion and reiterated her commitment to raising a family. 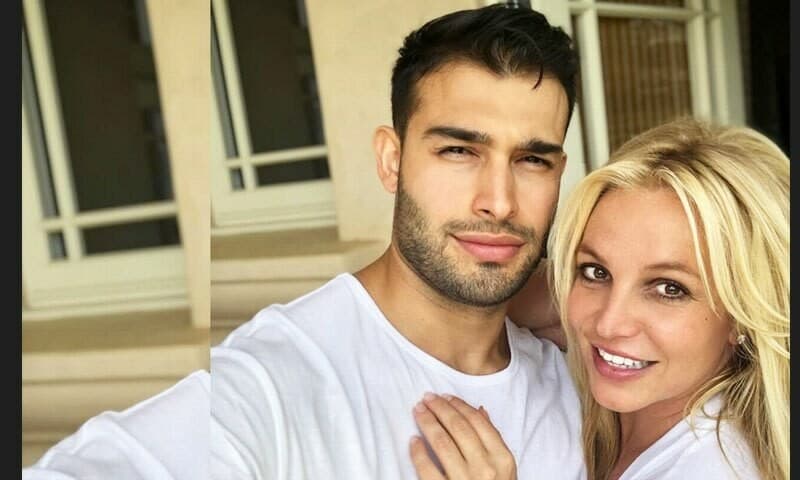 Britney Spears did not specify what complications caused her miscarriage and whether she is currently in hospital or at home. If Britney Spears had given birth to a child, she would have become a mother for the third time, having given birth to two children during her second marriage between 2004 and 2007.

Britney Spears has two children of her own, and the singer lost her sanity in 2008 due to other legal issues and complications, including her non-delivery, which led her father to be named her legal guardian by a court. She was under her father's tutelage for almost a decade and a half until November 2021. Britney Spears first married her childhood friend Jason Allen Alexander in 2004, but unfortunately, the two divorced that year. 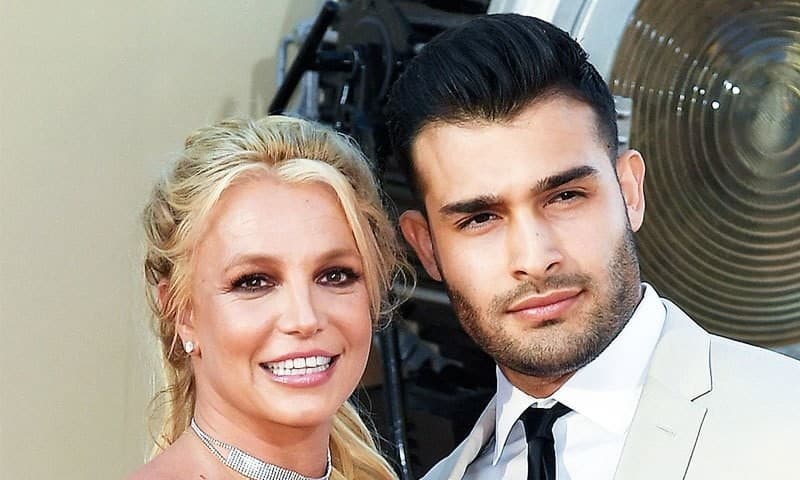 Related Posts
Nokia has introduced a total of 3 new smartphones, including its first 5G phone
Investigation into the cause of gas leakage underway in Karachi
Corona virus outbreak surpasses 25 million in the world, killing 1,575,000
"After Decades" a severe hurricane will hit the shores of Mumbai Today
Saudi Documentary on Global Pandemic Heroes Released
TECNO Spark Promotion: Win a Car
Prince Charles, the victim of Corona, came out of Quarantine only five days later
Nabil's Family Demands Justice