Oscar-winning Hollywood actor Matthew McKinney has shocked fans and showbiz personalities by making a number of startling revelations in his autobiography.

According to the showbiz website Variety, Matthew McKinney revealed in his recently published autobiography 'Green Lights' that he was not only sexually abused as a teenager but also blackmailed into having sex. Matthew McKinney wrote in his autobiography, Green Lights, that when he was just 15 years old, he was blackmailed into having sex and was not ready to have sex before marriage at such a young age.

Matthew McKinney said he was blackmailed into having sex at the age of 15, but did not say who blackmailed him. In his autobiography, he also revealed that in his early days when he was just 18 years old, he was exploited by a male actor in a van while shooting The Oscar-winning actor wrote in his book that although he was exploited at an early age and his life was full of difficulties and problems, he never considered himself a victim of sexual exploitation. 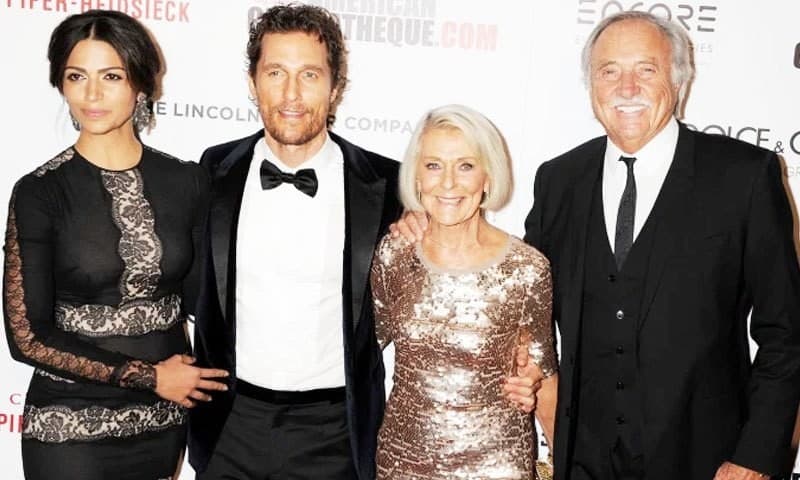 In his autobiography, Matthew McKenna not only mentions the injustices that befell him but also wrote interesting things about his parents. Matthew McKinney wrote in his book that the parents had been divorced twice and had married each other three times. According to the actor, there were always bitter words and quarrels between his parents, sometimes the two would shake hands immediately after a late-night romance and once his mother broke his father's nose.

Matthew McKinney said in his autobiography that when he was in his mother's womb, his mother felt that a gland had formed in her womb, but it was later confirmed that she was pregnant and the day she was born. His father was not in the hospital with his mother that day. The actor also spoke openly about his relationship with his wife Kamla Elvis and told about the difficulties and joys in his life.

Matthew McKinney began acting at a young age before 1990, but his first film was released in 1992 and he has acted in about 5 dozen films so far. Matthew McKinney is best known as an actor in romantic comedy or romantic bold films and was awarded an Oscar for his performance in a 2013 biographical film at the Dallas Boy's Club.

Matthew McKinney has received about 3 dozen other awards so far, and his last film, The Gentleman, was released in 2019.