Mathews Connolly, the father of renowned American singer Beyoncé, says his daughter at the age of 16, also suffered sexual harassment by two members of the rock band.
In a video interview, he revealed that in the early 2000s, Beyoncé's band Destiny Child went on a tour with another band Juggle Edge.
Beyoncé was 16 years old on this occasion, while the young men of the Jugged Edge Band were between 21 and 22 years old.
He also revealed that the two young men sexually harassed Beyoncé as well as Kelly Rowland, another of their band's singers. 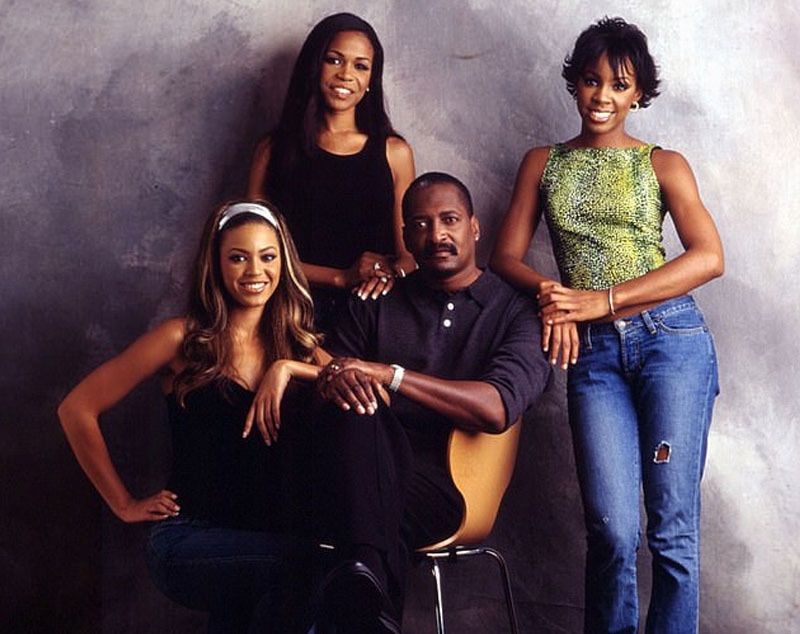 It should be noted that Beyoncé's father has also been her manager. 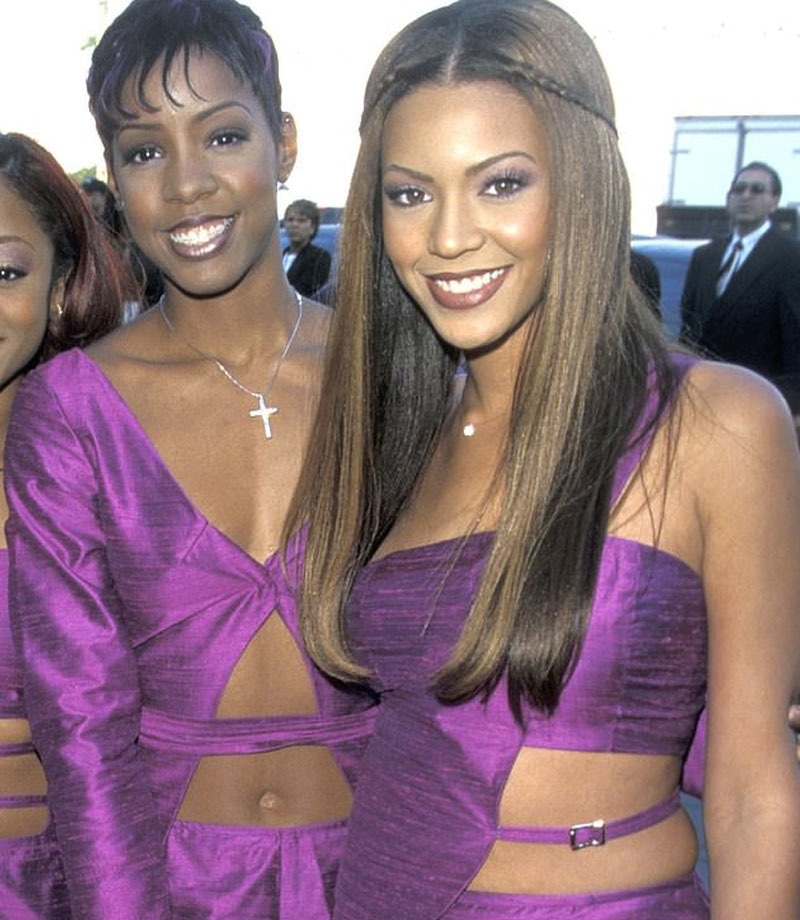 Sharing details of the incident, Matthew said: "I still remember Beyoncé and Kelly calling me and saying that two young men from the Jugged Edge band were harassing us constantly, after which I immediately called the band. I was off the bus in the middle of the journey. ' 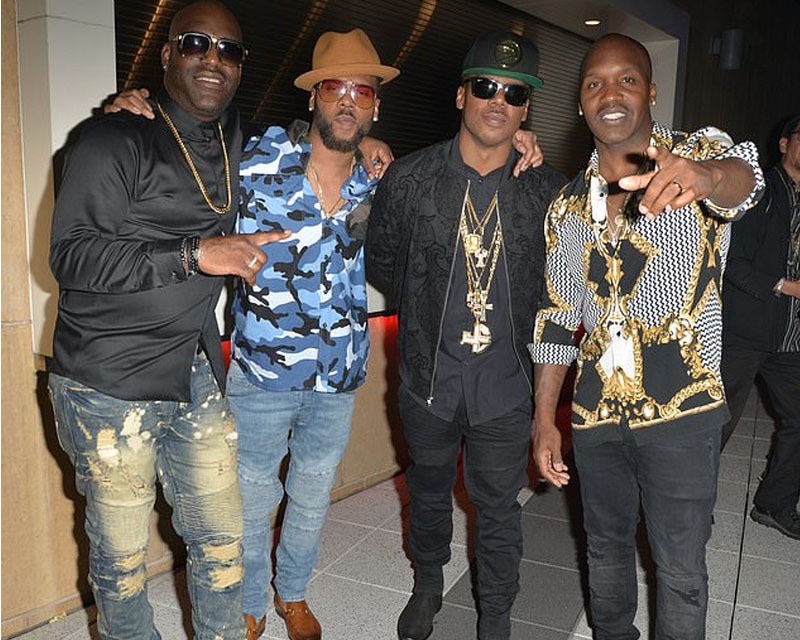 The 67-year-old Matthew Connolly, however, avoided mentioning the names of the two young men in the band.
During the interview, he said he was still ashamed of his decision to travel with the two bands together.
Beyoncé's band Destiny Child was considered to be a popular band of that time, a band composed of four singers after a split a few years later. 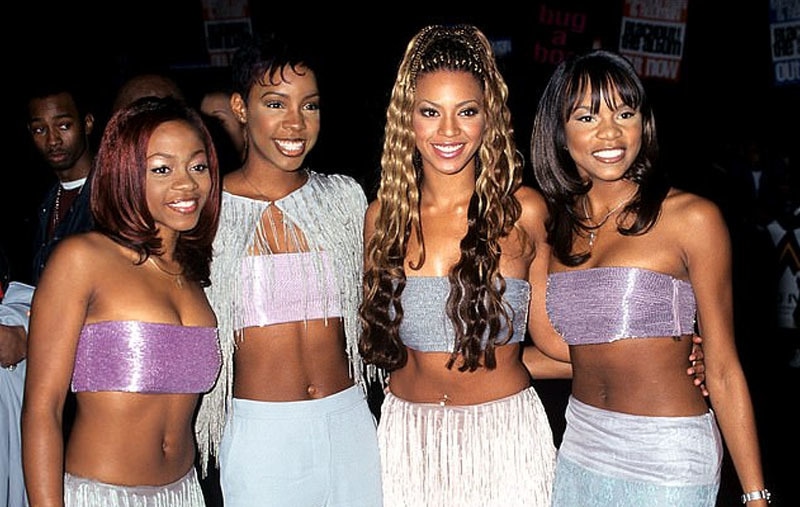 The Destiny's Child consisted of four singers - Photo: Shutterstock
Beyoncé received the highest-earning celebrity award in the Forbes list in 2014, while she was second on the same list in 2017.
Beyoncé's music album Lemonade won the world's best-selling album in 2016.

Corona does not discriminate on the basis of religion, Narendra Modi

Related Posts
Case against PTM, AWP workers Dismissed
Corona Lockdown: Citizens began to be reckless, police began to take shorty bonds
All incidents of violence against children are due to non-adherence to Islamic teachings: Justice Athar Minallah
A New Trend Has Started, the Last Episode of 'Parizaad' Has Also Been Announced in Cinemas.
The trader laments the Sindh government's slow behavior, 'Allow production units to operate'
UN has resolved the problem of East Timor and not Kashmir : Shireen Mazari
Disney World plans to send 43,000 employees on forced leave
Foreign Minister telephonic contact with French, Spanish counterpart