QUETTA: Chief Minister Balochistan Jam Kamal Khan sought the situation created in Balochistan by transfer of quarantine centers at the Federal Government, National Disaster Management Authority (NDMA) and other provincial governments to the detention centers of Iran returning from Iran. Accused of not providing support.

Talking to the media, Chief Minister Jam Kamal said that the provincial government used its resources to deal with the situation on the border.

He added that the federal government has not received any financial assistance to deal with the situation at Tufan Border, while the NDMA has so far provided only 1,200 tents, blankets, and plastic sheets. 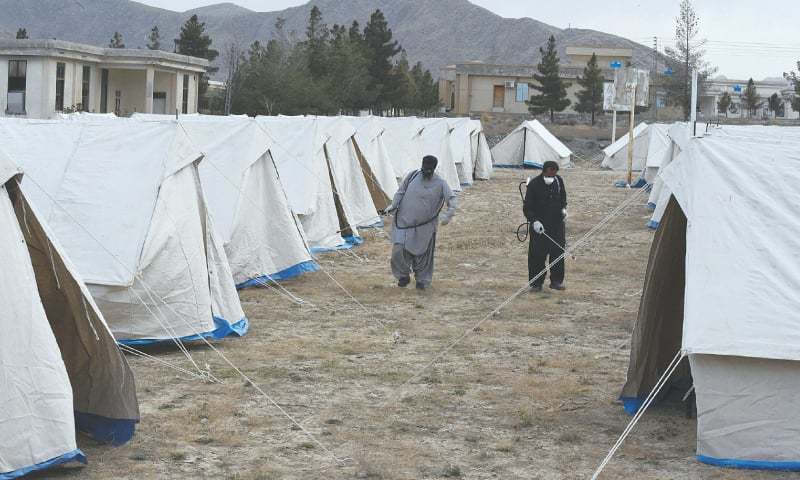 The Chief Minister said that the government of Balochistan has so far released Rs 2 billion for arrangements to prevent the spread of the Coronavirus.

According to the Chief Minister, his government is ready to deal with any situation since the coronavirus cases were confirmed in Iran.

"We closed our borders with Iran in the first phase," he added.

He said that taking into account the sensitivity of the matter, the Balochistan government made security arrangements.

After a Long Time, the Trailer of the Fourth Movie of 'Thor' Has Been Released