Gwadar: Two security personnel were martyred and 4 injured in an attack in Balochistan's Kech district.

It should be noted that the district is located near the Iranian border, while the incident occurred in Mand area of ​​Kech.

Government sources said the attackers opened fire on Frontier Corps (FC) personnel while they were inspecting fencing along the Iranian border near the Saheran Koh area.

In this regard, Assistant Commissioner of Tump, Rahmatullah said that the attack resulted in the deaths of 2 FC personnel and 4 injured, including a senior officer.

At the same time, he said that FC personnel also responded to the incident. 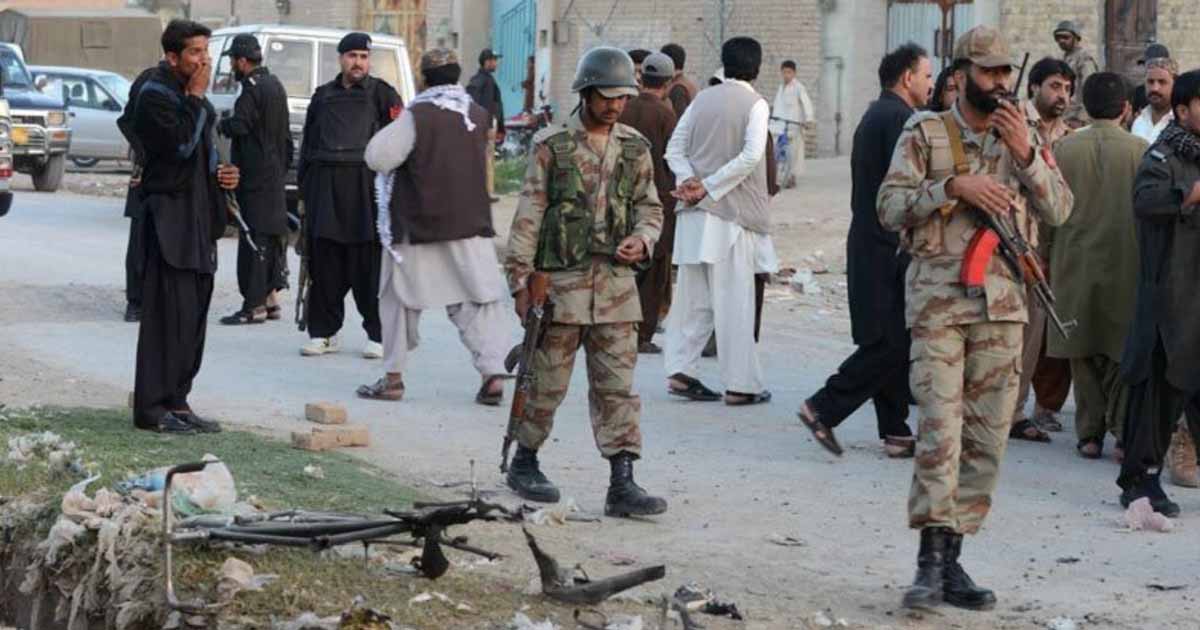 Sources said the shootings continued for some time after which the attackers fled.

Later, the security forces rushed the bodies and the injured to a nearby hospital, after which the injured were shifted to Quetta.

Meanwhile, security forces launched a search operation in the area to track down the attackers and detained some suspects for interrogation.