Ask me, not the Prime Minister, about the decision to export sugar: Asad Umar

Federal Minister for Planning and Special Measures Asad Omar has said that at the request of former Prime Minister Shahid Khaqan Abbasi, the Sugar Commission of Inquiry called me necessary. And if there is any question about export, it should be asked not from the Prime Minister but from me.

In a statement on the social networking site Twitter, Asad Omar said, "Shahid Khaqan has demanded that the commission summon me and the Prime Minister to inquire into the decision to allow the export of sugar."

"The cabinet took this decision on the recommendation of the Economic Co-ordination Committee (ECC). If there is a question, ask me, not the prime minister," he said.

"I request the commission to call me," Asad Omar said. 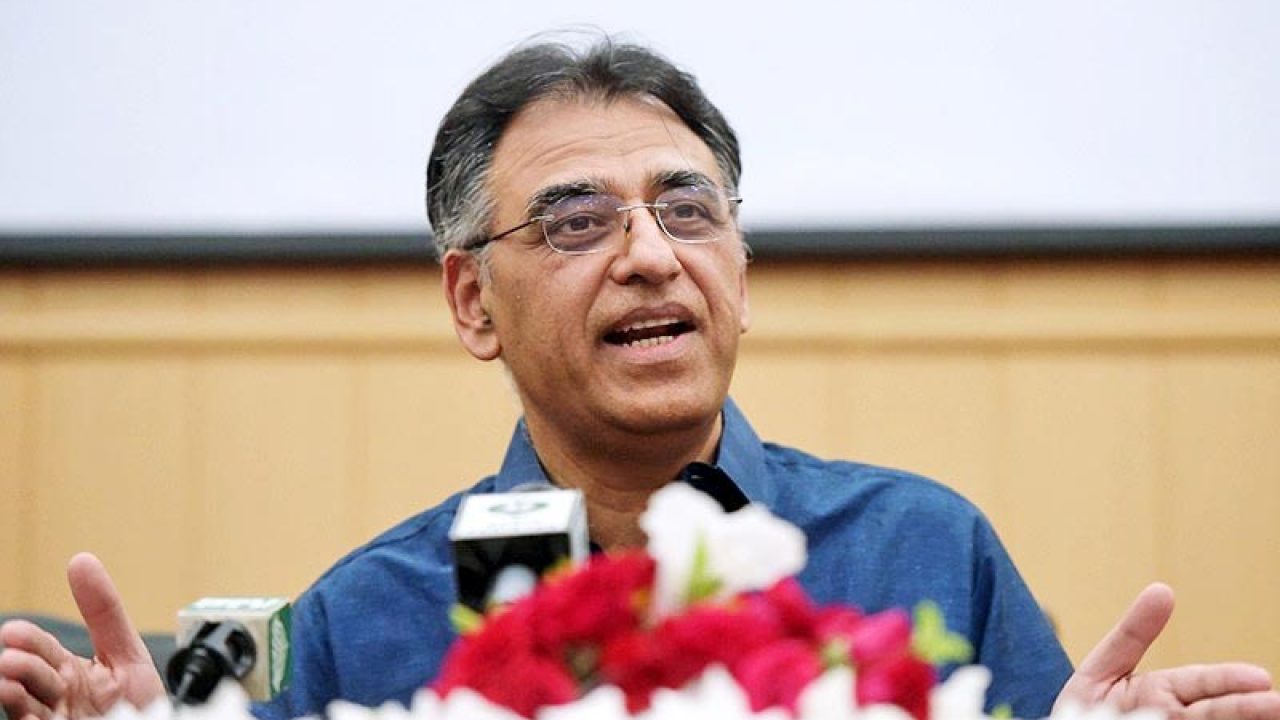 He had said that Rs 100 billion had been looted from the Pakistani nation in the name of sugar but the looting was continuing. After the decision of the ECC and the cabinet, the price of sugar should go up.

Shahid Khaqan Abbasi had demanded that the commission be asked to call the Prime Minister and members of the cabinet on the Sugar crisis.

Earlier, the Commission of Inquiry into the Sugar Crisis had allowed Shahid Khaqan Abbasi to appear to submit evidence.

It may be recalled that the report of the committee formed to probe the sugar crisis in the country was presented to the public on April 4, after which Prime Minister Imran assured the people that an audit by a high-level committee would be conducted. Following the detailed outcome of the report, action will be taken against those responsible for the wheat and sugar crisis.