Amna Babar, a renowned model, and actress of Pakistan have given birth to a daughter whom she has named Naaz Afreen Noon.
The model announced the news with a post on Instagram, in which she refrained from sharing a photo of her daughter's face.
Host Amna Babar shared with fans the news that she was happy to share with you all the news of the birth of my daughter Naaz Afreen Noon. 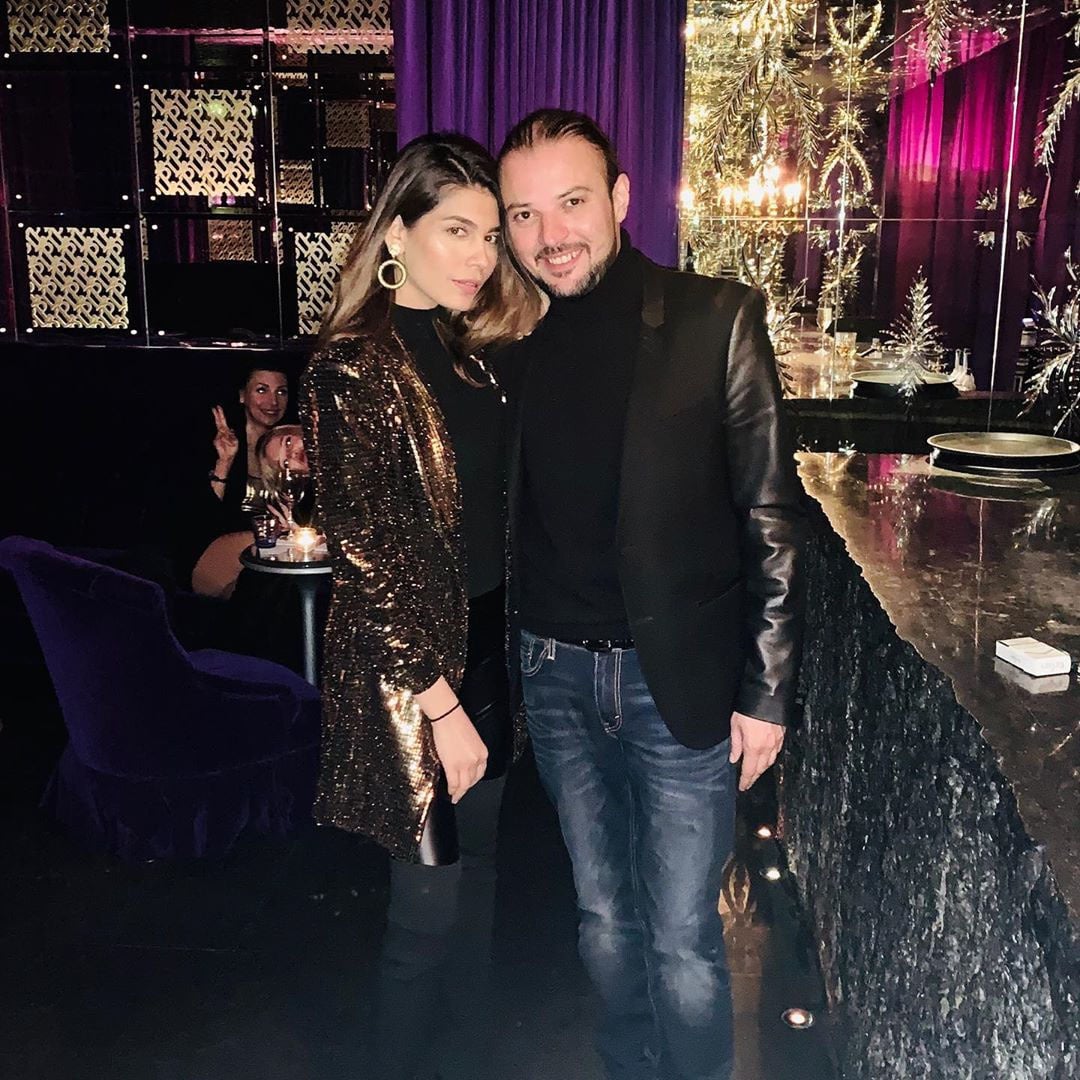 He said his daughter was born on December 10.
The model also said that both he and his daughter were fine, while he promised fans to show pictures of his daughter soon.
Remember that model and actress Amna Babar also married close friend Zahid Noon in February this year. 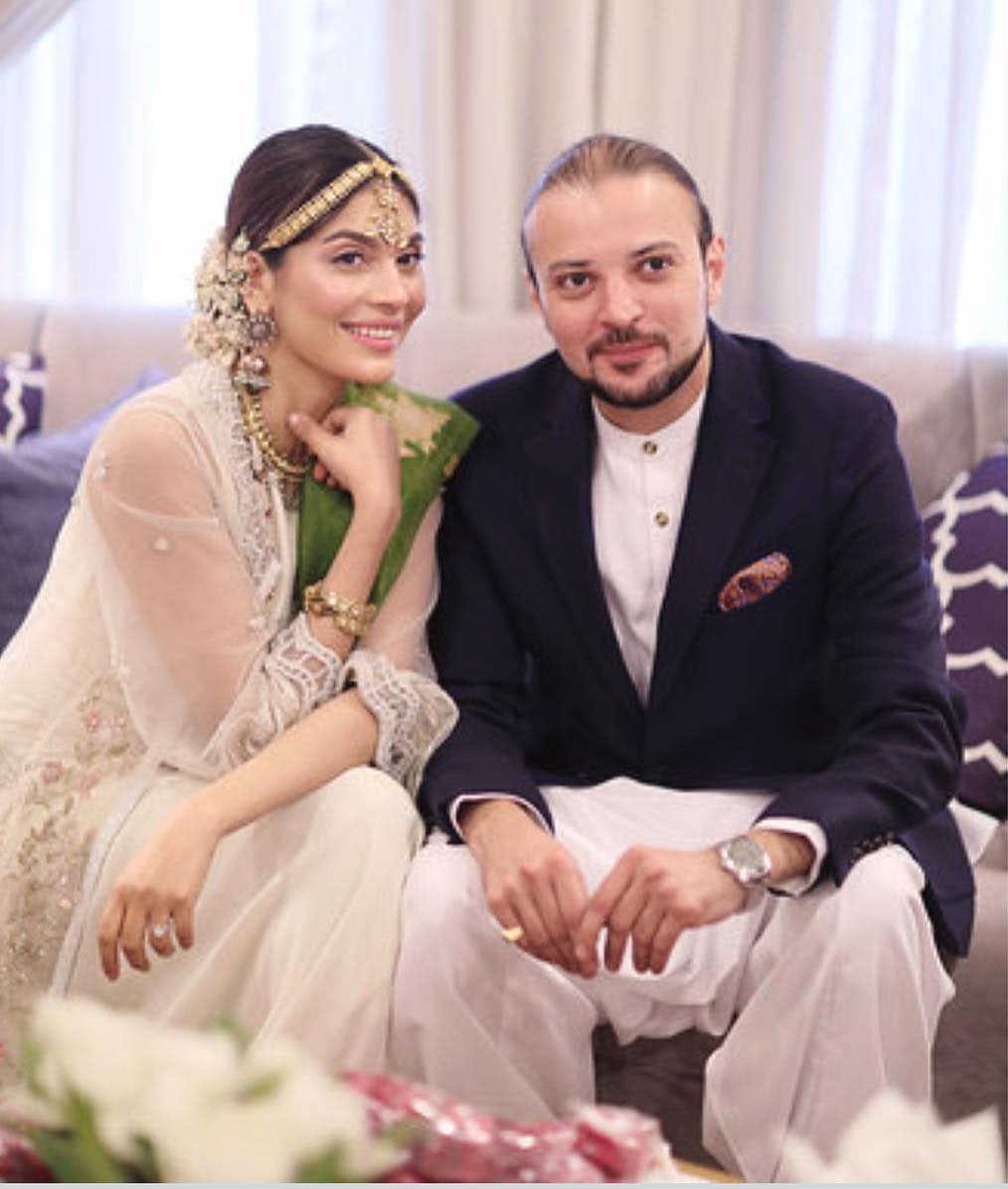 He married very simply, whose photo was shared on social media, and fans admired the pair.
The couple did not invite industry figures to keep their wedding ceremony secret.
Amna Babar is considered an attractive model of the fashion industry, she also announced the news of her pregnancy with her photos on social media this year.

Increase in demand for Dry Fruits during winter