There are reports that Syeda Dania Shah, the third wife of National Assembly member, TV host and scholar Amir Liaquat Hussain, has filed a petition in the court for a divorce. On Twitter, several journalists and users shared an alleged copy of the annulment petition filed by Syeda Dania Shah in a court in Bahawalpur, Punjab, claiming that Amir Liaquat's third wife had also approached the court for a divorce.

Journalist Arshad Chaudhry shared a copy of the alleged annulment of marriage filed by Dania Shah, in which he also demanded from Amir Liaqat a stamp duty of Rs. 115.15 million.

In a copy of the alleged annulment of marriage, Dania Shah has requested the court to provide Rs. He also requested for a house worth Rs. 11 crores, a car worth Rs. 4.5 million and gold worth Rs.

The alleged copy of the petition filed by Dania Shah was also shared by other journalists and Twitter users, who claimed that his third wife had approached the court seeking a divorce from Amir Liaquat. On the other hand, journalist Muqaddas Farooq Awan also tweeted a short video of Dania Shah. He confirmed that she had gone to court to seek separation from Amir Liaquat.

In the short video, he said that people would get more information through the news, it is not clear when Dania Shah made the video. However, the journalist shared it on the afternoon of May 7. Dania Shah had approached the court for dismissal when there were reports of separation between Aamir Liaquat and him in early April last month.

In early April last month, Dania Shah and Aamir Liaquat had denied the news of their separation in their short videos. However, there were constant claims on social media that the two had split.

Amir Liaquat's second wife, Tobia Anwar, was also many years younger than him, while from his first wife, he has two young children, a daughter and a son who are over 20 years old.

Syeda Dania Shah has levelled serious allegations against Amir Liaquat, claiming that scholars locked him in a room for four days and did not even give him food. Speaking to private TV channel Dunya News, he claimed that Amir Liaquat used to wake him up all night and humiliate him.

Syeda Dania Shah alleged that Amir Liaquat tortured her, strangled her, and even threatened to shoot her when he was angry with the media for saying something bad. He clarified that if there was any loss to him or his brother, including his family, then Amir Liaqat should be held responsible.

A private TV channel also aired a copy of the petition filed by Dania Shah in the court. He made grave and shameful allegations against Amir Liaquat Hussain. He claimed in his petition that Aamir Liaquat used to demand that he send pornographic videos to foreign countries.

In his petition, he claimed that Amir Liaquat Hussain used to lock him in a room for five days for refusing to make pornographic videos. 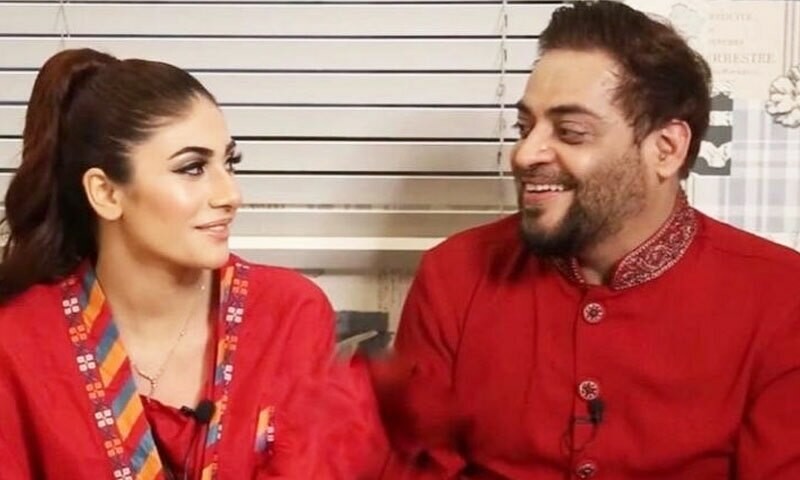