Amber Heard Was Offered Marriage by a Saudi Man

The video of Hollywood actress Amber Heard being offered marriage by an unknown person in Saudi Arabia has gone viral. Amber Heard first married Hollywood actor Johnny Depp in 2013, with whom she divorced in 2016, and has since been in a relationship with other actors.

Amber Heard recently graced the world media headlines after she lost a defamation suit against her ex-husband, Johnny Depp. Johnny Depp had filed a lawsuit against Amber Heard, which was heard in a court in the US state of Virginia. 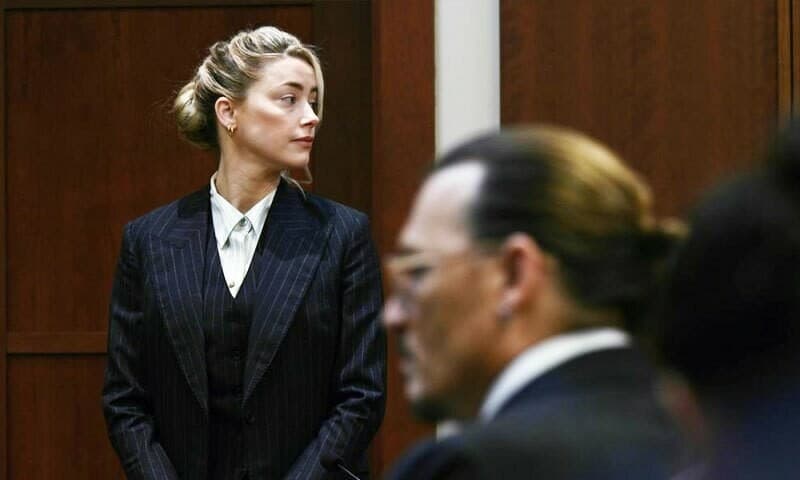 The court also fined Amber Heard1.35 million in the case, following reports that the actress did not have enough money to pay damages. Following the news of Amber Heard's impoverishment, a now-unknown Saudi man offered to marry the actress, promising to bring her happiness, and the audio of the offer went viral.

According to the Arab newspaper Gulf News, the audio of the marriage proposal from the Saudi man was initially shared by Amber Heard in her Instagram story, after which it went viral. 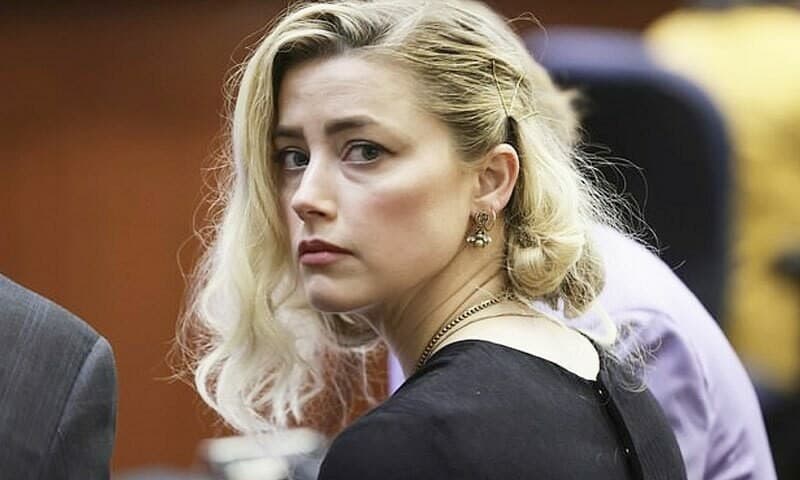 In the aforementioned audio, an unidentified Saudi citizen is heard addressing Amber Heard that no one will take better care of the actress than him and that all the doors of help for the actress are closed. In the audio, the Saudi citizen can be heard saying that he will keep Amber Heard happy and he is many times better than this old man.

The Saudi man was referring to Johnny Depp, who was 17 years older than Amber Heard. The Saudi man can also be heard praising Amber Heard and telling her that he has decided to marry her and at the same time asking for his happiness.

The audio of a Saudi man offering marriage to a Hollywood actress went viral, but it was not immediately clear who the man was.

Chairman of the Jang Group, publisher Mir Javed-ur-Rehman, passed away