Rhea Chakraborty has admitted that she was in a 'love in a relationship' with Sushant Singh and had been with her for the past one year.

Love in a relationship is legal in India, under which any adult man and woman can fulfill their sexual needs without getting married together and they can have children with each other's consent. Under this agreement, the couple can never They can also separate and the two cannot take any legal action against each other on separation. 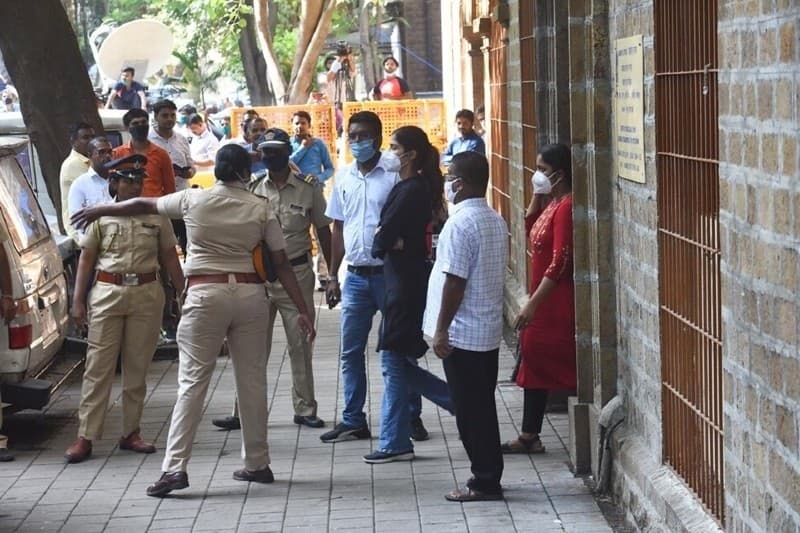 Before the actress, her brother Shouk Chakraborty and Sushant Singh Rajput's manager Samuel Miranda and chef Deepesh Sawant were also arrested on September 4 and 5 this month. The day before, the Narcotics Force had questioned Rhea Chakraborty for eight hours in front of her arrested brother, Sushant Singh's manager, and cook, and the actress admitted that she used to buy drugs for the suicidal actor.

After Rhea Chakraborty's confession and interrogation for three consecutive days, the Narcotics Bureau arrested him on the afternoon of September 8 on charges of buying drugs for the actor. According to the Indian Express, the Narcotics Bureau arrested Rhea Chakraborty on September 8 on charges of buying drugs, bringing the total number of people arrested in the case to 10.

Regarding the arrest of Rhea Chakraborty, the Deputy Director of the Narcotics Bureau said that his arrest means that we have solid and required evidence against him and he will not be further investigated. According to the Narcotics Bureau, the actress received answers to all her questions during a three-day interrogation, after which she was arrested. 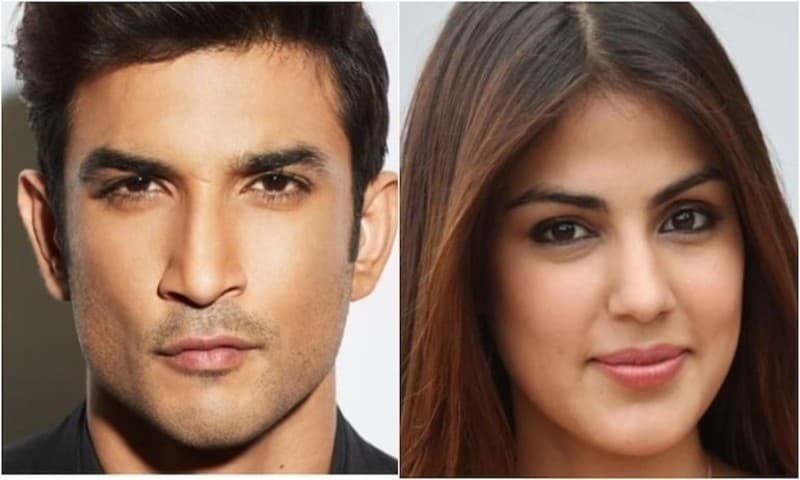 On the other hand, India Today in its report said that the Narcotics Bureau also obtained a 14-day judicial remand of Rhea Chakraborty.

According to the report, the Narcotics Bureau obtained a court remand of the actress from the court till September 22 and in the remand application, it was stated that the actress was found involved in buying drugs for Sushant Singh and paying her money. There is also evidence that she was an important part of the drug cartel.

According to India Today, the actress was arrested under the NDPS Act, and shortly after her arrest, the actress' lawyer approached the court for bail, but the court remanded the actress to the Narcotics Force. According to the report, the remand application against Rhea Chakraborty did not mention that the actress herself used to take drugs.

Rhea Chakraborty's lawyers also strongly condemned her arrest, saying that India's three main agencies, the Central Bureau of Intelligence (CBI), the Narcotics Bureau, and the Anti-Money Laundering Agency, were fighting against a girl.

Related Posts
Prime Minister Imran Khan leaves for Qatar on a one-day visit today
Not only Sana Javed, many actresses are 'bad behavior ', Amna Malik
No-confidence Motion: Showbiz Personalities Advise Imran Khan Not To Panic
Police claim to arrest kidnappers of Dua Mangi and Bisma
The rights of Muslims in India are being violated
Decision to allow bikes on motorways Challenges in Supreme Court
Comedian and actor Amanullah Passed Away
People's Party expresses reservations over the financial crisis of the state universities