A Racist org in Norway tried to burn the Holy Quran in the public while others were watching this guy just jump over the safety fence and saved the holy Quran from burning while the police trashed him to the ground! The real hero Greet the young man who attacked Jewish terrorists Who were disobeying the Holy Qur'an in Norway 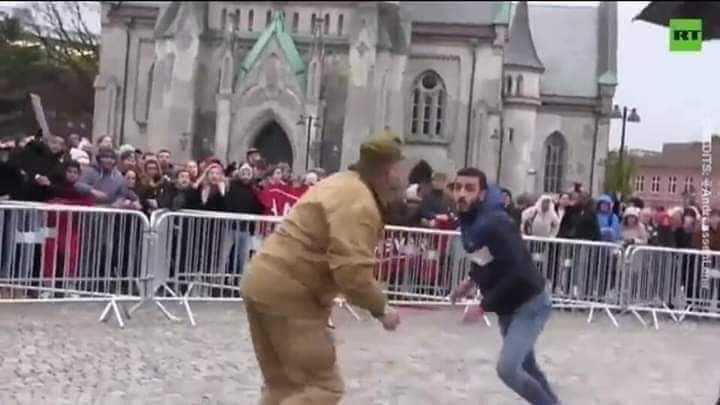 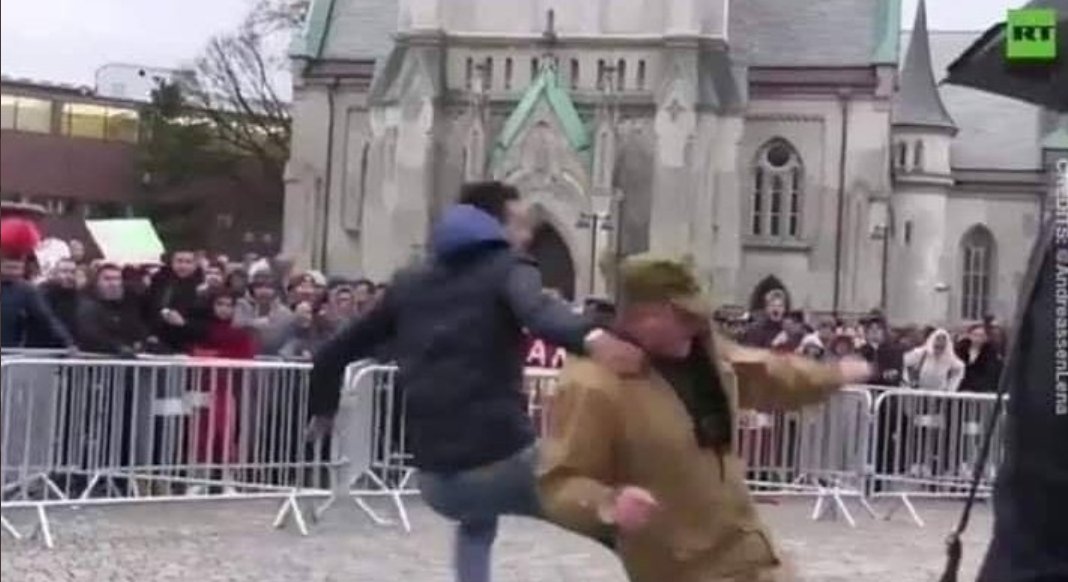 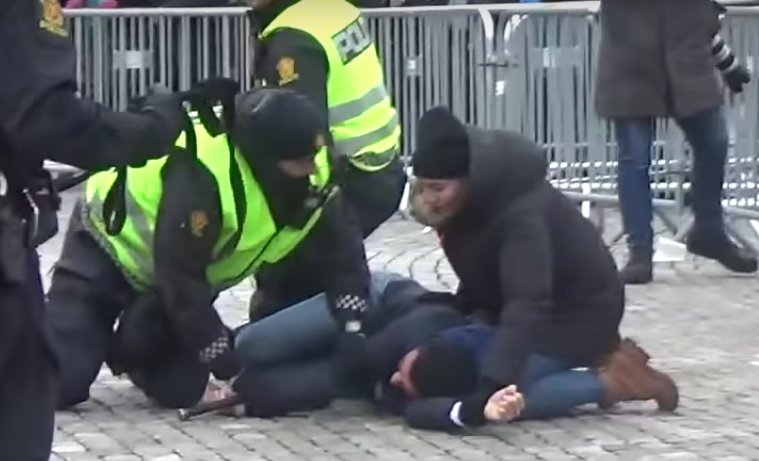 These Jewish are the religious extremists who first played with the constituents of Muslims, then when the reaction takes place, they are accused of terrorism.