A 5-year-old boy, angry with his mother, went out to buy a Lamborghini

Children all over the world harass their parents with their mischief, but no one would have imagined that a 5-year-old child would drive off the highway after getting angry with his mother.

That's what Adrian, a 5-year-old boy from the United States, did when he was caught driving on the highway.

According to a report by the British Broadcasting Corporation (BBC), 5-year-old Adrian from Utah got angry with his mother and drove home on the highway.
When the police stopped the vehicle on the highway, they were surprised to see that the child was driving. 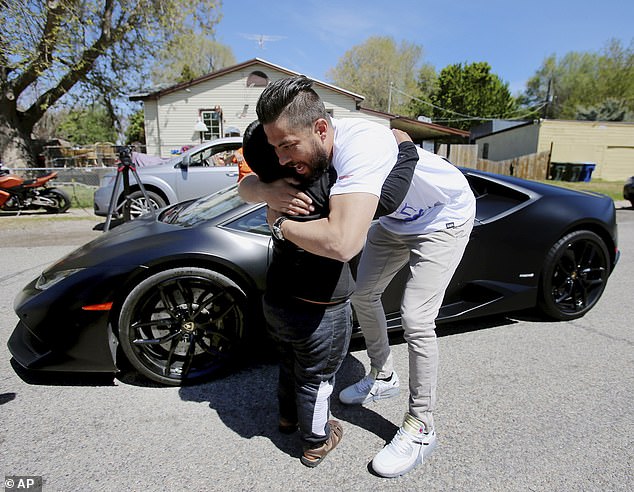 The report further states that the police saw the car moving at a speed of 30 miles per hour on the highway and published the ticket. When the child was asked about this, he said that his mother refused to give him a Lamborghini car. He decided to buy a car from California himself.

According to police, the child had only  $3 while the child drove about 5 minutes away from home, and fortunately, no accident occurred.

Utah police shared the case on the social networking site Twitter, while also posting a picture in their tweets.

One of our Troopers in Weber Co. initiated a traffic stop on what he thought was an impaired driver. Turns out it was this young man, age 5, somehow made his way up onto the freeway in his parents' car. Made it from 17th and Lincoln in Ogden down to the 25th St off-ramp SB I-15. pic.twitter.com/3aF1g22jRB

Police also said that at first sight, they felt as if a disabled person was driving the vehicle.

Utah police say it will now be up to the prosecutor to decide whether to file a lawsuit against the child's parents.

Police sent notices to parents instructing them to keep car keys out of the reach of children.

How to Cook Broad Beans?