According to the news agency AFP, 29 girls from all over the country participated in the first Women's Bodybuilding Championship in Bangladesh.

The winner of the championship was given to 19-year-old Muslim girl Ahona Rehman, who participated in full dress. 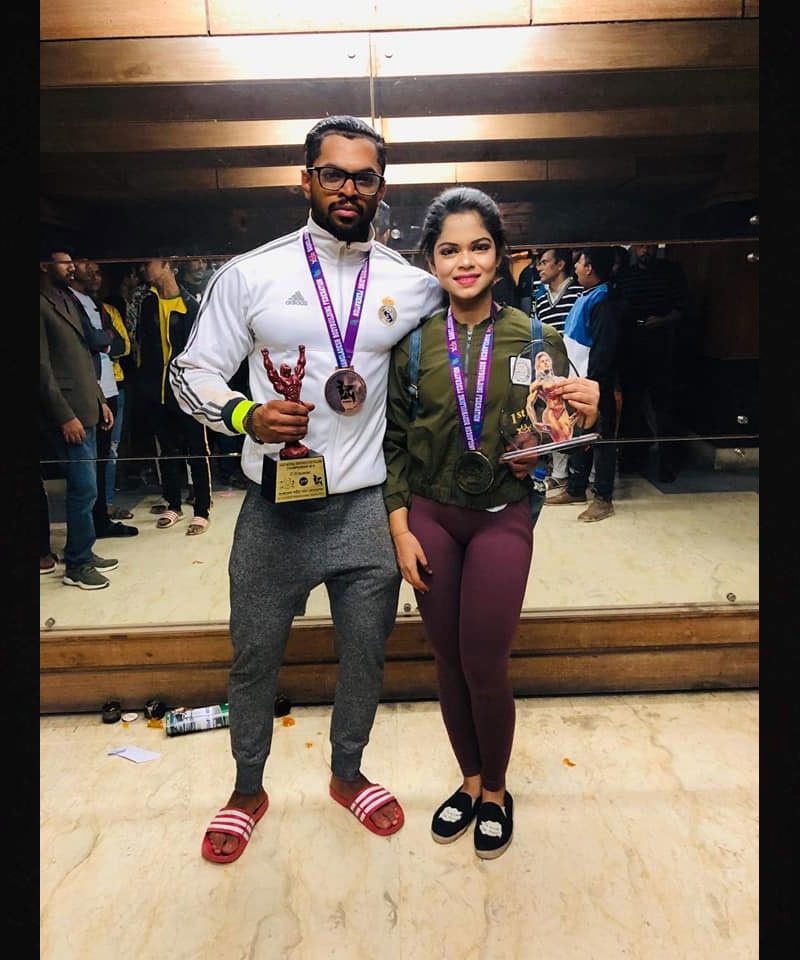 Male bodybuilders also participate in Women Bodybuilding Champion - Photo: Facebook
Ahona Rahman participated in the competition by wearing a pant shirt and showed off his filings in front of everyone, after which he was declared the winner.

Ahona Rahman expressed happiness over her victory and also appreciated the administration's discount on clothing.

Ahona Rahman said that with the full dress and participation, more girls will now participate in this champion and will move forward with confidence.

Related Posts
Europe imposes emergency to prevent Corona virus
Actress Ayesha Khan Gives Birth to a Son
Dozens of civilians were killed in government airstrikes in the Syrian
Showbiz Personalities Express Regret Over the Machh Incident
All Educational Institutions are Closing in the Country From November 26
Government announces Rs 3 lac to parents on childbirth
Corona Lockdown: Bollywood actor Irfan Khan could not attend his mother's funeral
Create a monkey forced to protect Donald Trump from monkeys