India's Anti-Narcotics Force Narcotics Control Bureau (NCB) has decided to probe drug use of several Bollywood personalities following the revelations and confessions of actress Riya Chakraborty, who was arrested in the investigation into the death of Sushant Singh Rajput.

And now the NCB has summoned Indian actresses Deepika Padukone, Sara Ali Khan, Shraddha Kapoor and Rakul Preet Singh for questioning. According to a Times Now report, NBC has also summoned fashion designer Simon Khambata for questioning. According to reports, Deepika Padukone will appear on NBC on September 25, while Raquel Phantom and Simon Khambata were summoned on September 24.

In addition, Shardha Kapoor and Sara Khan have been summoned to the NBC head office in Mumbai on September 26. Simon Khambata appeared in the NCB today but Rakul Preet Singh's team claimed that the actress had not received any notice from the NCB. According to the Pink Villa report, the ANA said that an official of the Narcotics Control Bureau confirmed that summons had been issued to Raquel Phantom Singh and sent to his current address.

Rakul Preet Singh later confirmed receipt of the notice and she will appear before the NCB on September 25. In addition, another report said that Deepika Padukone was in Goa for the shooting of her upcoming film Shakun Batra and was expected to leave for Mumbai by a private charter at 1.30 pm today. On the other hand, Sara Ali Khan, daughter of Bollywood actress and younger Nawab Saif Ali Khan, has also left Goa for Mumbai after receiving a notice. 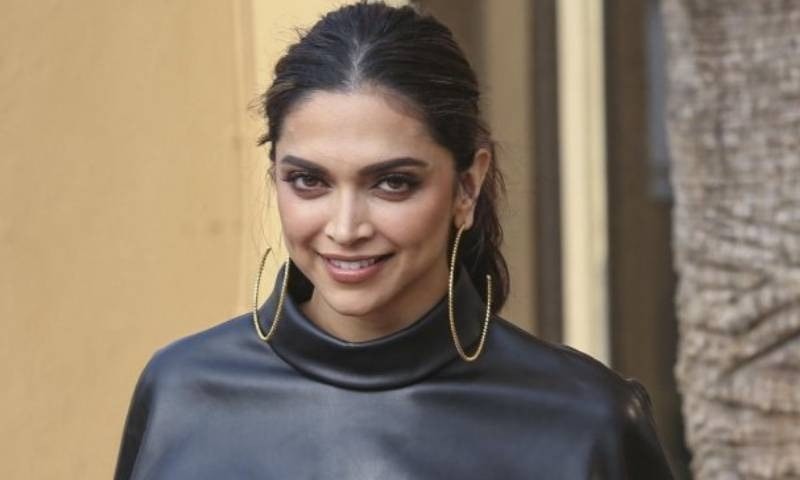 According to sources, the NCB issued summons to the actresses after receiving some WhatsApp chats which indicated hints of drug related conversations. The sources further said that some WhatsApp messages were also received from Deepika Padukone's manager Karishma Prakash's phone which revealed a conversation between 'D' and 'K' about illicit drugs.

After recording Deepika Padukone's alleged chats, the NCB included her name in the investigation in which she was asking her manager Karishma Prakash to bring hashish. Bollywood's front-runners came to the fore when the NCB questioned Sushant Singh's talent manager Jaya Saha.

According to the NCB official, he was interrogated by the Narcotics Control Bureau in an alleged case of drug use in Bollywood. At the same time, the NCB had discussed CBD oil (cannabidiol) in Jaya Saha's chats with Riya Chakraborty. 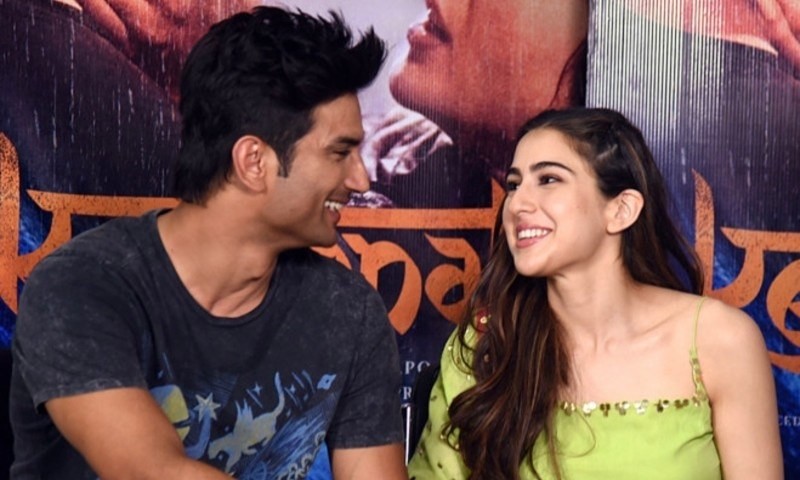 After which a chat was recorded between Jaya Saha and actress Sharddha Kapoor regarding CBD Oil. Some reports claimed that the matter came to light even when Sushant Singh's former manager Shruti Modi was questioned. Actress Riya Chakraborty was arrested by the Narcotics Bureau on September 8 and later sent to jail on September 9.

Privatization of Government Properties and Institutions

Top Reasons for Hiring Modern Cars for Your Wedding

The government did not take any action on Corona: We told the courts to stop working