The famous American economic magazine Forbes has released a list of different regions of people who have made significant contributions in various fields in their 30s. Forbes also released a European list of '30 under 30s', which includes several Muslim girls and boys, including two girls of Pakistani origin. Forbes' European list includes sports, media marketing, showbiz, manufacturing and industries, retail e-commerce, social impact, and games.

Each list released by Forbes includes 30 people who are 30 years of age or younger and have made a name for themselves in a very short period of time. The European list includes people from all European countries, but most of them are from the UK, and there are also a number of Muslims from there. Most of the Muslims on the European list are non-Europeans and come from various countries in the Middle East, including the Asian countries of India, Pakistan, and Bangladesh. 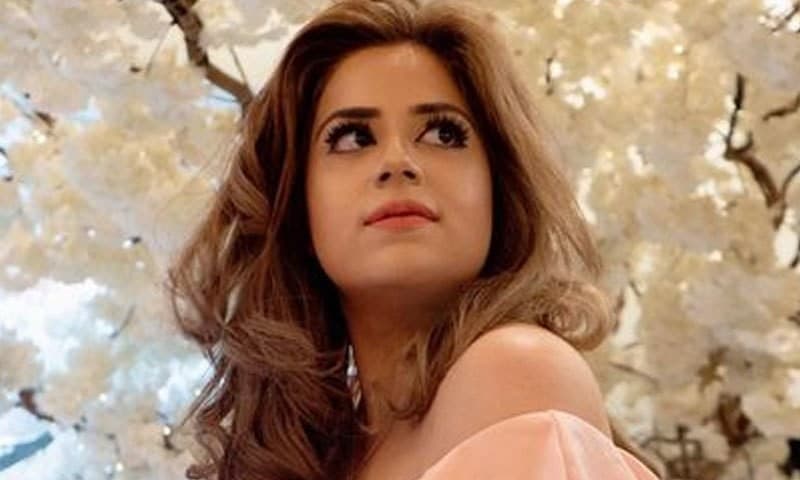 Young boys and girls from Egypt, Malaysia, Lebanon, Bangladesh, and India have also made it to the European list, along with two girls of Pakistani descent. The European list of "Forbes 30 Under 30" also includes Pakistani-born chef Zahra Khan, who runs her own cafe in London.

Zahra Khan has been included in the Forbes list in the category of 'Retail E-Commerce' and she has been included in the list due to the successful running of her cafe in London. According to her profile published by Forbes, Zahra Khan is also a mother of two and she has all the female employees to run her cafe. Zahra Khan's cafe employs 30 women full time and not only traditional food is available at her cafe but also food from different regions is available at her cafe. 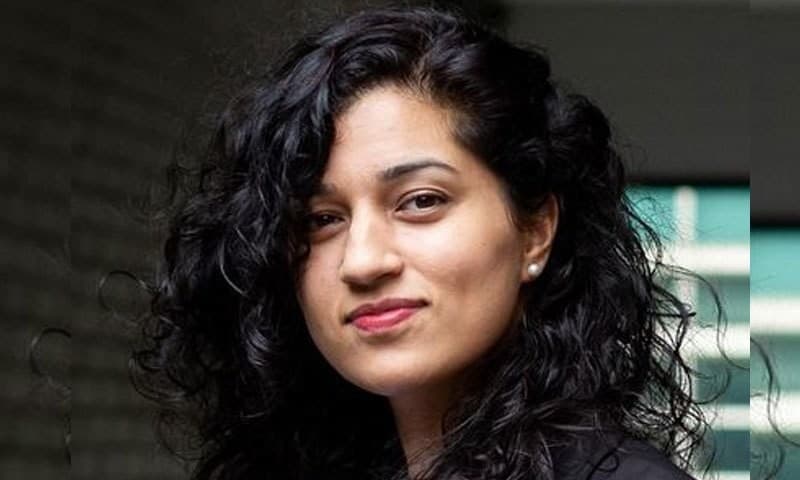 Another Pakistani-born girl, Amna Akhtar, has also been added to the 'Social Impact' list by Forbes. Amna Akhtar was made a part of the list for opening an organization called 'Girl Dreamer' and providing training and job opportunities to women of all races, colors and religions.

Amna Akhtar's company currently employs about 1,200 men and women, but the main purpose of her company is to empower women. Amna Akhtar was born in the UK to Pakistani parents and worked for women's empowerment after she was educated there. London's Muslim girl Zina Qureshi and Rashina Shah have also been included in the list of Forbes. Rashina Shah is from India.

Related Posts
Polio virus can be Prevented. Today is World Polio Day
Worldwide virus affects about 2.2 million people, concerns over easing lockdown
Pharmacists warn of losses on ban on raw materials from India
3 Palestinians killed in clashes with Israeli army
Can Corona Virus Re-Infect Even After Healing?
In Turkey, protests against the government's proposed new law have begun
Coronavirus passed from bats to another animal and then transmitted to humans
The ECC rejected the proposal for a subsidized price for the purchase of cotton