Sources in the American newspaper The New York Times report that at least 150 members of the Saudi royal family have been infected with the Coronavirus.

Although Saudi Arabia's government had confirmed that there were about 3,000 people infected with Corona and killed 41 people by the evening of April 9, the government has not confirmed Or denied any royal family members.

Prince Faisal bin Bandar bin Abdul Aziz, 70, also the governor of the Riyadh capital of Saudi Arabia and a key member of the royal family, has also been diagnosed with the Coronavirus and treated in intensive care, the New York Times reported in an April 8 report.

The report claimed that a senior doctor at the hospital treating Faisal Bin Bandar bin Abdul Aziz sent an online message to other doctors at the hospital on April 7, instructing staff to send the hospital to the general public as soon as possible.

According to the report, the doctor gave clear instructions to the doctors of the hospital to try to evacuate the hospital as soon as possible and at that time only treated patients whose condition was of concern. 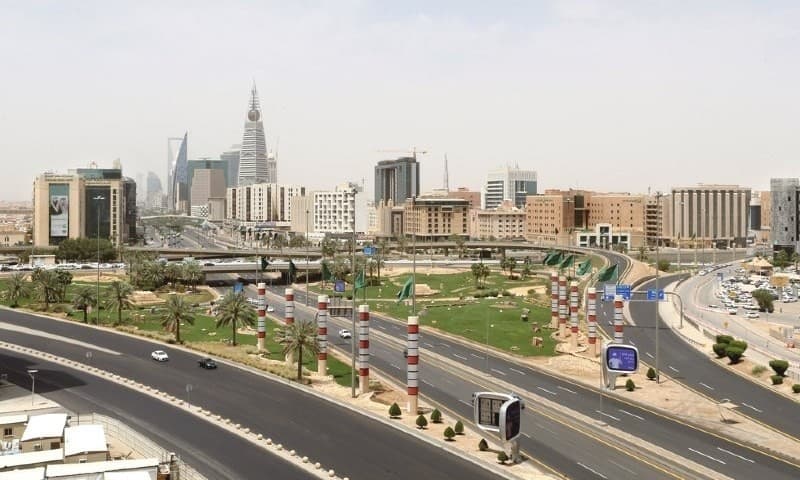 Lockdown is implemented in Saudi Arabia too - Photo: Reuters
The report said that although the doctor did not tell the hospital staff why he was giving instructions to evacuate the hospital, sources claimed that 150 members of the Saudi royal family were suffering from the outbreak.

Surprisingly, the report did not provide the names and details of any other members of the royal family affected by the Coronavirus, but speculators and sources, including information on the growing Coronavirus cases, reported that the royal family People have also become victims of the outbreak.

The report argues that since dozens of members of the Saudi royal family travel to other parts of the world, including Europe, it is likely that members of the royal family will be brought to the Corona home from outside, however, No citation was found regarding the matter.

The report also claimed that the governor of Riyadh was last seen at a public function in February, after which he fell victim to Corona and is currently being treated in intensive care. 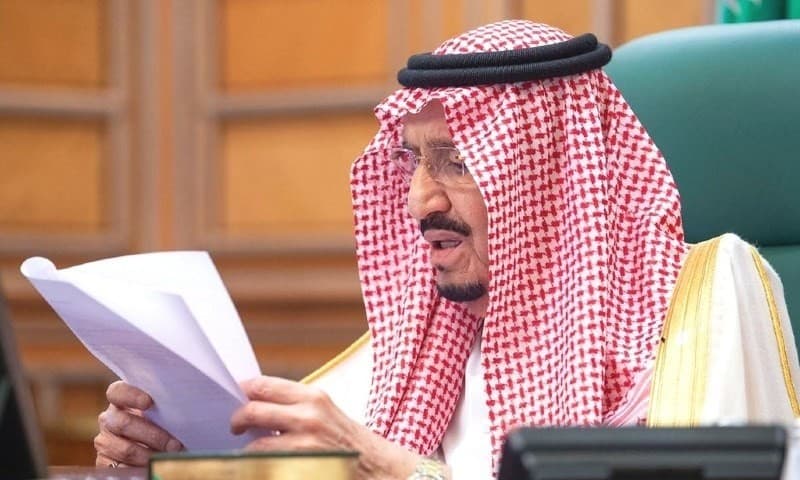 Saudi Arabia's ruling has also restricted engagement - caution: Photo: AFP
The report did not say whether the governor of Riyadh had been transferred to the ICU but was told that he had been placed in intensive care and had been instructed to evacuate the hospital from the general patients on account of his illness.

US newspaper reported that Saudi Arabia's Shah Salman has also restricted his engagement and refuses to meet the common people, following the rapid spread of the Coronavirus in Saudi Arabia and 150 members of the royal family.

The report also said that the 34-year-old Crown prince, too, has taken strict security measures and has himself moved to the newly built coastal city of Naum, and he has also given up political engagements, while during important meetings.

The US newspaper also reported that Saudi Arabia's royal family is comprised of thousands and that security measures have been tightened after the outbreak in the country.

The report also mentions the steps taken by the Saudi government to prevent the spread of the Coronavirus and reports that the administration has taken several measures, including the implementation of strict lockdowns, to adversely affect the country. Curfew is also imposed in the areas. 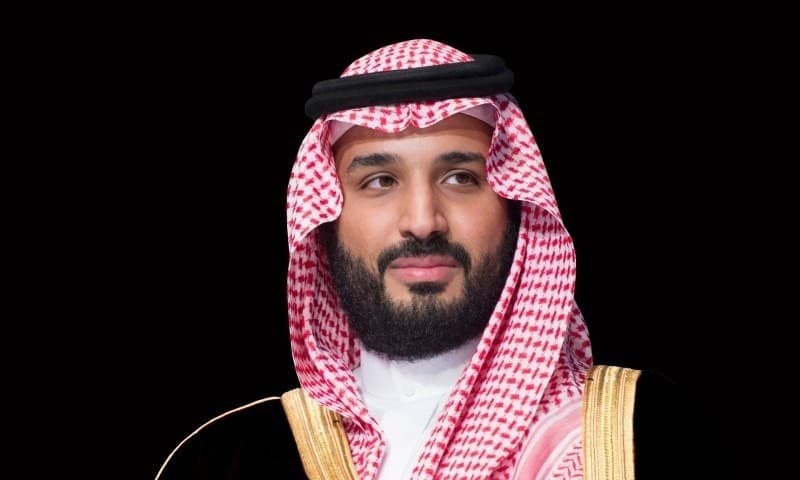