Renowned singer Sajjad Ali's new song 'Barish' has been released and his video has been able to touch the hearts of fans.

The romance was introduced not only to Sajjad Ali's son Kobi Ali, who is playing the role of his father's youth but also actress Reema.

In the video, his son plays the singer's youth and tells the heartbreaking story of 2 lovers who are separated from each other in the rain while their romance also flourishes during the rain. 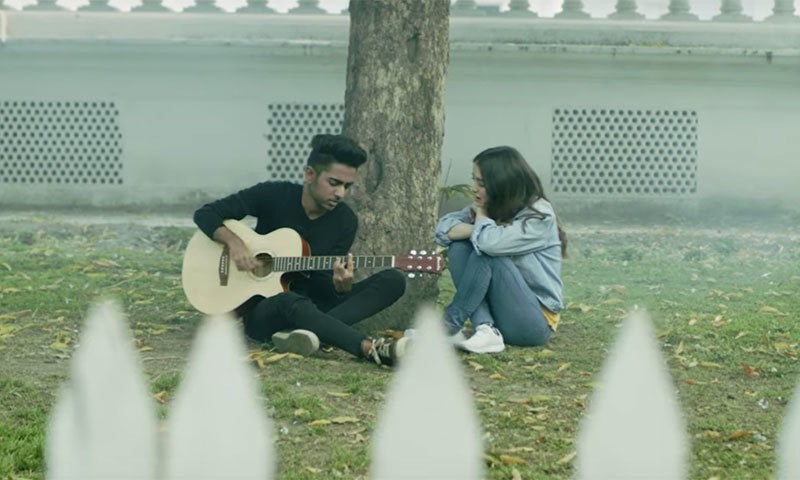 Screenshot
The song depicts the beauty of good and bad memories of the past, after which the boy does not forget the girl even after years of separation.

The lyrics of this song are written by Sajjad Ali himself. 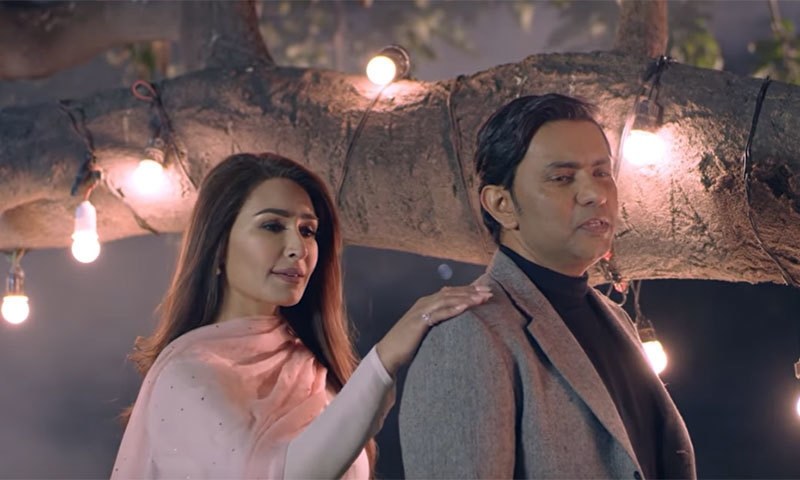 Screenshot
You can watch the video of this song below.

It should be remembered that in November 2019, Sajjad Ali also released a song 'Ravi' and on this occasion, he said that this song is for those who make their home away from home, the people who send their family and friends. Remembering, remembering our childhood, remembering the beauty of our language, our culture and everything that makes them recognizable.

The first album of his career was released in 1979, which proved to be an instant success.