The US Embassy in Pakistan has released the song 'Manzil' by renowned actor Atif Aslam and 'Pasoori' fame singer Shay Gill, which is highly appreciated. For the first time in 'Manzil,' Shey Gill has evoked the magic of voice with a well-known actor.

She Gill and Ali Sethi's 'Pasoori' was highly acclaimed and is still popular worldwide, making it the most listened to song of Coke Studio Season 14 on YouTube. 'Pasoori' gained popularity in Pakistan and neighboring India, and artists from there were seen dancing to Shay Gill's songs. 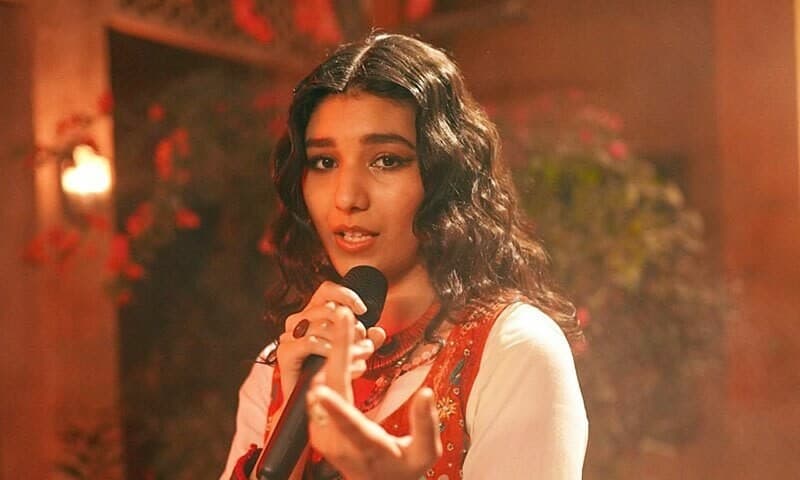 The popularity of 'Pasoori' also made Shay Gill very popular, and now she, along with Atif Aslam, gave a gift to the fans by awakening the magic of voice in a special song made to raise awareness about vaccination.

In 'Manzil,' where Shay Gill and Atif Aslam have evoked the magic of sound, it has been filmed by renowned filmmaker Sarmad Khoosat, in which awareness about corona vaccination was created.

The song was produced by the US Embassy in Pakistan along with other organizations and released on YouTube, which was viewed thousands of times in the first 24 hours.