Atif Aslam and Momina Mustehsan's song 'Sajjan Das Na' was released on January 23. Although it was viewed around 1.4 million times in the first 24 hours, the music 'To Jhoom Aur Kana Yaari' Couldn't leave behind.

Adnan Dhool and Momina Mustehsan wrote the poetry of 'Sajjan Das Na'. At the same time, it was composed by Abdullah Siddiqui and Zulfiqar Khan, alias Zulfi besides the two writers.

Although Atif Aslam and Momina Mustehsan have sung the song, many singers have joined to make the music unique. 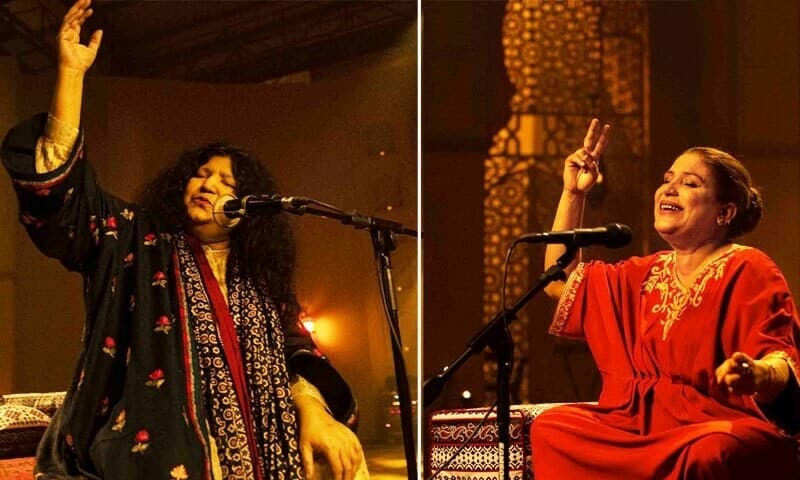 Atif Aslam is also portrayed stylishly in the song, while Momina Mustehsan appears in a new look.

The audio of "Sajjan Das Na" has already been released on "Spotify" while its video was released on January 32 on Coke Studio's YouTube, Facebook and other social media channels.

Although the music fans received the song well, they praised Atif Aslam's duo, and Momina Mustahsan Failed to get people's attention like 'Yari'.

"Kana Yari" was released last week on January 19 and has been viewed more than 4.5 million times so far. 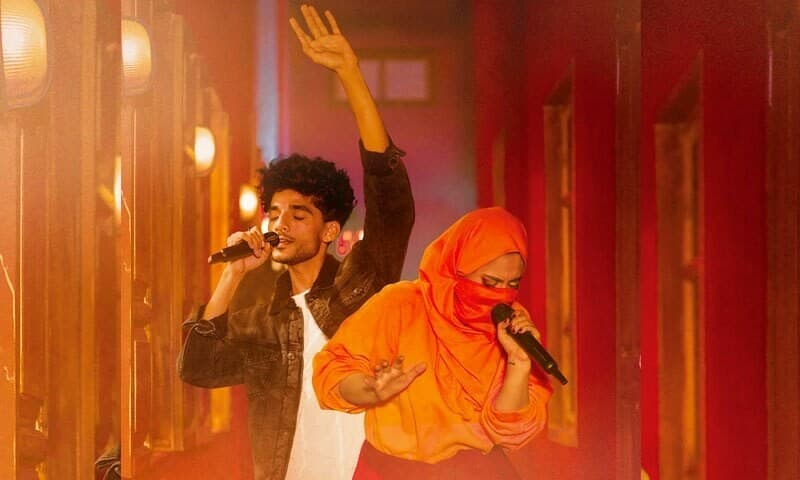 Coke Studio Season 14 was launched on January 14 with To Jhoom before Kana Yari.

Legendary singers Abida Parveen and Naseebo Lal were praised for their performances and voices in 'To Jhoom' and their videos of meeting with respect and handshakes.

The song "To Jhoom" has been viewed more than 10 million times on YouTube in less than a week.

R. Kelly Appeared in Court, During the Hearing New Revelations Came to Light