Musical album 'Zero' is a musical album by Yasmin Yusuf and Jahan, a purely American-born American singer, but Asim Azhar accompanied him in producing the musical album.

Asim Azhar collaborated with the band on the musical preparation of both sisters' musical album songs, but also produced 'Zero' musical album 'Paradise'.

Zero was released on January 31, just before the American Musical Band thanked the Pakistani musician for sharing it in December 2019.

Krewella's music album has been released on a number of online and digital music audio and video platforms, and Asim Azhar also shared a video of his produced song in his tweet. 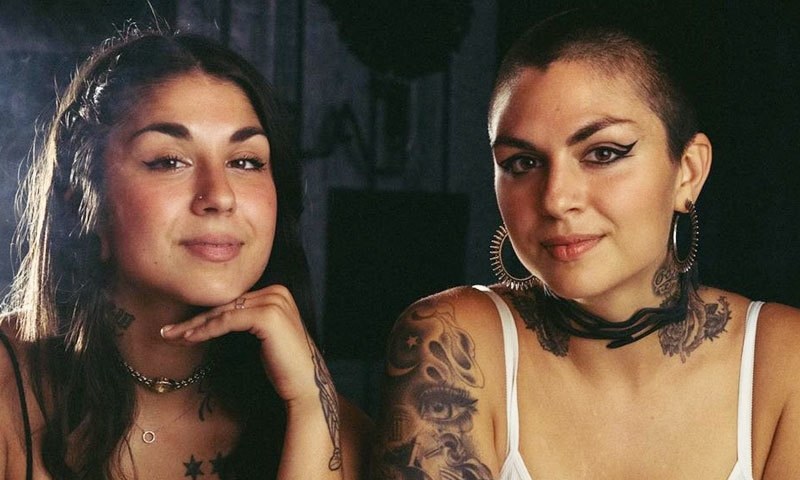 The ancestors of the two sisters who formed the Krewella band belonged to Pakistan - Photo: Instagram
Zero 'album has a total of 11 songs, out of which 4 are produced by musical bands with the help of singers and musicians from different countries.

Pakistani-American singers Yasmin Yusuf and Jahan, have been associated with music for more than a decade and have released numerous songs under their band.

My new song with @Krewella is finally out!!! 😊 https://t.co/sHo2yCrq1S

They have a reputation not only in many US states but also in several South American countries, European countries and India including Pakistan.

He too took to Instagram to celebrate the release of the music album. 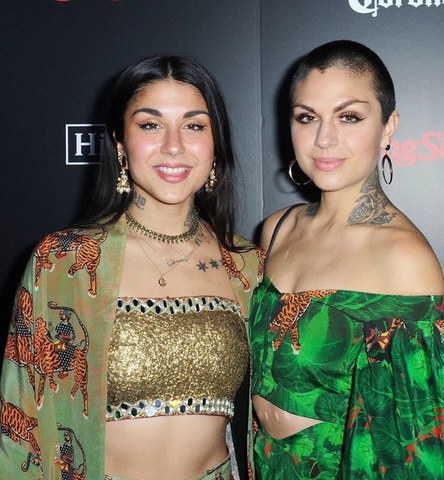